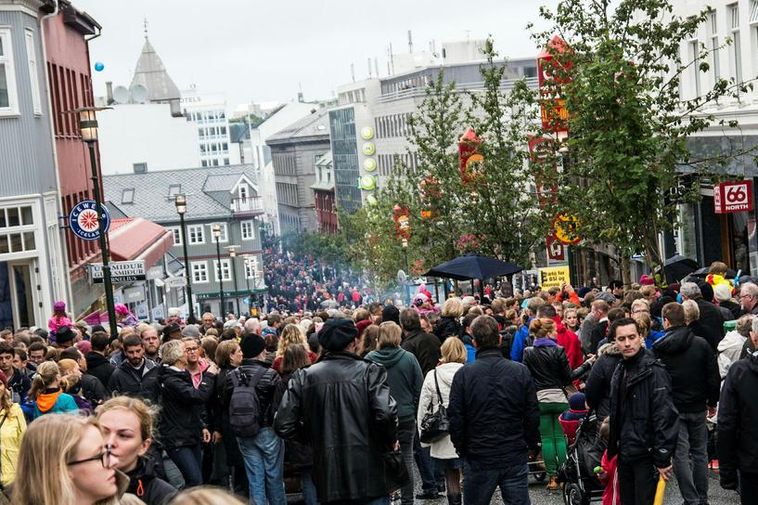 The number of second generation immigrants, that is, people born in Iceland of immigrant parents, rose as well - from 4,861 in 2018 to 5,263 in 2019. Finally, Icelanders of foreign background, that is, people who have one parent of foreign origin, or who are born abroad to Icelandic parents, represent 6.9 percent of the population.

People born in Poland were the largest group of immigrants in 2019, as in previous years. They numbered 19,172, or 38.1 percent of the total immigrant population. Second most numerous were people born in Lithuania (2,884), followed by those born in the Philippines (1,968).

In 2018, 247 persons were granted international protection in Iceland – a record number.  Of these, 78 persons were Iraqi citizens and 28 Syrian refugees. Meanwhile, asylum requests in 2018 decreased by a third from the previous year, from 1,068 to 731.