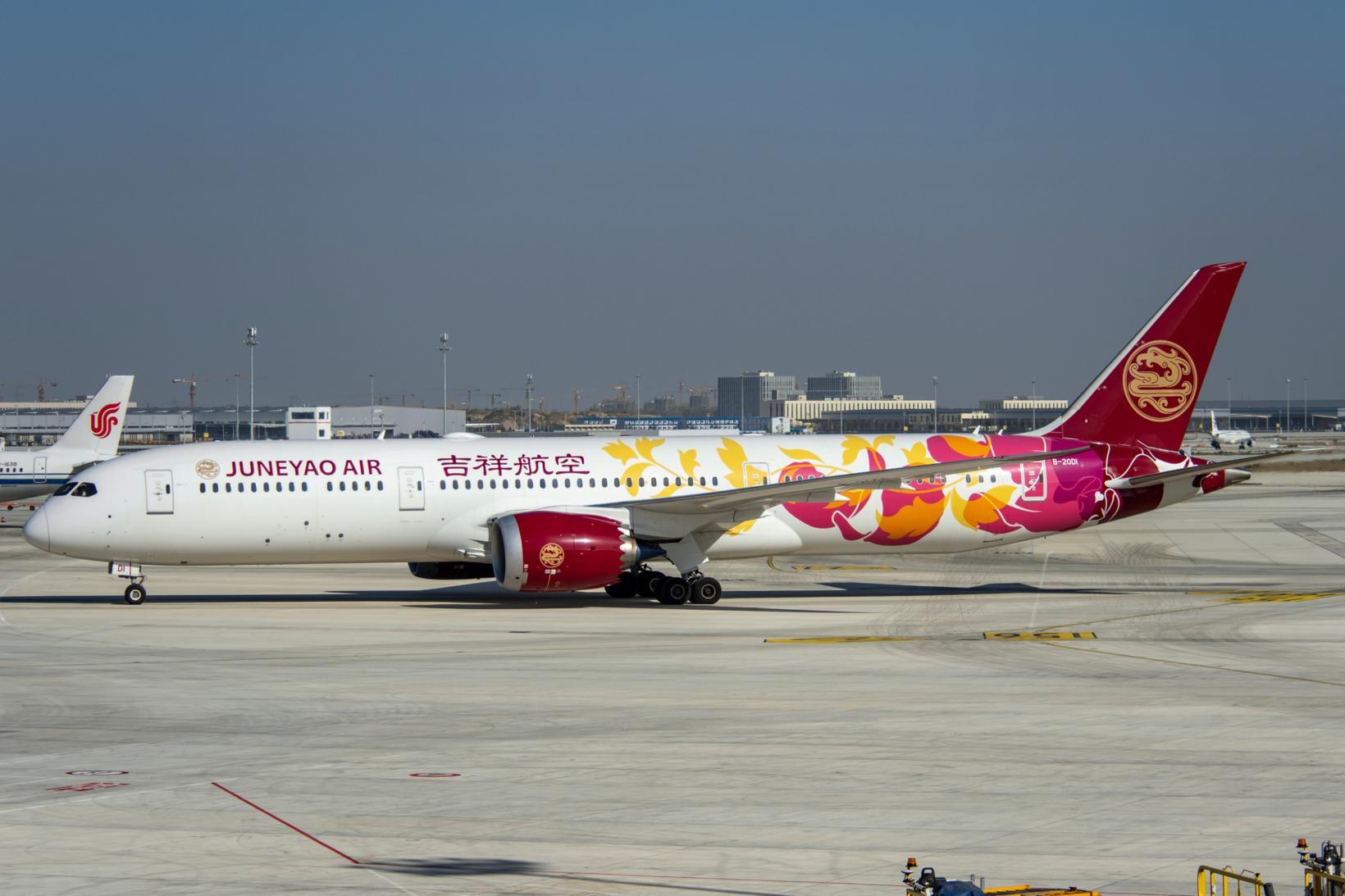 At the end of March, the Chinese airline Juneyao Air plans to begin scheduled flights between Keflavík International Airport and Shanghai, China, with a stopover in Helsinki, Finland, Fréttablaðið reports. This was confirmed by Xu Xiang, head of the airline’s Scandinavian operations. The first flight is scheduled to take off from Shanghai March 31. 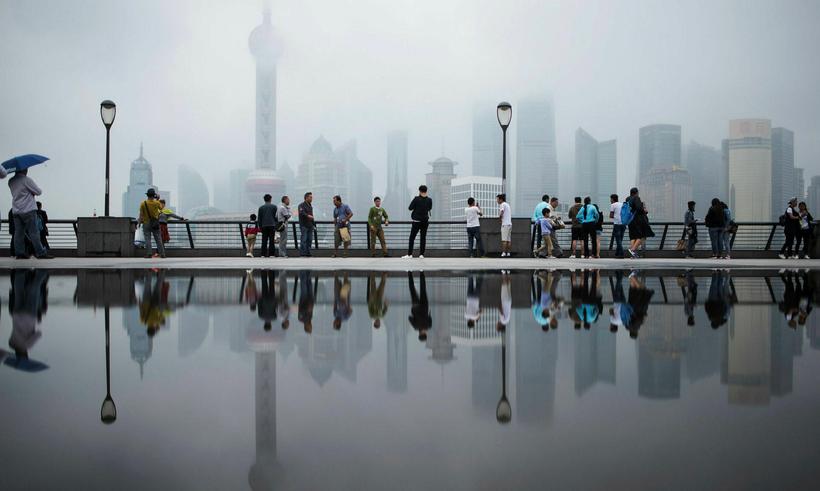 The plan is to offer two flights a week year-round, transporting about 20,000 passengers next year. After that, a ten percent annual increase in passenger numbers is expected. The company, which has been working closely with Finnair, has noticed increased interest in Iceland among Chinese citizens. About 100,000 Chinese citizens visit Iceland annually, according to Xu. 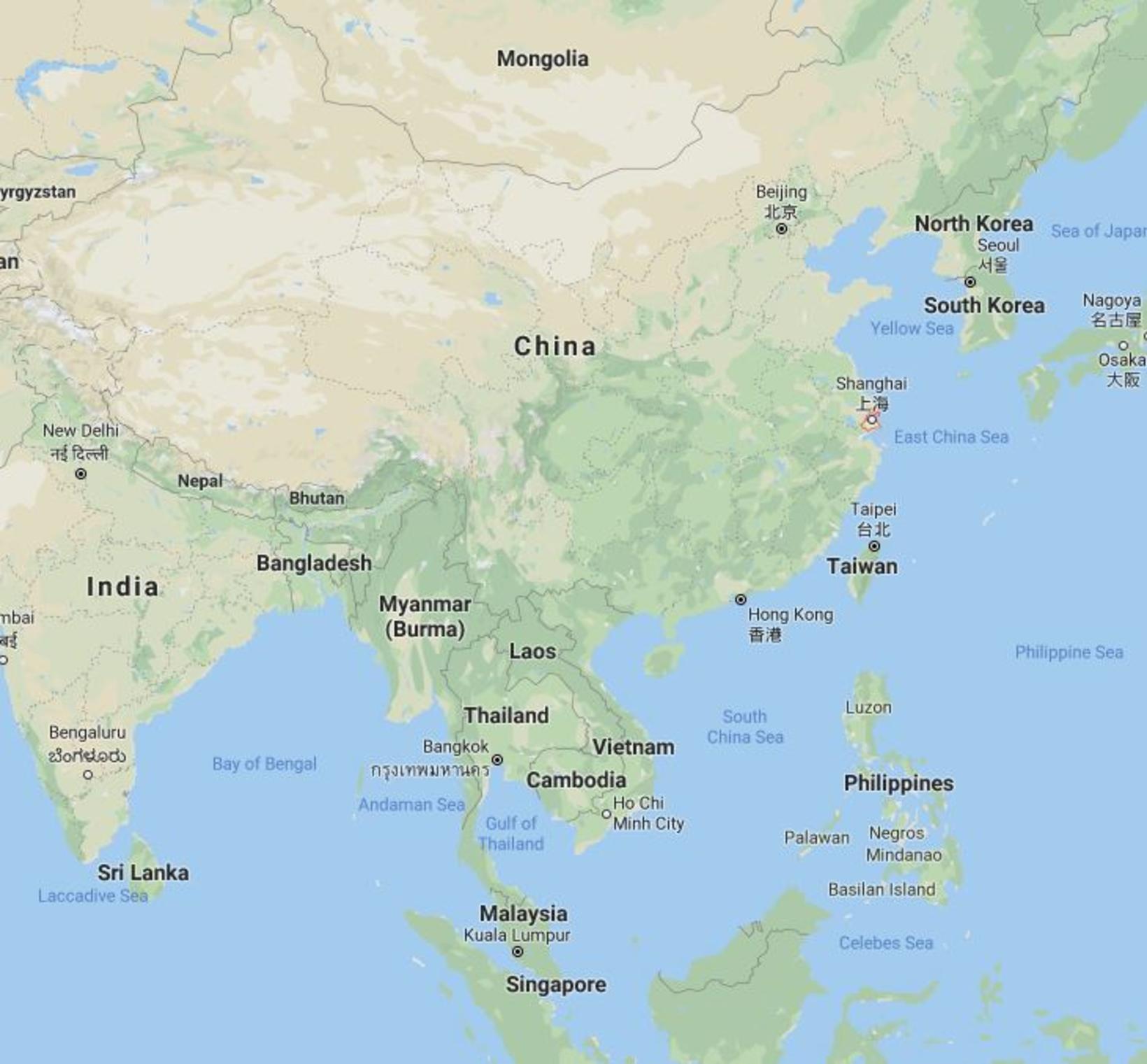 The airline, founded in 2006, is not a low-cost one. On the contrary, it offers full service on board. The aircraft to be used on the route between Iceland and China are Boeing 787 Dreamliners. The cost of a roundtrip on economy class will be EUR 500 and up, while a business class roundtrip is priced at EUR 1,500 and up.

Xu states that the airline will open an office in Iceland in January. All licenses have been obtained, he adds, in addition to the required nomination from Chinese authorities. Besides, agreements have been reached with Isavia, the company that operates Keflavík International Airport, and the Icelandic Transport Authority.

The parent company of Juneyao Air is JuneYao Co Ltd., founded in 1991, reported to be among China’s 100 largest privately owned companies.

Flights between China and Iceland this Spring?