One of the Attackers Identified 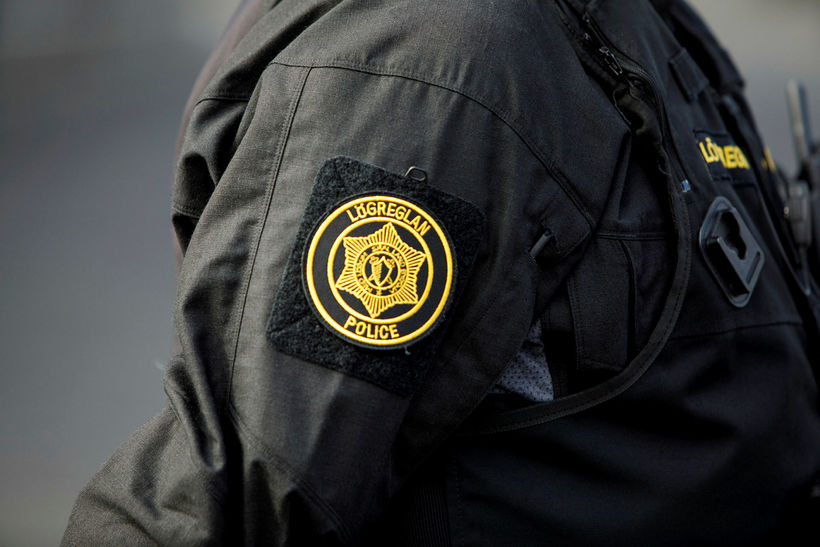 One of the men who attacked three doormen at Sólon restaurant in downtown Reykjavík on Sunday morning has been identified by police, thanks to a tip from a police officer.

Chief Inspector Guðmundur Páll Jónsson tells mbl.is that at least three men attacked the doormen. One of the doormen was repeatedly kicked in the head. Guðmundur states that the investigation is proceeding well. The perpetrators are believed to be foreign citizens. 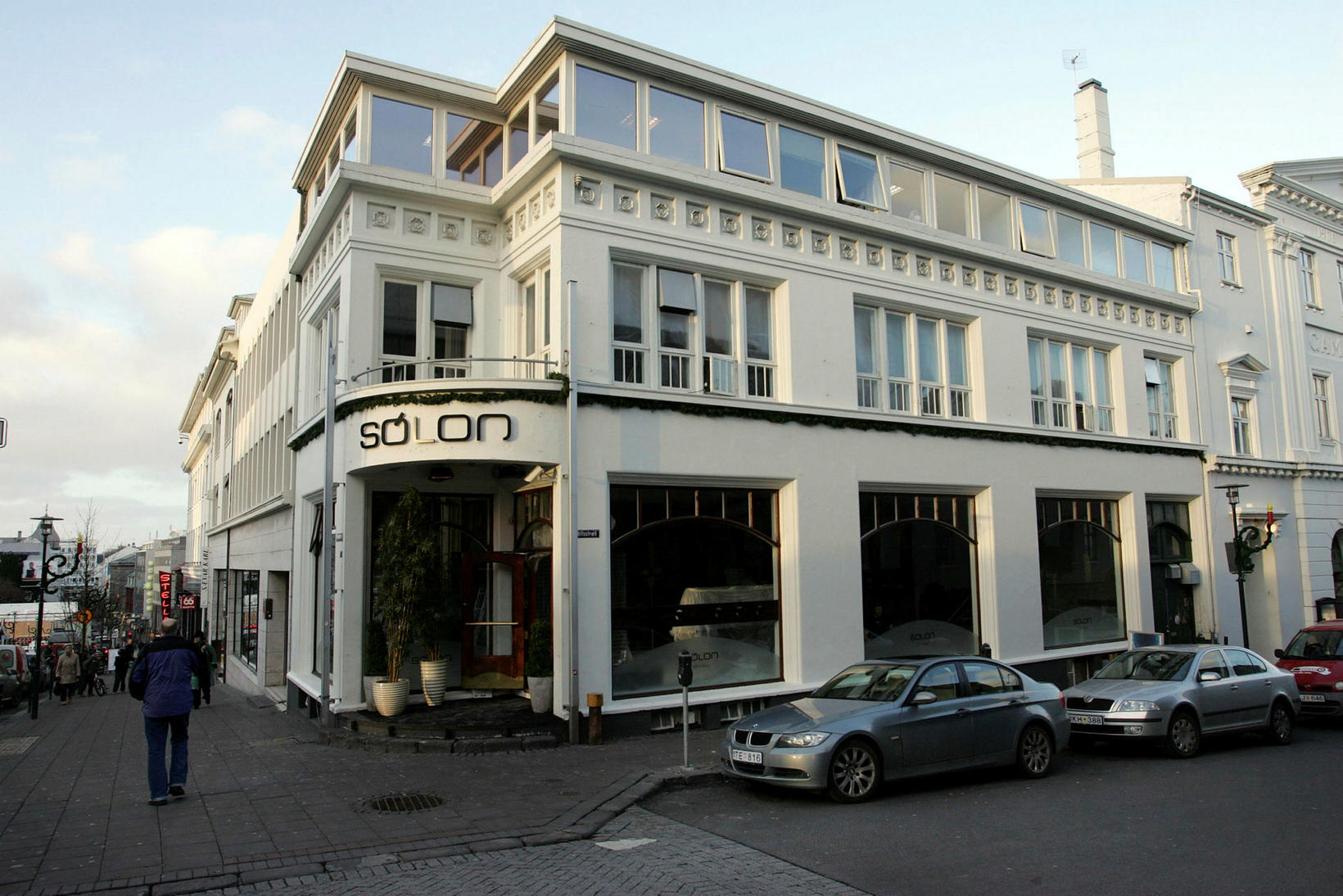 The police reviewed footage received of the attack, from witnesses who recorded it on their phones, as well as from security cameras inside Sólon and outside the restaurant.

All three doormen have answered questions from the police.

When asked about the condition of the doormen, Guðmundur responds that the one who was kicked in the head appears to have escaped surprisingly well, considering how violently he was attacked.