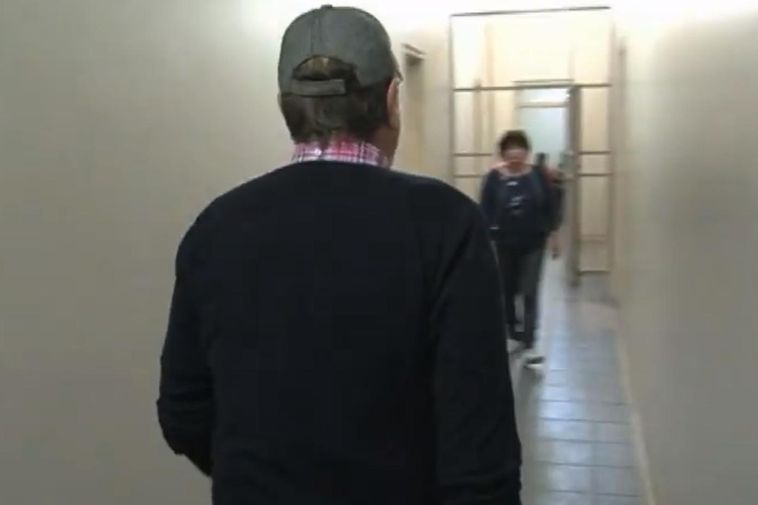 An Icelandic ship captain was arrested in Namibia earlier this week, along with another captain, charged with fishing illegally in Namibian waters, nbc.na, the Namibian Broadcasting Corporation, reports. This follows the arrest of three other ship captains in Namibia in the past two months.

According to mbl.is, the Icelandic captain has been released, but a travel ban has been imposed on him.

Björgólfur Jóhannsson, acting CEO of Samherji, tells mbl.is that the case is under control. “He is not being detained or anything like that,” Björgólfur states.

The captain was brought before a judge yesterday. The ship he was sailing, Heineste, is owned by a subsidiary of Samherji  in Namibia. Samherji is the Icelandic fishing company now caught in a controversy following a recent release of WikiLeaks documents, suggesting that fishing rights were obtained in exchange for bribes.

Björgólfur states that Samherji lawyers are handling the case.

A statement from Namibian police, sent to mbl.is by a Namibian reporter, states that the Icelandic captain was arrested Tuesday, along with the Russian captain of another ship. Both of them were charged with breaking a law prohibiting fishing in shallow waters less than 200 m from the coast. 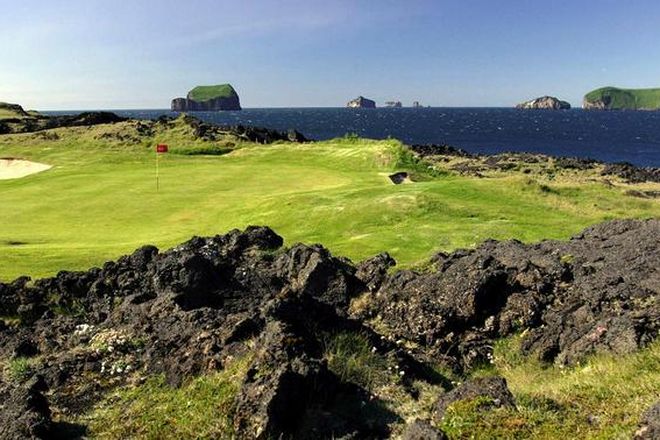