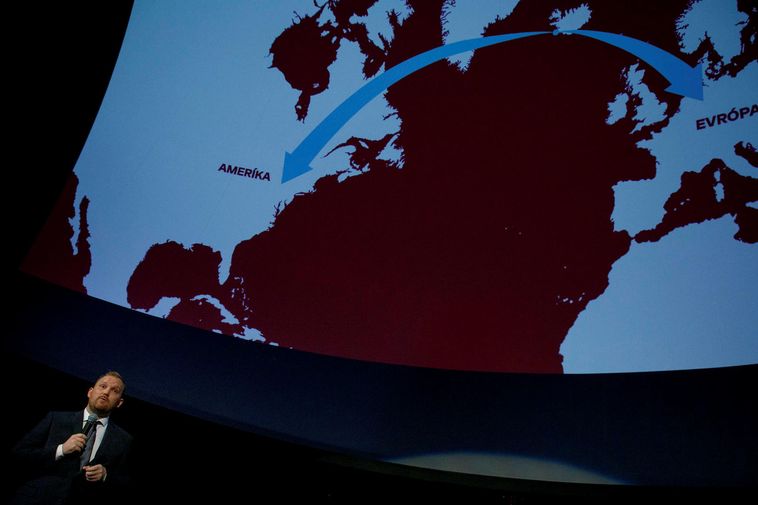 The airline’s representatives are currently looking for Icelandic investors to invest EUR 12 million in Play, which would give them a 50 percent stake in the company. The other 50 percent would be owned by the founders, Morgunblaðið reports.

Operation is set to begin with two aircraft, Airbus A320 and A321, by the end of this year, with flights scheduled to European destinations. The airline does not plan to take any jumbo jets into use and to use instead solely Airbus A320 and A321 aircraft in its operation – all of them to be leased.

In May, the fleet will be expanded to six aircraft, and to eight by May 2021. One aircraft will be added to the fleet in April of 2022, and one more the following year, bringing the total number of aircraft to ten in May of 2022.

Cost of training crews is expected to be limited for the new airline. A three-day in-house course is expected to suffice to get crews ready for the first flight. Labor costs are expected to be 27-37 percent lower than at WOW Air. The utilization of crews will be high, or 800-900 hours a year, compared with 550 hours at Icelandair.

The airline expects to require a 75 percent occupancy rate to cover operating costs, whereas the comparable figure for WOW was 85 percent.