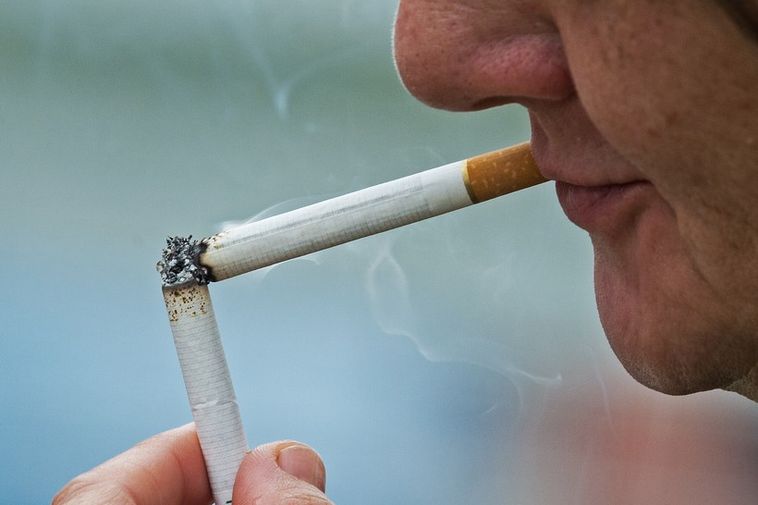 A new report by OECD on preventable diseases, Health at a Glance, reveals that among OECD countries, Iceland and Mexico are the countries where the rate of those who smoke is the lowest, or less than 10 percent, mbl.is reports. The rate is the lowest in Mexico, or 7.6 percent, and second lowest in Iceland, or 8.6 percent. By contrast, more than a quarter of the population of Greece, Turkey and Hungary smokes.

The report furthermore shows that avoidable mortality rates, that is, from preventable and treatable causes, were the lowest in Switzerland, Iceland, Japan, Sweden and Norway,  In all these countries, fewer than 300 per 100,000 inhabitants died prematurely.

This rate, by contrast, was the highest in Latvia, Lithuania and Hungary, or more than 800 per 100,000 inhabitants.

According to the report, smoking, alcohol consumption, and obesity are the three main risk factors when it comes to non-communicable diseases. Air pollution is a large risk factor as well.

Cases of deaths that can be attributed to air pollution are fewer in Iceland than in other countries, or 16.9 per 100,000 inhabitants.