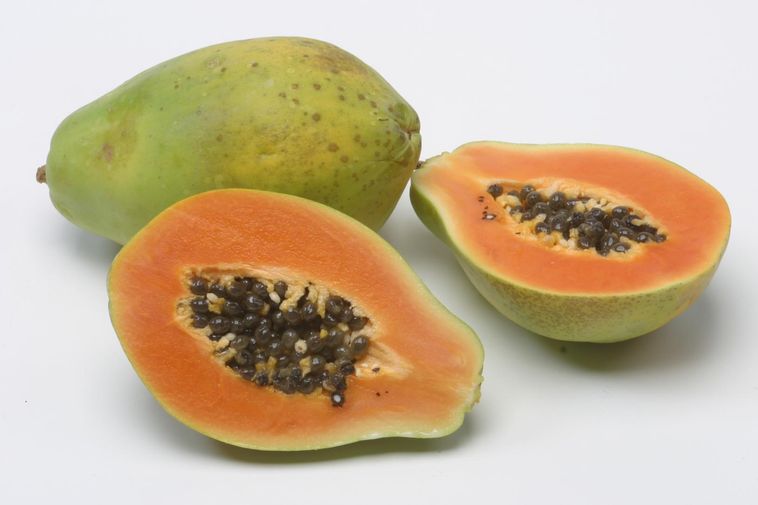 “Papaya produced in Iceland” may sound like an oxymoron, but if the plans of Paradise Farms go ahead, a selection of exotic fruits could be produced in the land of ice.

The company Paradise Farms and Ölfus municipality, Southwest Iceland, have decided to sign a letter of intent involving the leasing of 50 hectares (124 acres) of land for organic food production, mainly in large greenhouses, Fréttablaðið reports.

According to the Ölfus municipal council,  the company plans to grow tomatoes, cabbage, peppers, and other traditional vegetables to begin with, before adding mangoes, avocados, bananas, papayas, and more.

The aim is to produce 5,000 tons of vegetables the first year, mostly for export. There are foreign investors behind Paradise Farms.

Gunnar Þorgeirsson, head of the  Association of Icelandic Horicultural Farmers, reports that the plans call for 100,000 m2 (1 million sq ft) of greenhouse space, with the option of expanding to up to 500,000 m2. When asked whether growing exotic fruits in Iceland is realistic, he responds, “It depends on [our ability to] obtain energy – electricity as well as hot water – at a reasonable price.”

Ölfus Mayor Elliði Vignisson points out that in the coming 40 years, mankind needs to produce as much food as during the previous 8,000 years. Ölfus, he states, is in a unique position and the municipality would like to excel in the production of organic foods.

What makes the area unique, he states, is the size of land - mostly flat - and the abundance of water and energy, in addition to having an import/export harbor.

In addition, the municipality is considering the possibility of giving another company, Iceland Circular, permission for food production on up to 50 hectares of land.