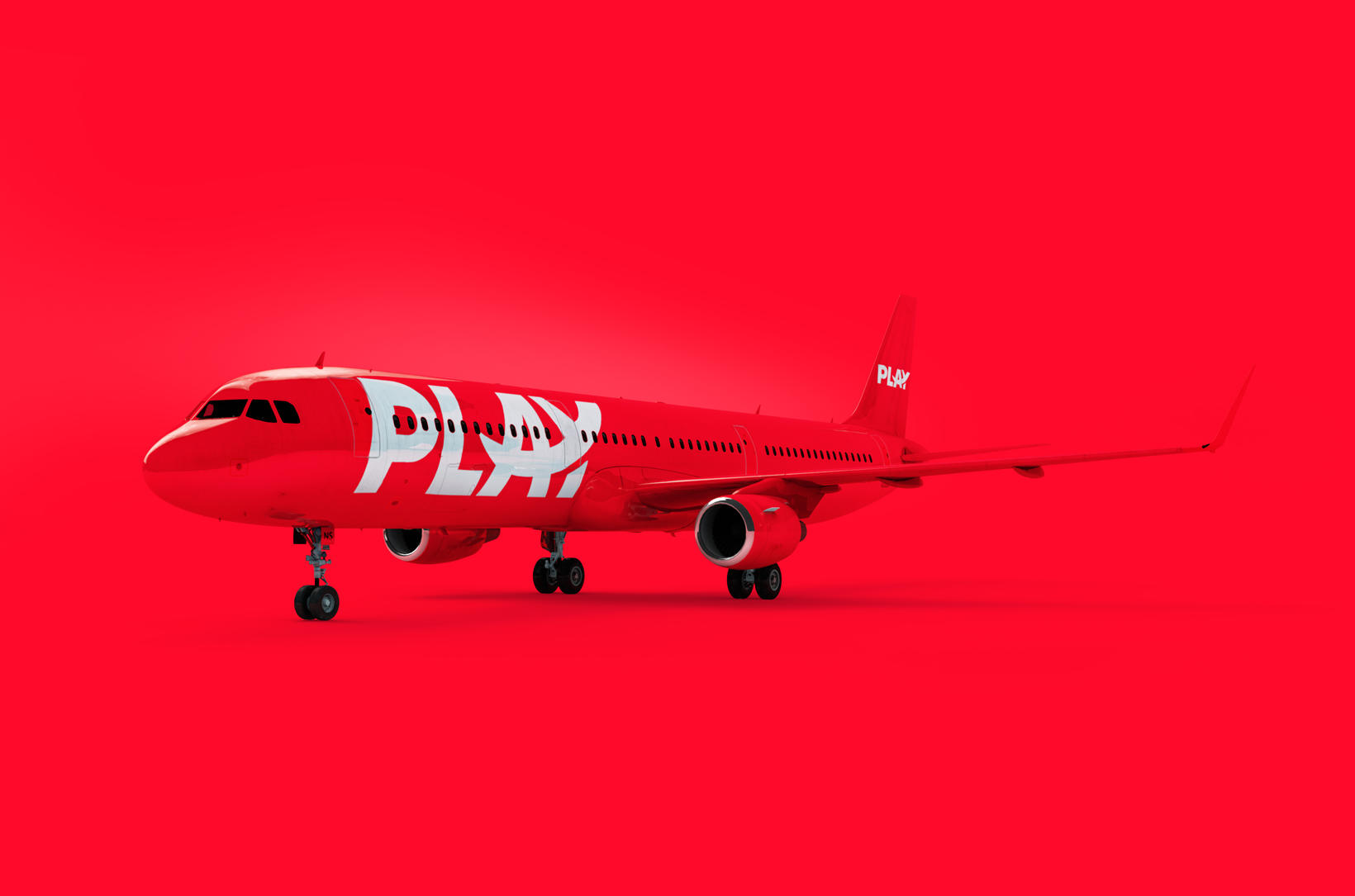 The Icelandic low cost airline taking shape, so far dubbed WAB, will be called Play, mbl.is reports. Preparations for the establishment of the new airline have been underway since April, or shortly after the bankruptcy of WOW Air.

Play’s signature color will be red. “The reason we chose red is simply the passion accompanying this color,” states CEO Arnar Már Magnússon, who is one of the airline’s four founders, at a press conference at Perlan, Reykjavík, this morning.

Play plans to give away 1,000 tickets on its website, mbl.is reports. According to Arnar Már, one can register right away at flyplay.com for the pool of free tickets. Ticket sales will begin this month.  “[S]afety comes first, with our core principles being on-time performance, simplicity, happiness and low prices,” a statement on the website reads. 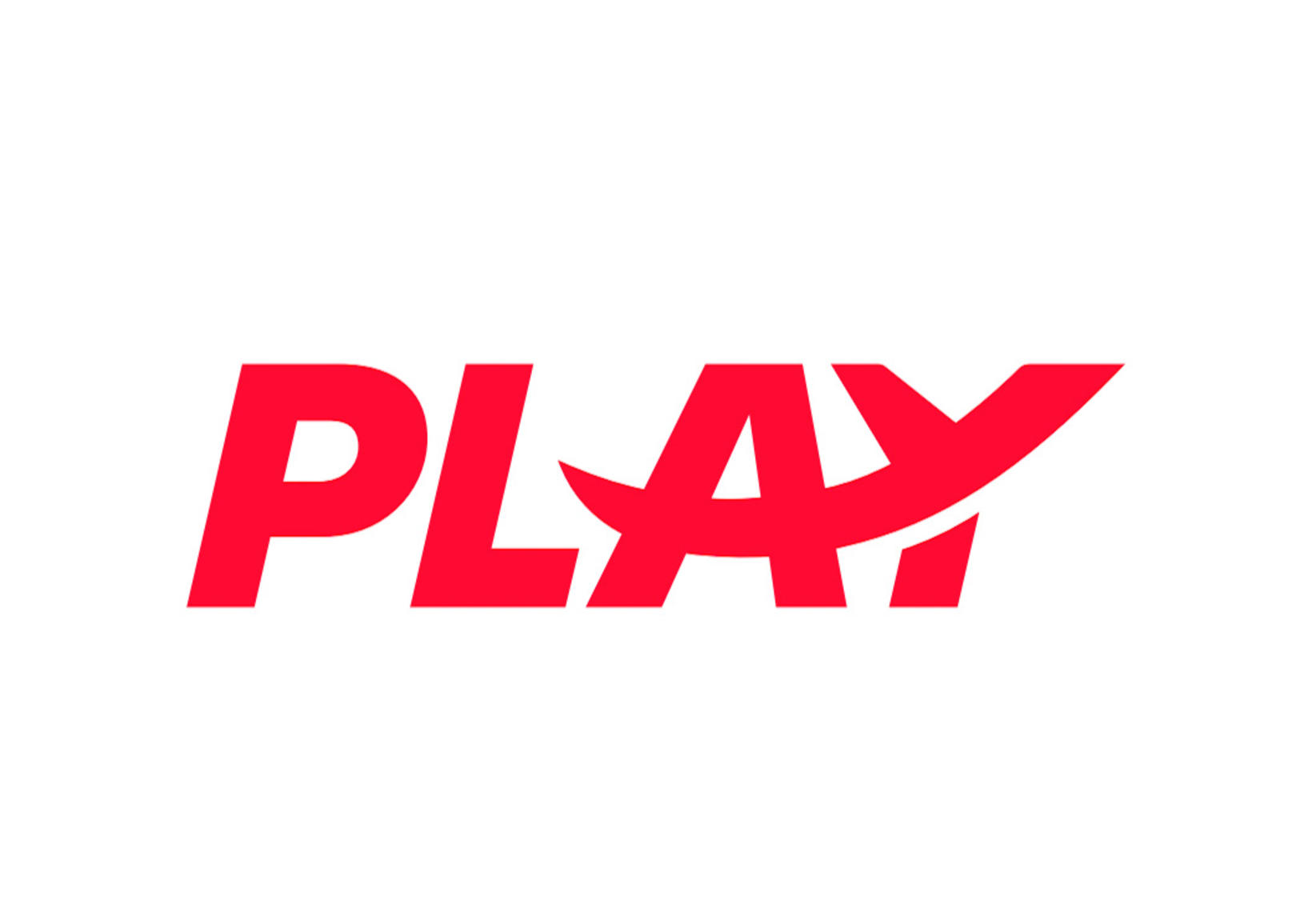 Some of the founders of the new airline are former managers and directors of WOW Air, who jokingly gave the new airline the temporary name WAB Air, short for We Are Back. The airline’s employees bring work experience both from WOW Air and Air Atlanta, mbl.is reports. There are plans to hire a number of employees in the coming weeks, see list of available jobs here .

The airline will lease Airbus A320 aircraft, seating 200 passengers. Two aircraft will begin service to six destinations in Europe this winter. Six aircraft will be in use for next summer, and the fleet will expand to ten aircraft within three years. To begin with, the service will be within Europe, but four destinations are expected to be added in North America this spring.

Not much has been heard from the new airline since early August, when the founders moved into an office space in Hafnarfjörður and announced that 30 employees would be hired by September.

An Irish investment fund, Avianta Capital was then reported to have committed to supply USD 40 million (EUR 35.6 million; ISK 5 billion), in new stock in the airline, meant to secure the conditions for operations for three years. An agreement to that effect was reached on June 28. 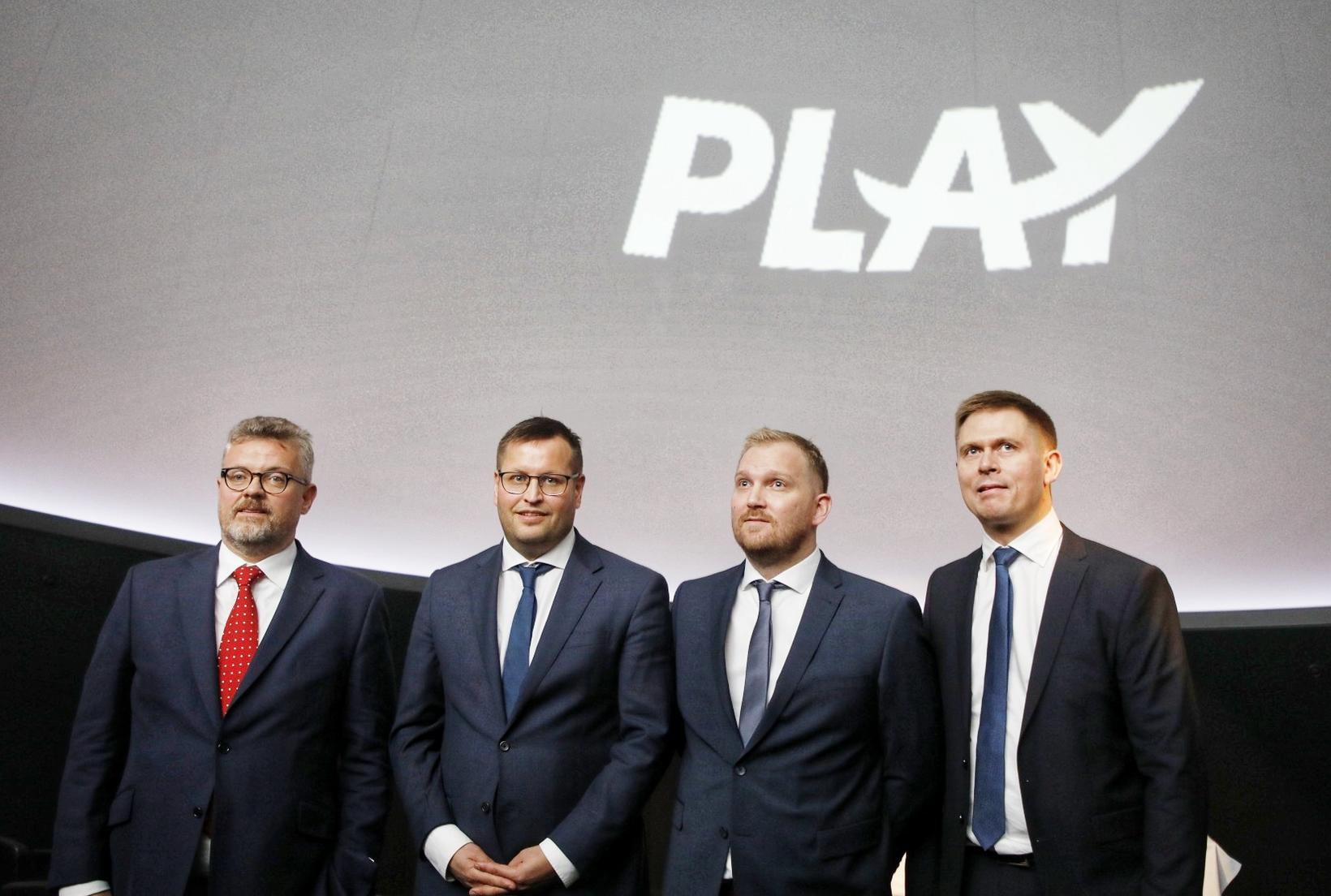 Avianta Capital is owned by Aislinn Whittley-Ryan, the daughter of Michael Kell Ryan, one of the founders of Ryanair, and directed by her husband, Simon. Ryanair is one of Europe’s largest low-cost airlines.

It was reported that in return for the investment, Avianta Capital would earn a 75 percent stake in the new airline, while the remaining 25 percent was to be owned by the company Neo, owned by Arnar Már Magnússon, former director of airline operations at WOW Air, Sveinn Ingi Steinþórsson, former director of the economic division at WOW Air, Bogi Guðmundsson, lawyer at Atlantik Legal Services and board director of BusTravel, and Þóroddur Ari Þóroddsson, who has worked in London as a consultant in the aircraft trade.