Tires to Blame for Tons of Microplastics 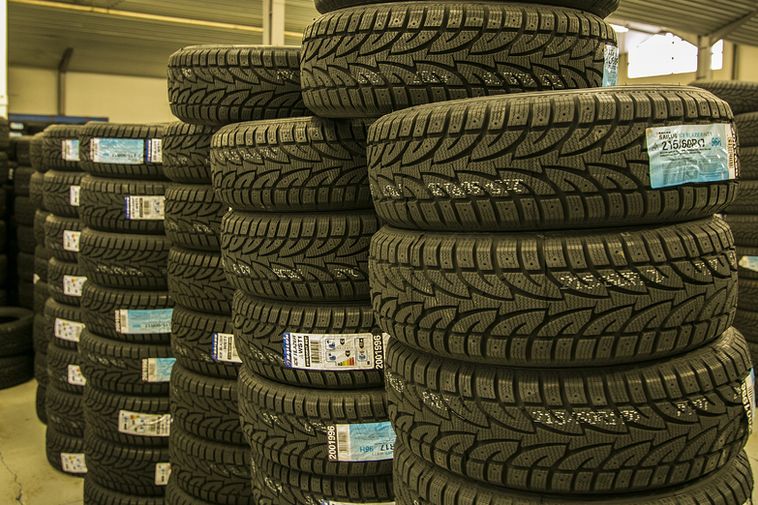 A year ago, the Ministry for the Environment and Natural Resources asked the firm to collect information regarding the release of microplastics in Iceland and the ways in which they are carried into the ocean. The result of the research was presented this week.

The second largest source of microplastics in Iceland is road markings, contributing between 6 and 43 tons, followed by house paint, responsible for 15-36 tons, then microplastics from laundry, amounting to 8-32 tons, and finally microplastics from paint used on boats and ships, at 3-10 tons.

The research suggests that at least 90 percent of microplastics created in Iceland are carried by rainwater into the ocean. They mainly travel with water from roads, streets and sidewalks, via drains.