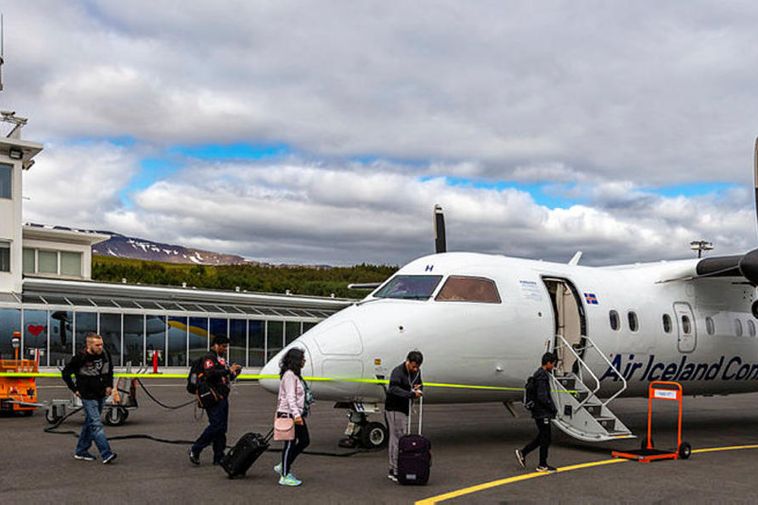 An overtime ban among Air Iceland Connect pilots takes effect today, mbl.is reports. Implementation of the ban, which will be in effect for an indefinite period, was overwhelmingly approved by a vote among the pilots on October 22. Thirty-two pilots voted in favor of the ban. Forty were registered to vote, and 34 took part in the voting. They are members of the union Icelandic Airline Pilots Association (FÍA).

The ban entails that Air Iceland Connect, which mainly operates domestic flights, is not permitted to pay pilots to work on their days off, nor to have them work overtime. Ragnar Friðrik Ragnarsson, a spokesman for the pilots, told mbl.is after the voting that he didn’t expect the ban to have a major effect on the operation. He did, however, admit that in the event of illness, some flights could be canceled.

Árni Gunnarsson, CEO of Air Iceland Connect, tells Morgunblaðið today that he does not expect the overtime ban to affect operations, since, most of the time, pilots are not asked to work overtime. Only in case of unforeseen circumstances or illness could there be some interruption.

Salary negotiations between the pilots and the airline are ongoing. Air Iceland Connect pilots feel they have been left behind compared to other pilots in the country. They have been without a contract, except for a temporary one, since January 1.

The next negotiation meeting between the pilots’ union and the SA Confederation of Icelandic Enterprise, which negotiates on behalf of the airline, is scheduled November 7.