Flights between China and Iceland this Spring? 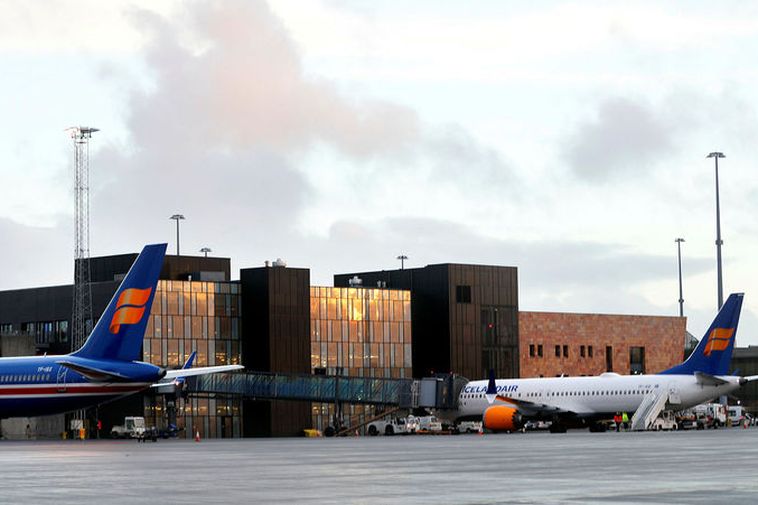 The Chinese airline Juneyao plans to offer service between Shanghai, China, and Iceland in the spring, with a stopover in Helsinki, Finland, mbl.is reports.

According to Fréttablaðið, the airline expects to offer this flight up to three times a week.

At the end of June this year, Juneyao Air began offering daily direct service between Helsinki and Shanghai Pudong International Airport, Fréttablaðið reports. It cooperates with Finnair regarding its route schedule. Passengers arriving by Juneyao in Iceland would be regarded as non-Schengen, thus, subjected to traditional customs control.

Air transport agreements between countries require airlines to obtain nomination from their country’s authorities. It is not clear whether Juneyao has obtained such a nomination.

Finally, China’s largest airline, the state-run Air China, and a much smaller airline, Capital Airlines, owned by Hainan Airlines, have been looking into offering service to Iceland. Air China offers service to 232 destinations and carried more than 100 million passengers in 2017.

According to Fréttablaðið, Air China is considering the possibility of flying from Beijing to Iceland through Copenhagen, Denmark.