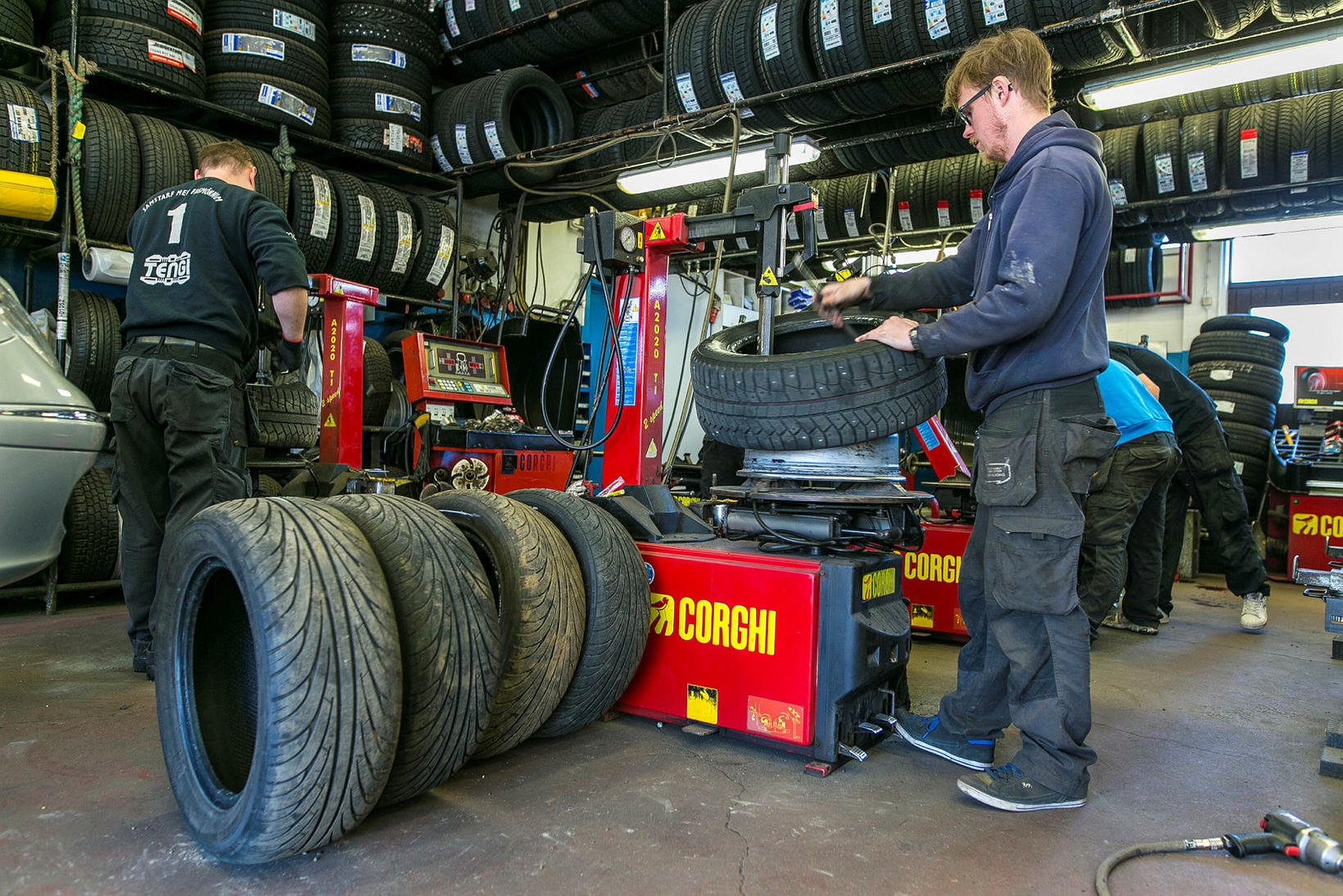 At this time of year, Icelanders never tire of talking tires. These days, we flock to tire garages to replace our summer tires with winter ones. As long lines form in front of every tire garage, the annual debate begins between those who promote studded tires and the ones who prefer regular non-studded winter tires.

While studded tires are often preferred by those who must frequently drive through mountain passes, where roads stay packed with snow or icy all winter, regular winter tires are generally the choice of those who are environmentally concerned, or travel less.  You can argue the nation is split between those who are for and those who are against studded tires. 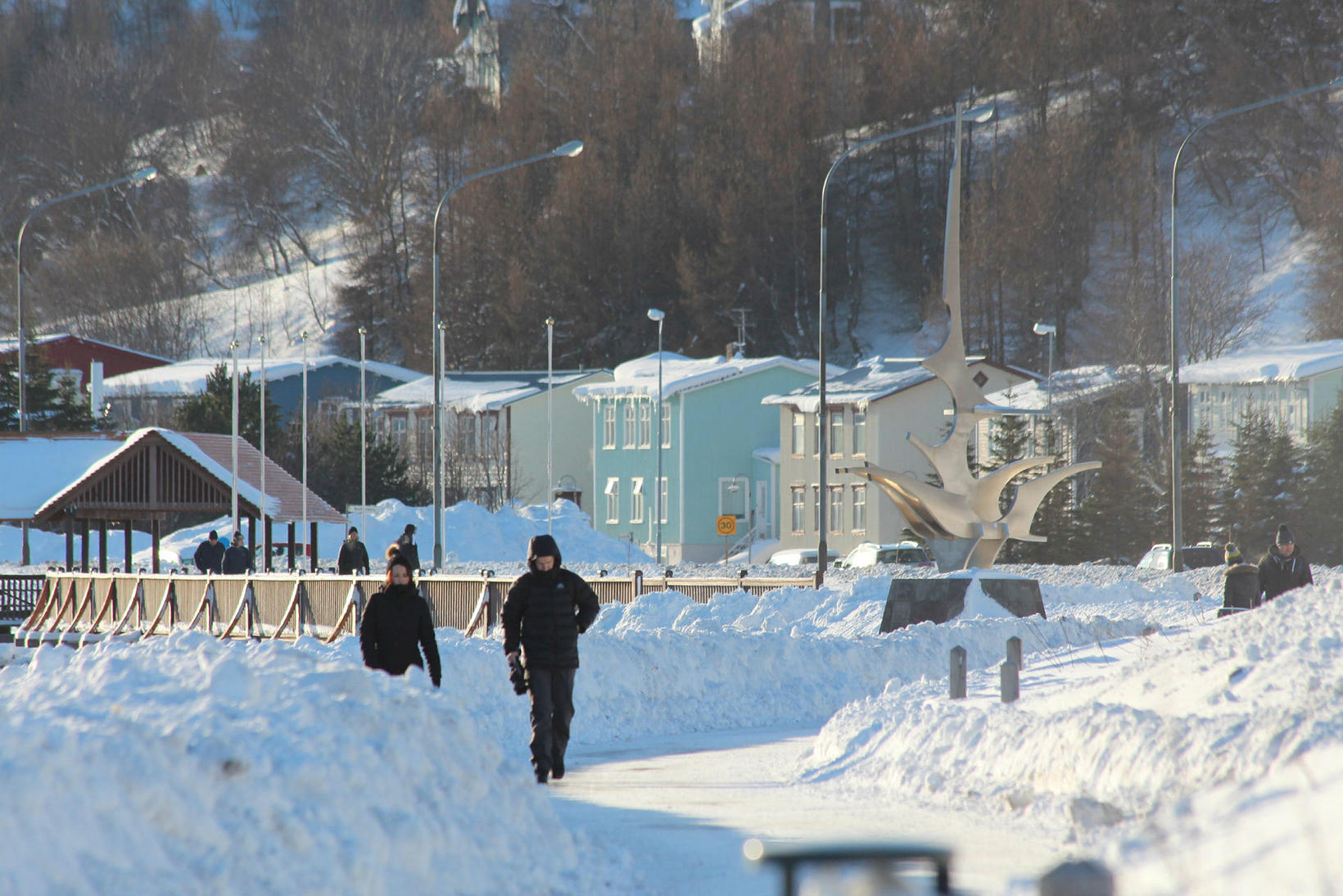 The town of Akureyri, North Iceland, is known for its environmentally responsible policies, especially with regard to municipal waste. The town sees much more snow every winter than the southern part of the country.

Therefore, it caught attention when town officials recently posted advice to motorists on the town’s website , regarding winter tires: “In Iceland, studded tires are generally prohibited April 15 through October 31, conditions permitting. The town of Akureyri would like to encourage those, who are able, to consider other options.”

The post goes on to explain that for the past five years, an average of 74 percent of car owners in Akureyri have used studded tires, and that their use has increased in the past two years.

“Too often, the amount of airborne particles has exceeded recommended levels in Akureyri, and studded tires are partly to blame. In addition, they cause noise and increase wear on asphalt at a rate manifold, compared to other tires, resulting in higher maintenance costs,” the statement continues.

It then lists several types of options available to motorists, other than studded tires, including an Icelandic invention, which mixes hard silicium carbide granules into the material compound of a tire tread. Other options mentioned are air bubble tires and tires with a deep tread depth.

The town of Akureyri, the post states, strives to reduce airborne particles pollution, and town officials ask residents to consider whether studded tires are really necessary for them.

Perhaps Akureyri is once again setting a standard for the rest of the country when it comes to environmental issues.