Victim of Car Crash Was 17, from NY 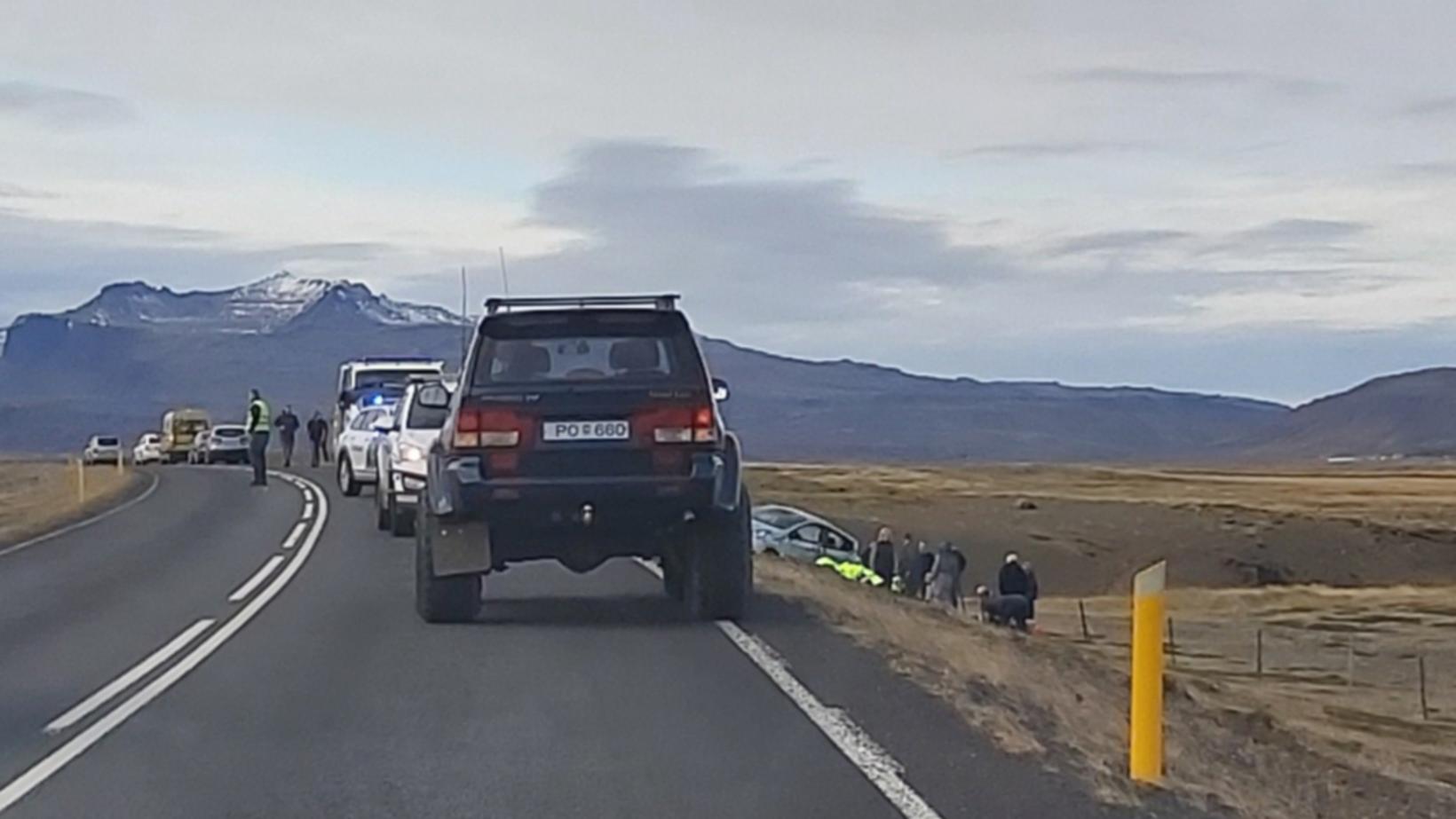 From the site of the accident. Photo/Contributed

The tourist, who died in the rollover on the Snæfellsnes peninsula, West Iceland, on Saturday, was 17-year-old Zachary Sabatta from New York, mbl.is reports. The high school senior from New Hyde Park, New York, was vacationing with his family when the tragedy occurred. His youngest sister was critically injured in the accident. Zachary’s parents and his two sisters remain hospitalized. 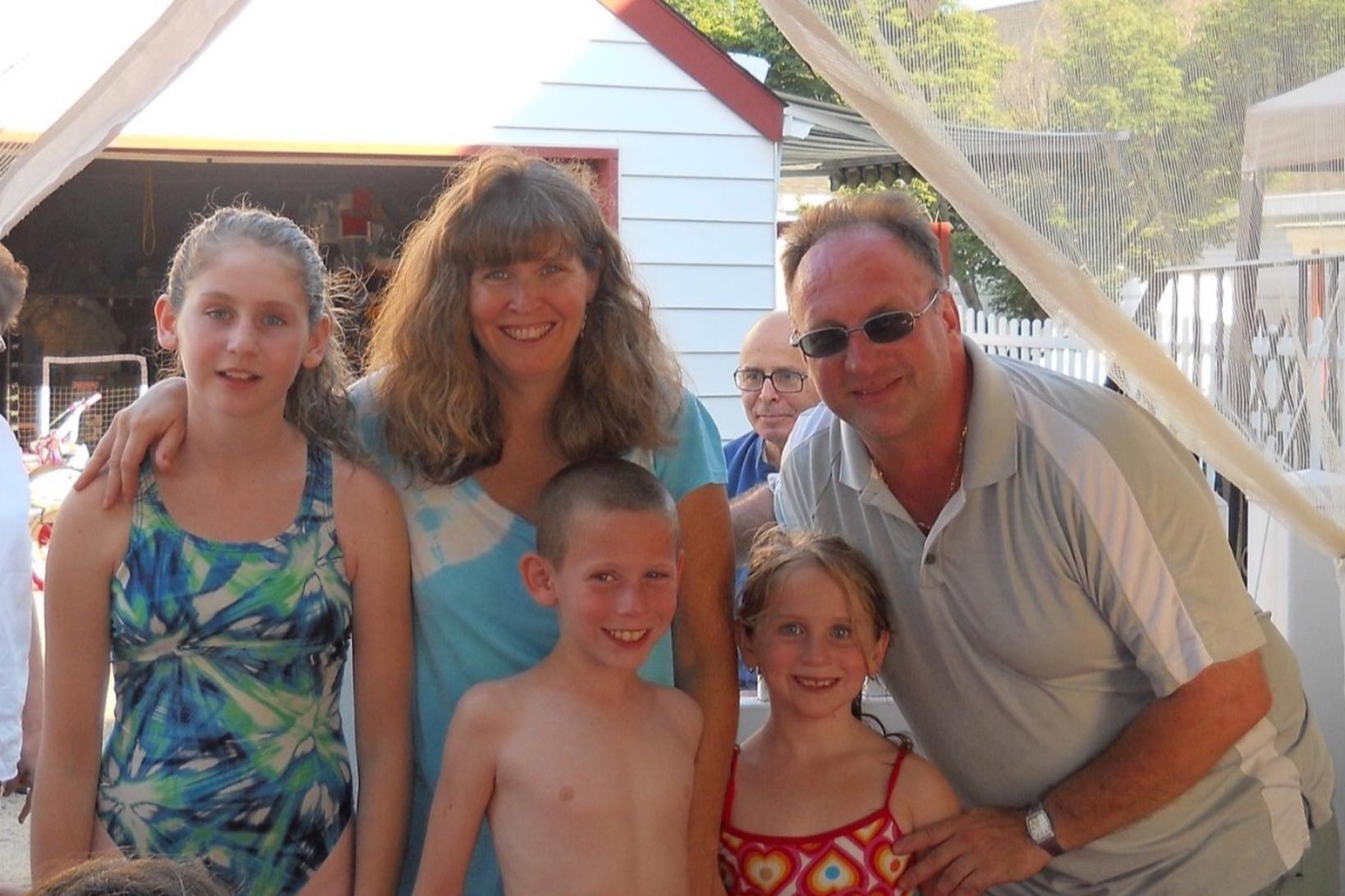 Zachary, with his family several years ago. Photo/GoFundMe

A fundraiser for the family has been started at gofundme.com to cover the family’s medical, transport and funeral costs, patch.com reports.

The accident occurred around 1 pm on Saturday, as the driver lost control of the vehicle, which landed off the road and rolled over a few times, before landing on its side. The cause of the accident is being investigated by the West Iceland Police Department.