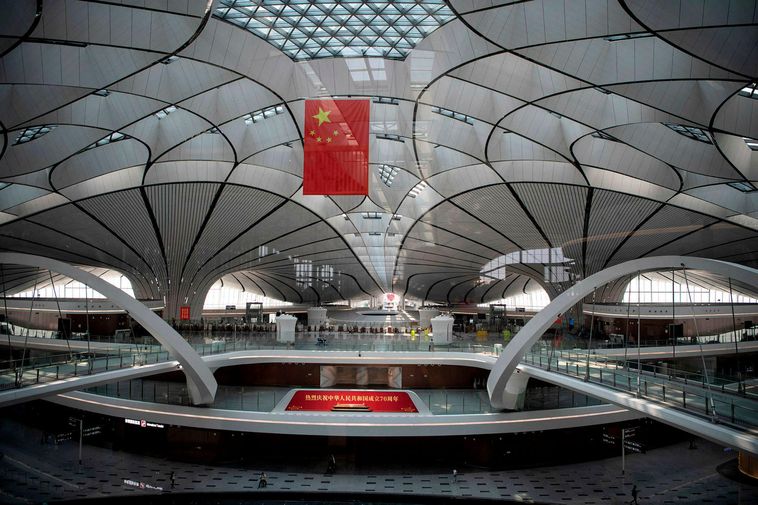 The number of flights offered between the Nordic countries and China has been increased, which ought to benefit Iceland, since Chinese citizens frequently visit more than one country on the same trip, he explains.

Furthermore, the airline Tianjin is considering three flights a week from Wuhan to Iceland with a stopover in Helsinki, Finland.

Pétur Yang Li, commercial counselor at the Icelandic embassy in Beijing, agrees that the new airport could open a huge market for Iceland, especially by making Keflavík International Airport a connecting airport for Chinese citizens on their way to the east coast of the US and Canada.

“We’re talking millions of Chinese tourists, for in recent years, about three million of them have traveled to the US a year,” he notes and emphasizes the importance of the Icelandic travel industry being ready to receive Chinese tourists. He is optimistic that the number of Chinese tourists in Iceland, now at 10,000 a year, could at least double if the direct flight realizes.

Pétur attributes the increase in the number of Chinese tourists in Iceland to the trade agreement between China and Iceland.

Chinese tourists rank fourth among nationalities in terms of the annual number of tourists visiting Iceland.

Two million tourists are expected to visit Iceland this year.