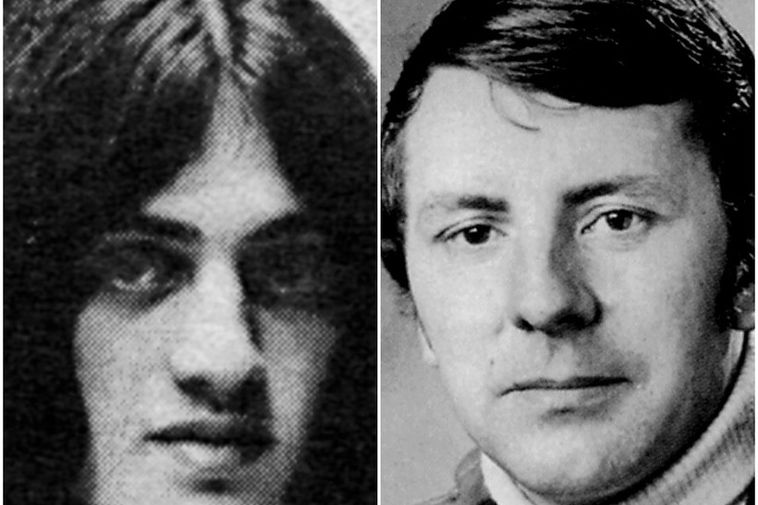 There is news today regarding Iceland’s most notorious unsolved missing person case, dating back to 1974.

The case, commonly called the Guðmundur and Geirfinnur case, has to do with the unsolved disappearance of two men, Guðmundur Einarsson and Geirfinnur Einarsson, in 1974. Their bodies were never found. A thorough coverage of the case was published by the BBC in 2014 by Simon Cox. You can read it here. Moreover, last summer, an Icelandic documentary on the case, Out of Thin Air, premiered on BBC and on RÚV and subsequently streamed on Netflix.

In September of last year, the five men who had been convicted of their role in the murders and who had served their sentences, were cleared of all charges by the Supreme Court of Iceland. Two of those men had already passed away. The sixth person, Erla Bolladóttir, is still fighting to get her perjury conviction overturned.

Vestmannaeyjar Police Chief Páley Bergþórsdóttir confirms that the tip is being investigated by her police department. The tip under consideration regards the disappearance of Geirfinnur.

A man claims to have seen three men come to harbor in Vestmannaeyjar in a small boat the day after Geirfinnur’s disappearance. Two of them held the third one between them. The third man appeared weak and with limited consciousness.

After the three men had spent some time in a closed room in a fisherman’s hut, the witness claims to have seen them get back on board the boat and sail away. A short while later, the boat returned, with only two men on board.

The other tip, received in 2015, regards the disappearance of Guðmundur. That tip, Halla Bergþóra concludes, was fully investigated in 2016, and investigation into it was ceased. It involves a man who was questioned by police in 2015. The reason for the questioning was that his former girlfriend had told police she was a passenger in a car he was driving when Guðmundur was run over in the morning of January 27, 1974. Guðmundur, she reported, was taken into the vehicle, after which she was driven home. When she left the car, Guðmundur was, she claims, very weak.

The individual questioned admitted to having frequently lied to police about aspects of the case. He is believed to have done so in an attempt to get a lighter sentence in prison, as he was serving time at the same time as suspects in the missing men’s cases.

Halla Bergþóra tells Fréttablaðið that should new information regarding the Guðmundur case be obtained later on, it will be up to the Capital Area Police Chief and the state prosecutor to decide whether to reopen the investigation.

Will Iceland’s Most Notorious Missing Person Case Be Reopened?