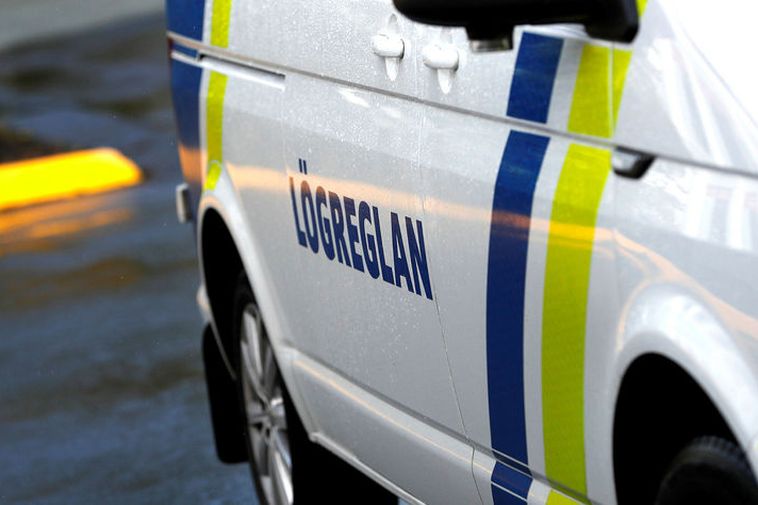 The Capital Area Police arrested two men and a woman in the Grafarholt neighborhood in Reykjavík between 5 and 6 pm last night, mbl.is. All three are suspected of a long list of offenses: robbery, theft, car theft, a traffic accident, fleeing the scene, driving under the influence of alcohol and drugs, property damage, and more.

According to the police, the suspects attacked a man, stole his cell phone and his car, leaving him injured at the scene. They then drove the vehicle across traffic islands, passed on a red light, crashed into another car, drove along walking trails, where children were near, and through the lawn of a house.

They were arrested and detained.