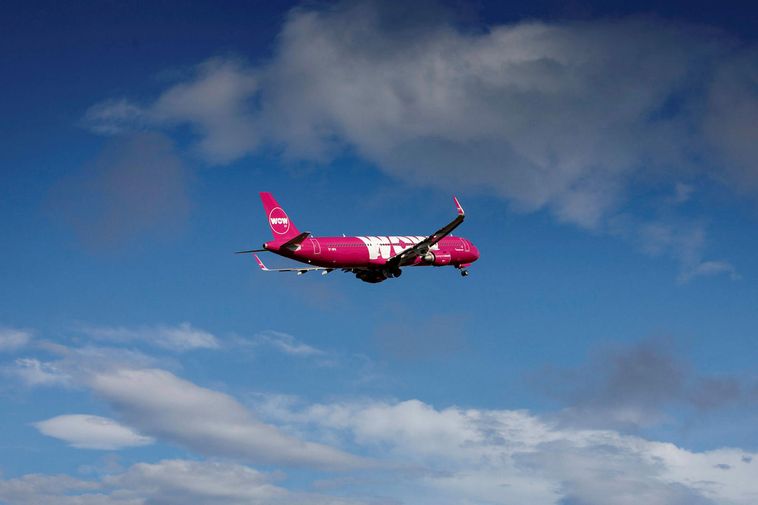 A new WOW Air, referred to as WOW 2, originally scheduled to begin operation at the beginning of October, is now reported to be expected to do so by mid-October, according to Morgunblaðið.

Preparations for resurrecting the airline, which went bankrupt in the spring, are underway in Iceland as well as in the US. The person in charge is Michele Ballarin, a.k.a. Michele Roosevelt Edwards, chairperson of the board of US Aerospace Associates LLC. She reached an agreement in September to purchase all assets of the bankrupt airline’s estate, including the brand name, uniforms, reservation system, equipment and more. The airline leased all its aircraft.

Flights are planned between Washington DC’s Dulles International Airport and Keflavík International Airport. The reason the first flight has been delayed is, according to Morgunblaðið, that delivery of some of the purchased assets has been delayed, in particular the company’s domains, wow.is and wowair.com. That, however, is not expected to hinder the start of ticket sales.

Preparations are reported to be going well, albeit more slowly than anticipated. Work on the reservation system and website is done mainly in Iceland, whereas airline operation aspects are being handled in the US.