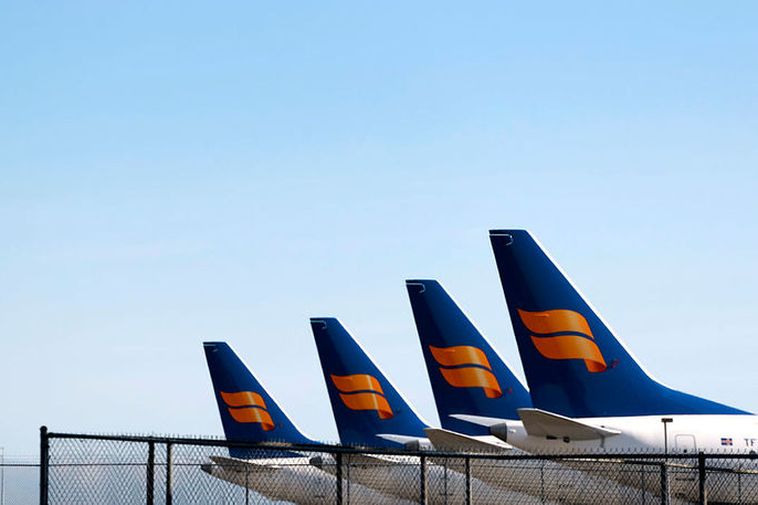 Three female flight attendants became ill and had to be given oxygen on board an Icelandair flight last week. One of them had to go to the emergency room after landing, mbl.is reports.

This is not the first time that Icelandair crew members  become ill on board. Five flight attendants are considering filing a lawsuit against Icelandair due to their illness. Their attorney states Icelandair has denied the illness can be traced to poor air quality on board.

Six cases related to the illness of flight attendants on board Icelandair aircraft are currently being investigated by the investigative board of transportation accidents.

Illness among Icelandair flight attendants was in the news in 2016, when dozens of cases were reported. At the time, their physician told mbl.is that the illness had occurred on board various aircraft and under different circumstances.

“We have done a great deal, compared to other airlines, in terms of making attempts to prevent illness,” Jens Þórðarson, CEO of Icelandair’s operations division, tells mbl.is. He notes that the reason for the illness remains unknown and that investigation continues. No comparable illness has been detected among Icelandair pilots. The number of cases reported right now is not unusually high, he adds.

“We’ve introduced considerable measures, made changes to the aircraft and to maintenance, and all sorts of projects, and done a great deal to do anything in our power to prevent this,” he states.