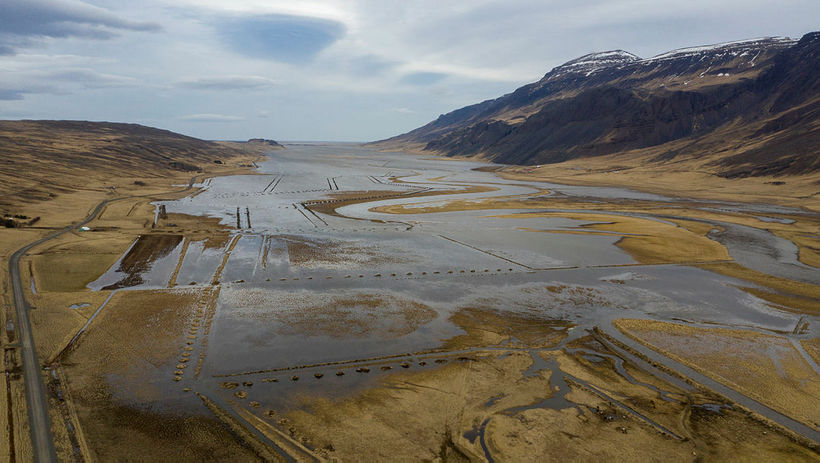 In all these areas, moderate or heavy rain is expected. Rivers and creeks are expected to swell, runoff will increase, and there is a risk of flash floods and landslides. People are advised to clear drains to reduce the risk of flooding. 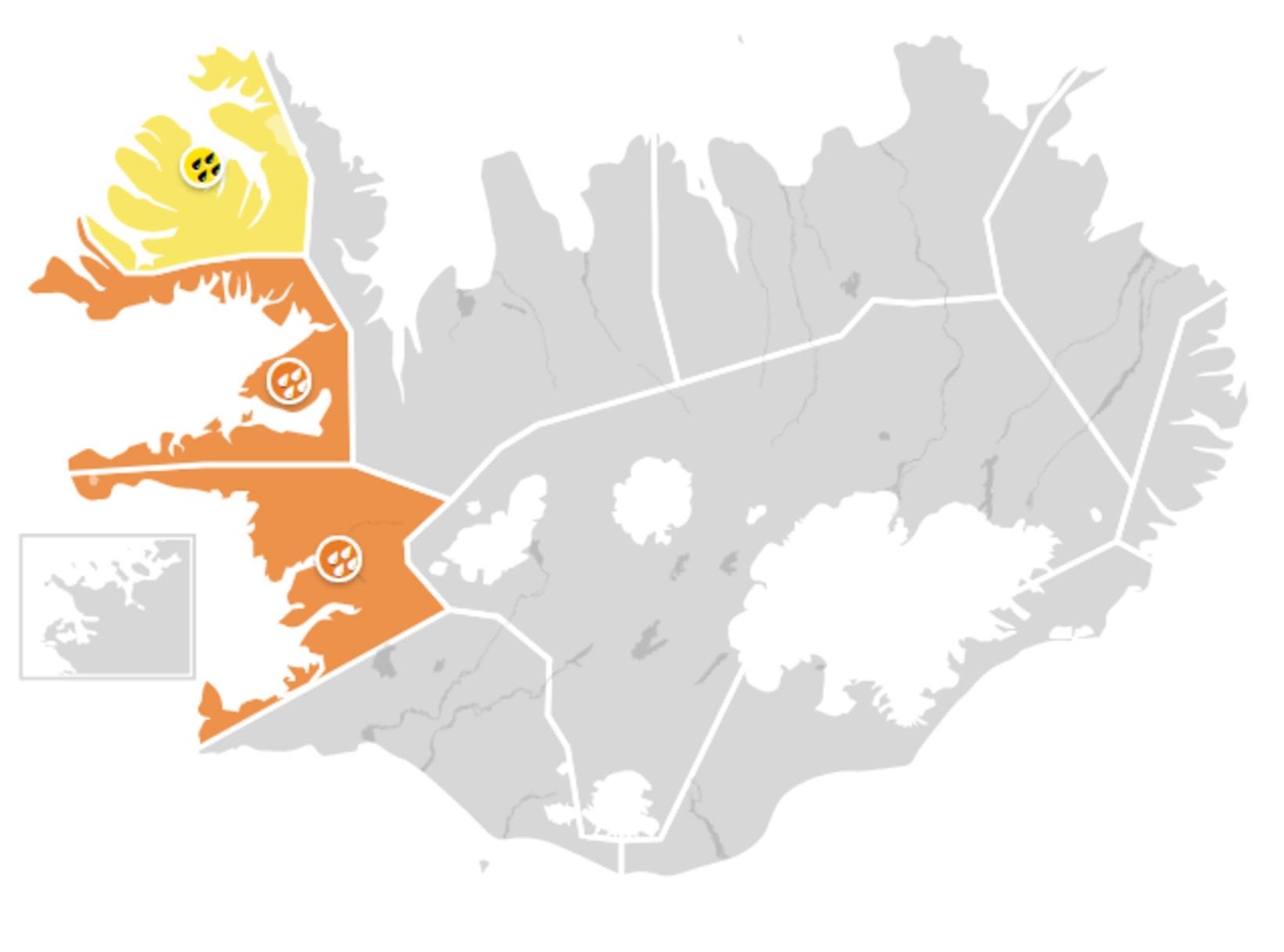 The Icelandic Road Administration advises travelers to drive carefully, since roads may be flooded or damaged due to heavy rain in recent days.

This morning, the Road Administration announced that due to swelling rivers, Road 722 (Vatnsdalsvegur), Northwest Iceland, is closed by the farm Hjallaland. 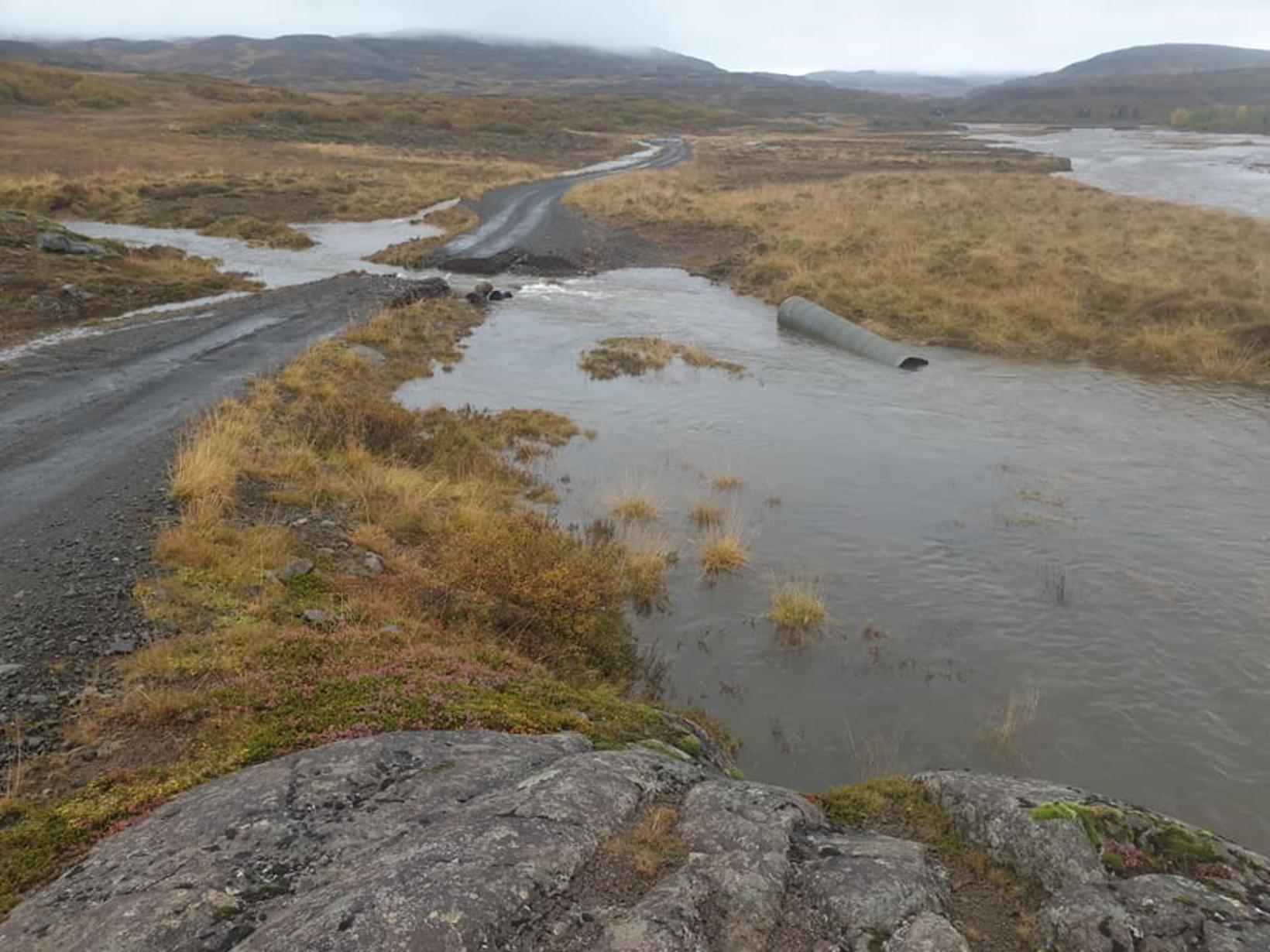 Rain in recent days has caused drains to clog, resulting in the flooding of basements and garages, Morgunblaðið reports. Three travelers in Langavatnsdalur valley, West Iceland, had to be picked up by the Icelandic Coast Guard helicopter yesterday afternoon, because the road they were driving along flooded, making it impassable.

According to mbl.is , Road 722 has been reopened.