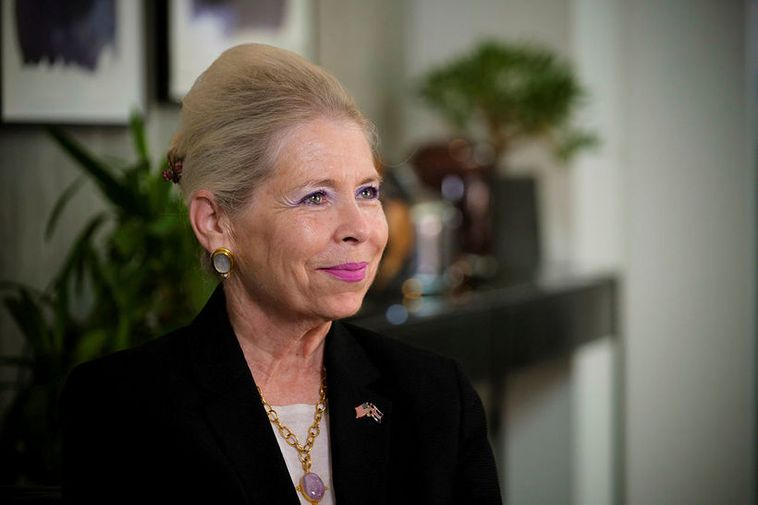 A new WOW Air website could be launched by the end of the week, Michele Ballarin (a.k.a. Michele Roosevelt Edwards) tells the Washington Post in an interview, published yesterday, but industry analysts remain skeptical.

Her plan is to begin service in the name of WOW Air in October between Dulles International Airport in Washington, D.C., and Iceland. After a failed attempt to reach an agreement earlier this summer, her company USAirospace Associates reached an agreement early in September to purchase all the assets of the bankrupt airline’s estate, which include the brand, uniforms, reservation system, equipment and more. The airline leased all its aircraft.

According to the Washington Post, Ballarin’s plans have raised eyebrows among industry analysts, who wonder why she would choose to begin operation during this time of year, when demand is low. A lack of information regarding her plans has left many puzzled as well.

What analysts find confusing is Ballarin’s statement that she envisions a “premium economy experience” with lounges for all passengers and more nutritious food on flights. This despite plans for the airline to be a low-cost one.

Besides, despite intentions to start flying next month, no operating license has yet been obtained, neither from Iceland nor the US.

The Washington Post quotes Seth Miller, an airline analyst who has written about the plan for the site PaxEx.aero. He states, “It would be — I don’t want to say miraculous — it will be hard.” He adds, “Could it happen? Technically yes. Do I expect it to? Not especially.”