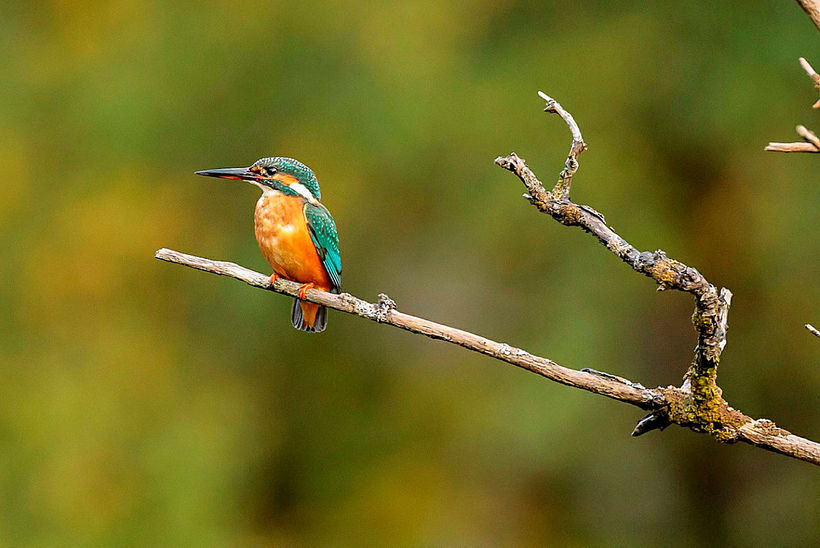 A kingfisher (Alcedo atthis) has been spotted by Mógilsá river in Esja mountain, Southwest Iceland, in recent weeks, Morgunblaðið reports. It is the first bird of its kind ever to have been spotted in Iceland, according to Yann Kolbeinsson, natural scientist at the Northeast Iceland Nature Center.

Numerous bird watchers have visited Mógilsá river in recent days in hopes of spotting this colorful guest, but it is very shy and is most often spotted from afar, and only for a brief moment at a time.

The kingfisher is found along rivers and streams, and on lakes and ponds. It is easily detected by its high, shrill whistled call. Its habitat is mainly in Europe and southern Asia. 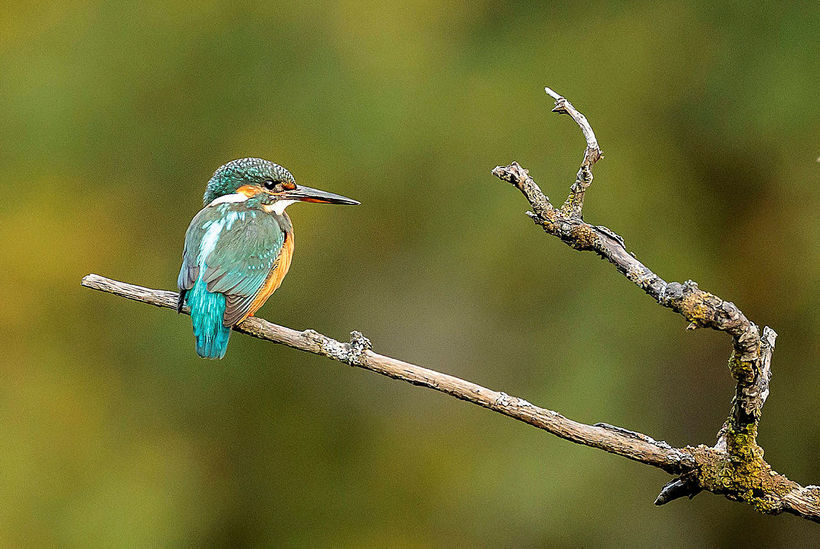 As always when a newcomer arrives in Iceland, the guest’s background is of interest.

An informative article on irishnews.com reveals that according to the ancient Greeks, kingfishers set their nests afloat on the Mediterranean Sea, during which time the gods made sure the seas and winds were calmed. The Greek name for kingfisher is halcyon, and the term “halcyon days,” which originally referred to calm weather, is now used to refer to fond memories in the past.

The name halcyon comes from the Greek goddess Alcyone, who was married to Ceyx. As punishment for the mistake of calling each other Zeus and Hera, Ceyx’s ship was sunk by Zeus with a thunderbolt, leading Alcyone, wrought with grief, to drown herself.

Out of compassion, the legend goes, the gods later changed them both into beautiful flashing blue halcyon birds, named after Alcyone and recognized in the kingfisher’s scientific name, Alcedo.