Credit Card Thieves Back in Iceland 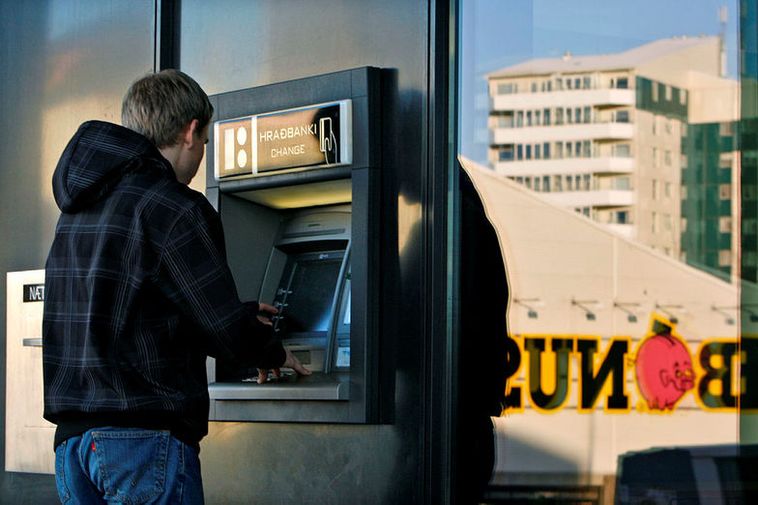 Be careful when entering your PIN, not to let anyone see what number you enter. mbl.is/Golli
Vala Hafstað
vala@mbl.is

Police arrested three men from Romania on Friday, suspected of credit card theft in Iceland last year, mbl.is reports. The men are believed to have systematically stolen Icelandic credit cards last year and used them for withdrawing large amounts from ATMs in Iceland, as well as for purchases. They arrived in the country Thursday.

A shop owner recognized them and alerted police. It is feared that they have arrived in Iceland for the same purpose  as last year.

The men were released yesterday, but must report to police three times a week.

“The plan is to try to file charges against them as soon as possible,” states Superintendent Skúli Jónsson. Hopefully, we’ll have a sentence so that they’ll be expelled and barred from reentering the country after that, once they have served their sentence.”

“Thanks to an alert citizen, the men were arrested this time,” a statement posted on the Facebook page of the Capital Area Police reads, “and all the cases involve credit card theft, and the theft of personal identification numbers of the victims, enabling the suspects to withdraw money from the victims’ accounts.” According to the statement, the suspects have confessed to the crimes.

“As part of the investigation, a house search was conducted of the premises where the men are staying,” the statement continues, “as well as a search of the vehicle they are using.”

The police reiterate to citizens the importance of being careful when entering PINs and never to store their PIN with their credit card.