For Whom the Bells Toll Today 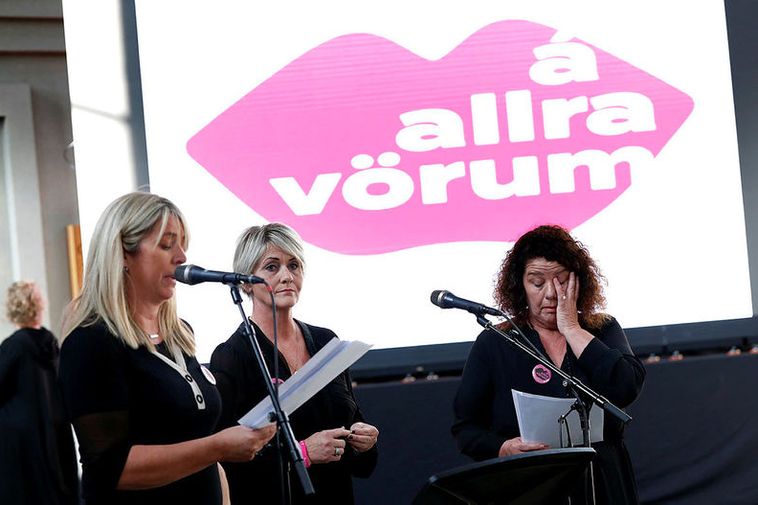 If you woke up this morning at 7:15 to the sound of church bells, you may have wondered for whom the bells tolled. The answer is that this is the National Church of Iceland’s way of reminding you of the Wake Up initiative, launched in Hallgrímskirkja church yesterday, meant to bring attention to drug abuse among younsters.

The initiative is organized by the charity Á allra vörum (“On Everybody’s Lips”). For the ninth year in a row, the charity raises funds through the sale of lipstick and lip gloss, the proceeds of which go to support an important issue in need of funding. A new issue is selected every year. This year, the focus is on the fight against drug and prescription drug abuse among youngsters.  The beneficiary of the proceeds is an organization called Eitt líf (“One Life”), which has fought such abuse, using unconventional ways to educate students in the country’s grade schools, with an emphasis on 7th-10th grade.

The women who head Á allra vörum contacted Agnes M. Sigurðardóttir, bishop of Iceland, and requested the participation of the National Church in their fight by having it literally wake the whole nation up to the sound of bells tolling.

Eitt líf targets students at an age when they have not begun experimenting with drugs, for the organization believes that to be a much more effective way than intervening later on, when drug abuse has begun. In a press release from the organization, the worry is expressed that, according to studies in Iceland, there has been a decline in the psychological wellbeing of students; parents are less likely than before to know where their children are on Saturday nights; and less time than before is spent with family. At the same time, access to drugs has increased, as has dysphoria.

Eitt líf was founded in 2018, following the sudden death of Einar Darri Óskarsson, 18, who died after having ingested sedatives.

Soon to Be Family of Seven