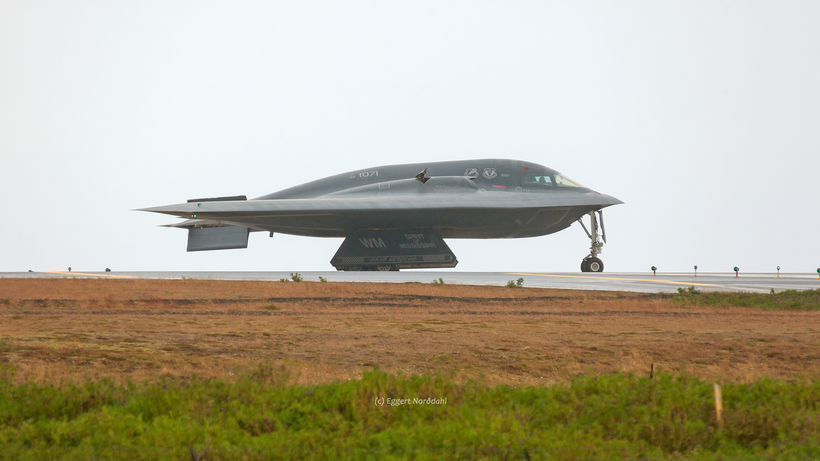 The Spirit of Mississippi, a US Air Force B-2 Spirit stealth bomber from Whiteman Air Force Base, Missouri, made a two-hour stop at Keflavík Airport in Iceland on Wednesday, Morgunblaðið reports. This is the first time a bomber of this kind visits Iceland. This type of bomber features low observable stealth technology and can deploy both conventional and nuclear weapons.

It flew here from Royal Air Force Fairford, the UK, and then returned to Fairford, according to thedrive.com .

While in Iceland, the bomber conducted hot-pit refueling. That technique allows aircraft to land and refuel without stopping their engines.

Thedrive.com reports that three stealth bombers from Whiteman Air Force Base in Missouri touched town in the UK on Tuesday to start a series of regional training exercises. 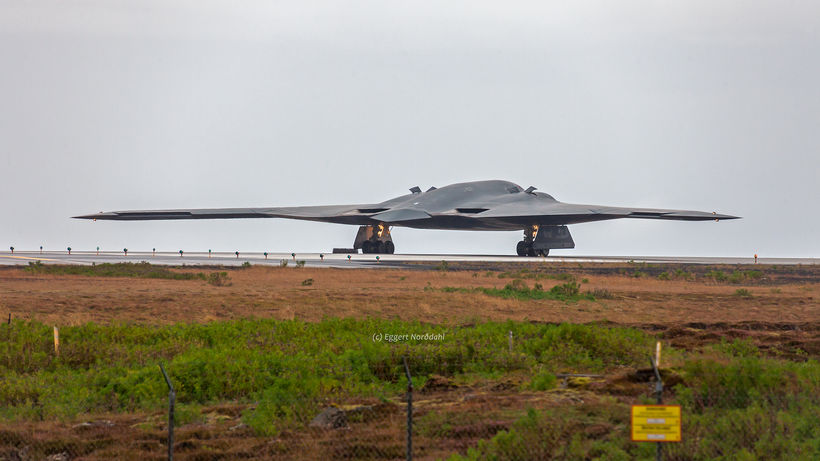 According to a statement from the US Air Forces in Europe , “[t]he use of strategic bombers in Iceland helps exercise Keflavik Air Base as a forward location for the B-2, ensuring that it is engaged, postured and ready with credible force to assure, deter and defend the U.S. and its allies in an increasingly complex security environment.”

“The purpose of the flight was to conduct theater familiarization for aircrew members and to demonstrate U.S. commitment to allies and partners through the global employment of our military forces,” the statement continues.