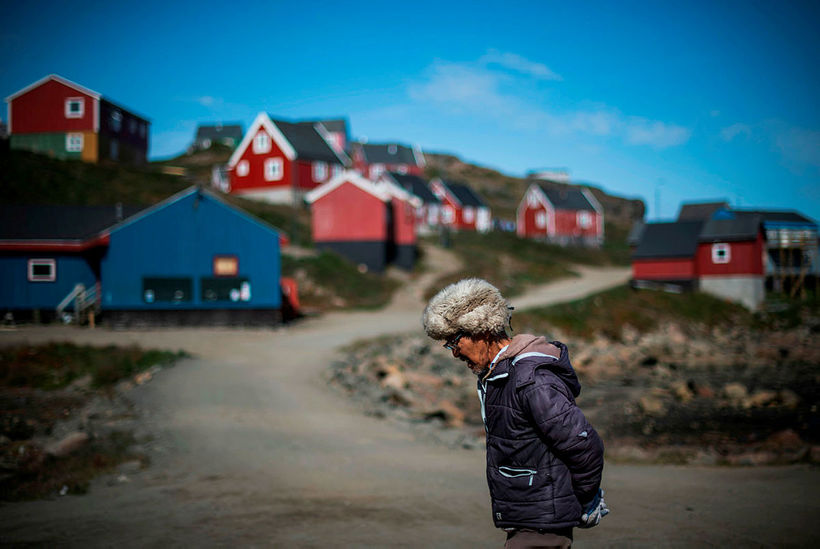 Some reporters in Denmark are having a blast, following news reports of US President Donald Trump’s interest in purchasing Greenland – an idea generally regarded as absurd in Greenland and Denmark.

Traditionally, the back page of Danish newspaper Politiken is reserved for satirical commentary, where current events are cast in a comic light.

RÚV quotes this comical page today, on which Kim Kielsen, head of the Government of Greenland, is “reported” to have offered to purchase the United States. 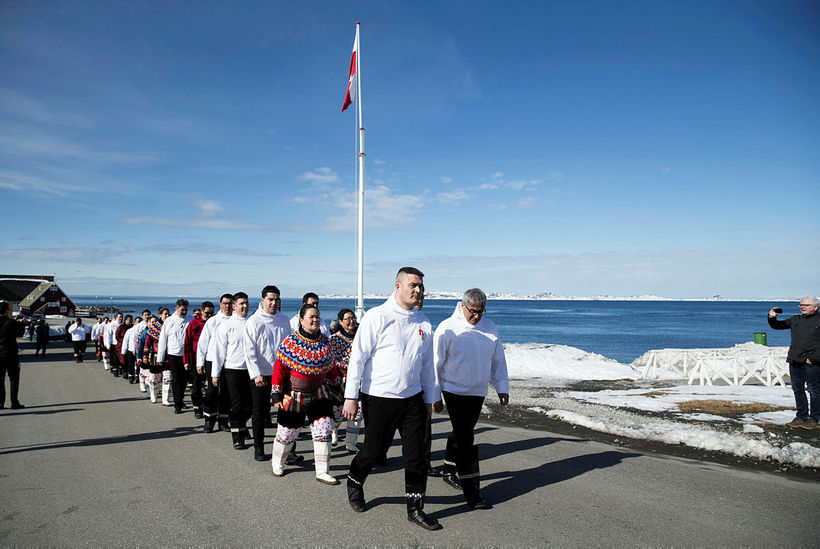 The government of Greenland, with Kim Kielsen in front. CHRISTIAN KLINDT SOELBECK,AFP

The paper includes the following “quote” from Kielsen: “Leif the Lucky discovered America, and his father Eric the Red discovered Greenland and settled there. Therefore, it is only natural for us to get the United States back.”

According to Politiken , Kielsen states he hasn’t decided how much money to spend on the US. The amount, though, will be fairly low, given the immense US national debt. “And if Trump is included, the price will be even lower,” the “quote” continues.