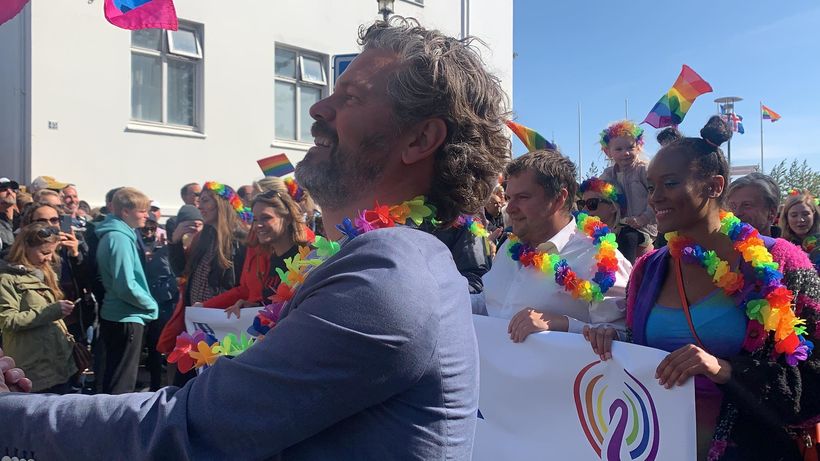 Reykjavík Mayor Dagur B. Eggertsson was the flag-bearer of the parade. mbl.is/Snorri

A record number of people gathered downtown on Saturday for Reykjavík Pride Parade. Mayor Dagur B. Eggertsson was delighted with how well-attended the parade was. Year after year, it has attracted tens of thousands of people.

“This is always getting larger and larger, better and better, and everyone participates. That, I think, is special for Iceland,” the mayor proudly told mbl.is . “Not only is this one of the largest and most popular annual festivals in Reykjavík, but it also simply makes the city a better city, because this fight [for equal rights] generates an atmosphere of tolerance. The message is that whoever you are, you can be yourself.”

Take a look at the photos below: 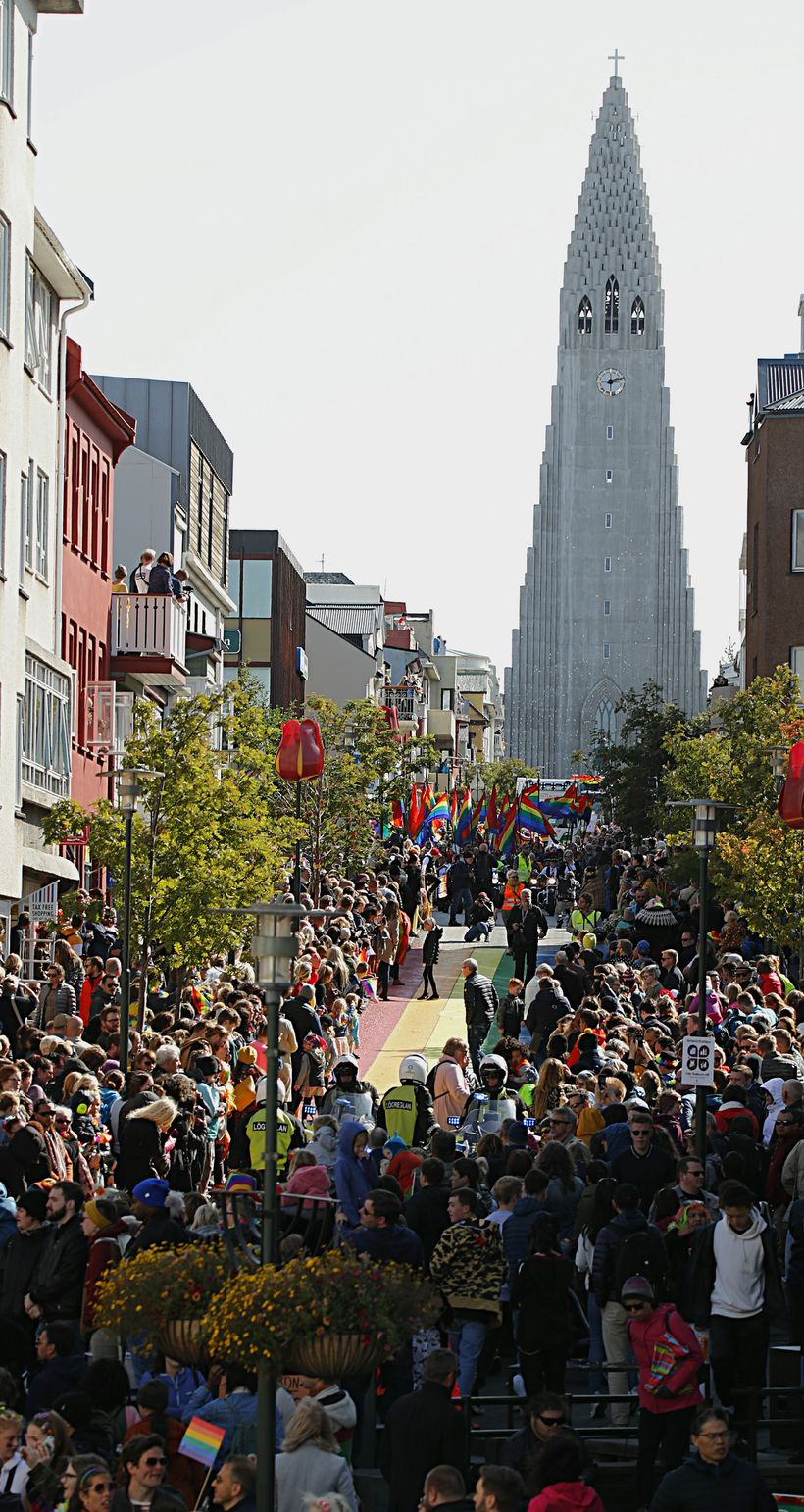 Skólavörðustígur has been painted in rainbow colors, made to last. mbl.is/Árni Sæberg 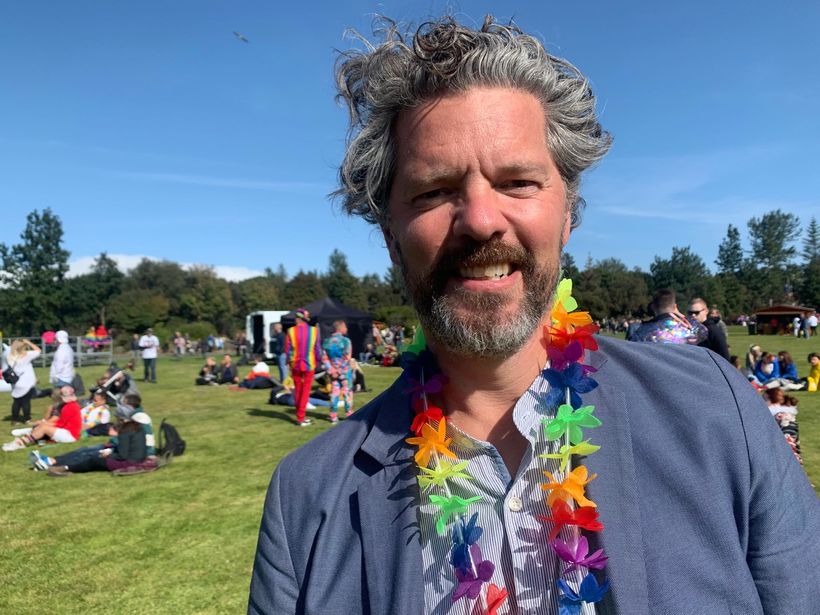 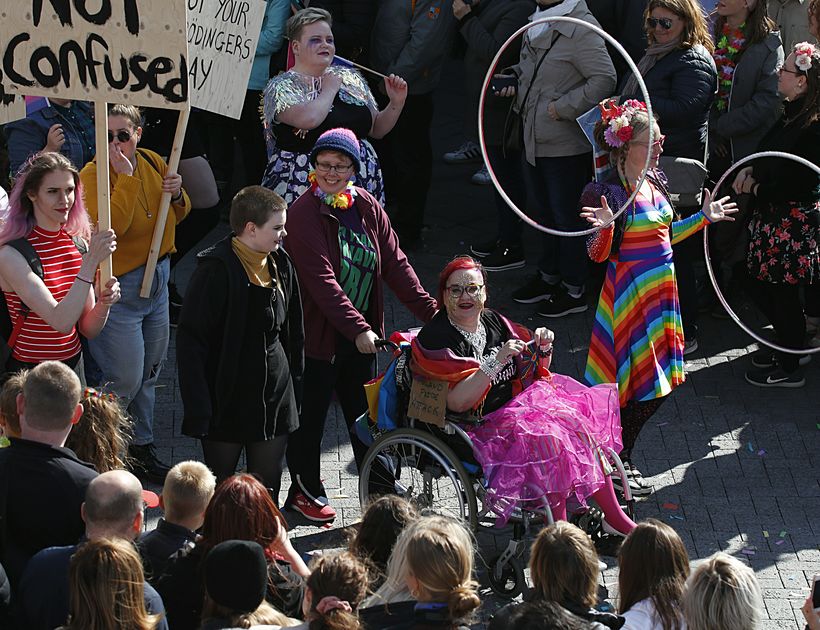 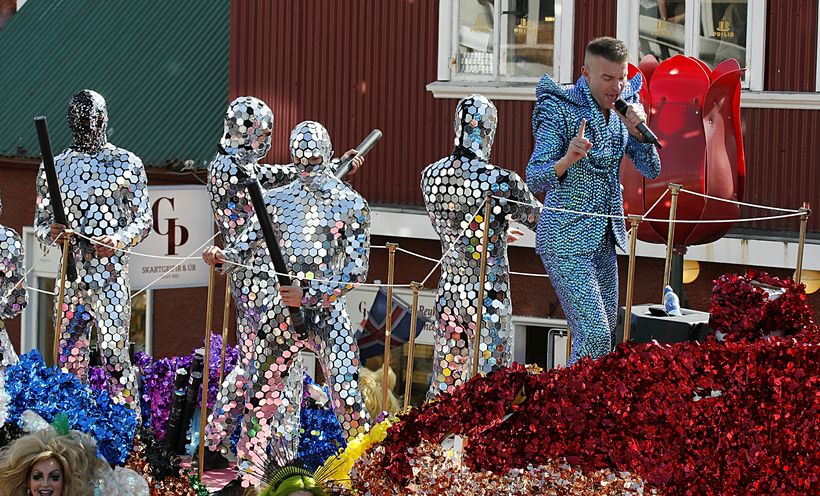 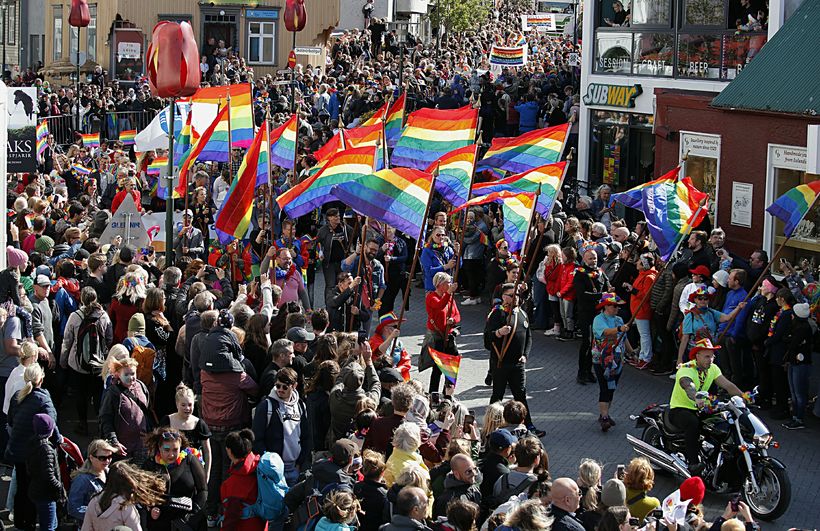 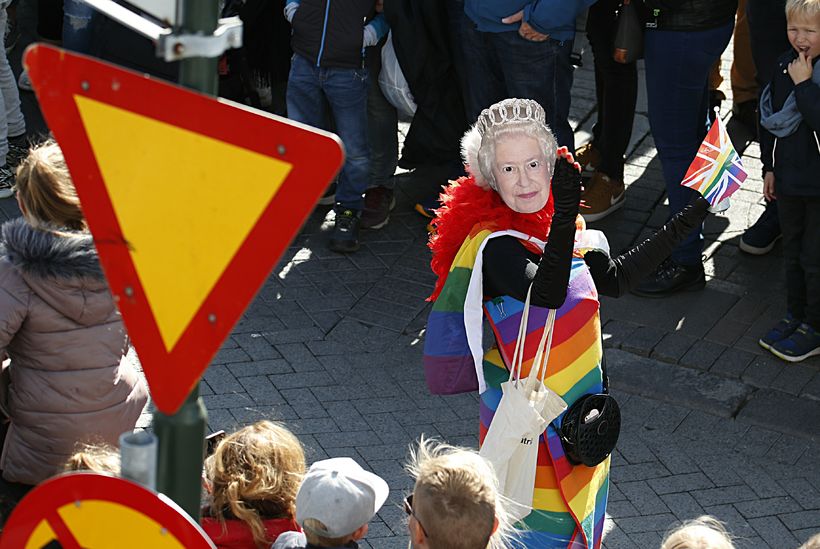