The building in Hafnarfjörður that houses WAB Air's offices. Screenshot/ja.is

He and his coworkers moved into a 300-m2 (3,200-sq ft) office space in Hafnarfjörður, just south of Reykjavík, yesterday morning.

“It’s good to have a home,” he states. Preparations for the foundation of the airline have been underway since April, but this is the first time the group has had a joint office space. The goal is to obtain an air operator permit in hopes that the first flight can be flown in the fall. An exact time frame is not ready. 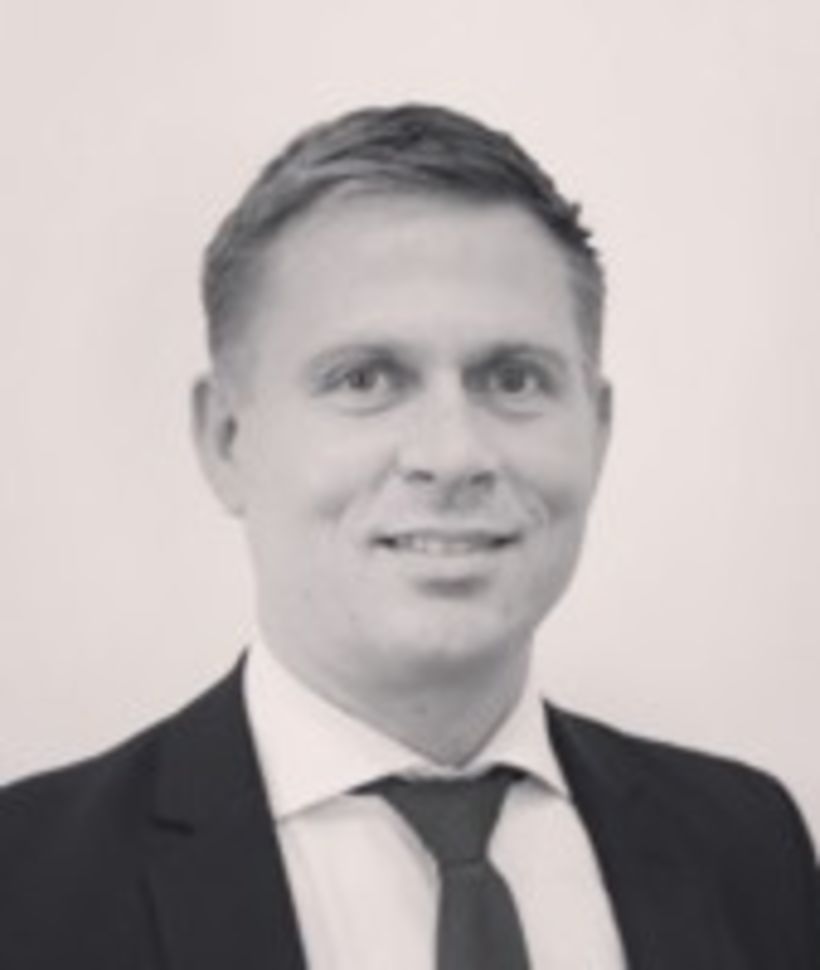 Sveinn Ingi Steinþórsson will be the new airline's CEO. Photo/LinkedIn

Sveinn expects up to 30 employees to be hired by September, in which case another wing in the building will be added to the operation.

He states that the founders of the new airline are no longer contemplating investing in assets from the bankrupt estate of WOW Air. “Right now, we’re doing this on our own terms. We’re neither going to purchase a brand name nor anything else,” he adds.

Some of the founders of the new airline are former managers and directors of WOW Air, who jokingly gave the new airline the temporary name WAB Air, short for We Are Back. Sveinn notes that surely, this won’t be the airline’s actual name.

“In addition to fulfilling requirements for the air operator permit, we’re engaged in discussion with marketing firms about what the next move will be,” he points out and adds that a name is yet to be chosen.

The application for an air operator permit was submitted to the Iceland Transport Authority in June. Sveinn is the former head of WOW Air’s economic division, in addition to having served on the company’s executive board. Other founding members include Arnar Már Magnússon, former managing director of WOW Air’s operations, Bogi Guðmundsson, lawyer at Atlantik Legal Services and board director of BusTravel, and Þóroddur Ari Þóroddsson, who has worked in London as a consultant in the aircraft trade.