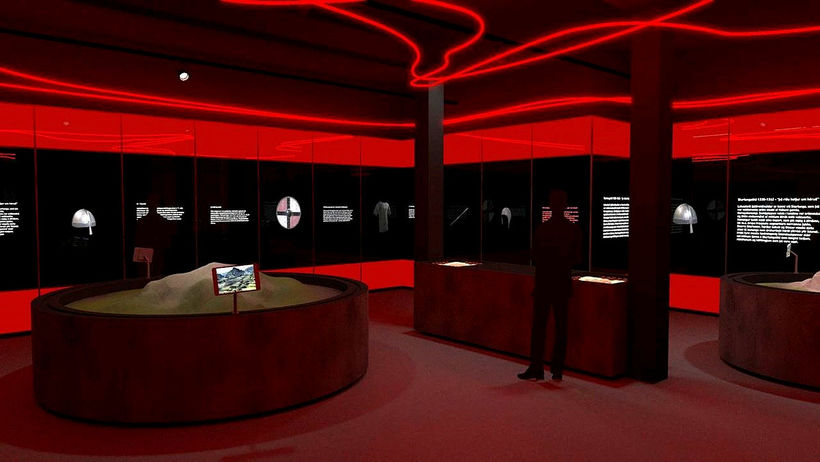 From the museum. Photo: 1238, the Battle of Iceland

For the past month and a half, tourists have enjoyed taking part in a bloody battle in Skagafjörður, North Iceland. The exhibition 1238, the Battle of Iceland , which opened in the town of Sauðárkrókur in Skagafjörður on June 14, has been very popular, according to Morgunblaðið .

This is an immersive exhibition which offers its guests a glimpse of and participation in history through virtual reality. It allows guests to experience history in a state-of-the-art interactive installation, in addition to using traditional means to share information.

The exhibition revolves around one of the best known parts of the Icelandic sagas - the Sturlung Era (1220 – 1264, also called the Age of the Sturlungs) - the bloodiest and most violent era in Icelandic history. Using virtual reality, guests can experience one of Iceland’s most famous battles, which took place at Örlygsstaðir in Skagafjörður. 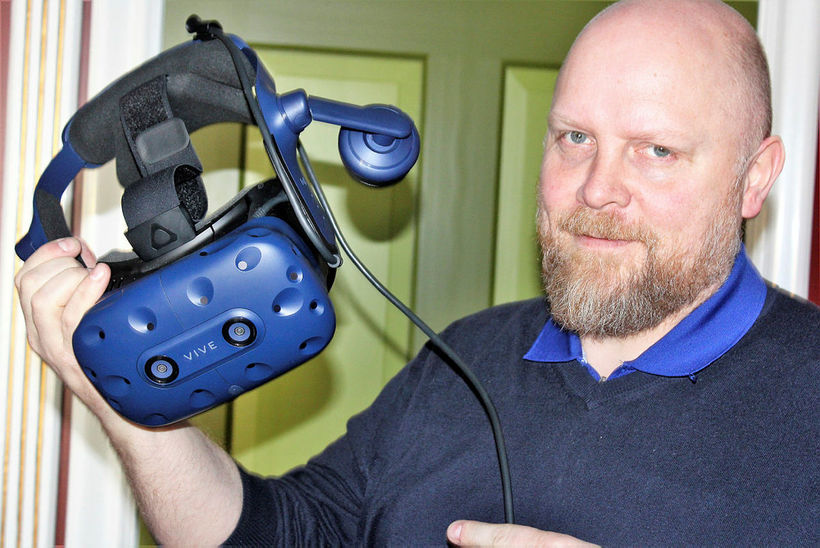 According to Áskell Heiðar Ásgeirsson, who directs the exhibition, attendance has exceeded expectations. “Attendance has been very good; people’s interest in history is great, and many people are curious to try out the virtual reality technology,” he remarks.

“People’s reaction has been very positive, and it’s very interesting hearing people describe the experience of entering the year 1238 and fighting alongside Sturla Sighvatsson at Örlygsstaðir,” he adds.

The company RVX Studios oversaw the development of the technical aspects of the exhibition, which is the first one in Europe to use a 360° Ultra HD screen. The screen was imported specifically for the exhibition.

The total cost for renovating the building on Aðalgata which houses the exhibition and for the installation is estimated at ISK 700 million (USD 5.8 million; EUR 5.2 million). A restaurant specializing in local food, Grána Bistro, opened in the building as well. Finally, it houses a souvenir store a tourist information center.