‘This Will Be Stopped’ 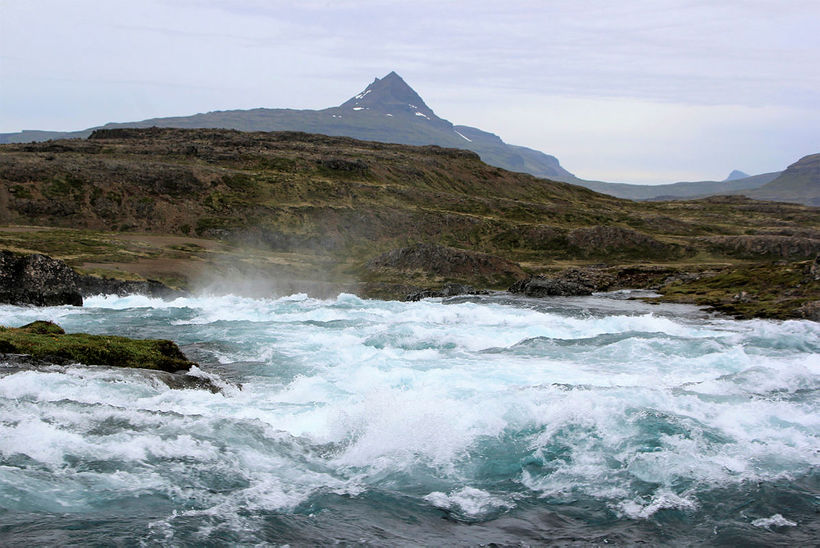 “I won’t reveal much, but this must not happen, ever,” environmentalist Hrafn Jökulsson tells mbl.is. He is referring to the proposed Hvalá river hydropower plant in Ófeigsfjörður fjord, in the Strandir region of the West Fjords. Preparatory road work for the plant began Monday. 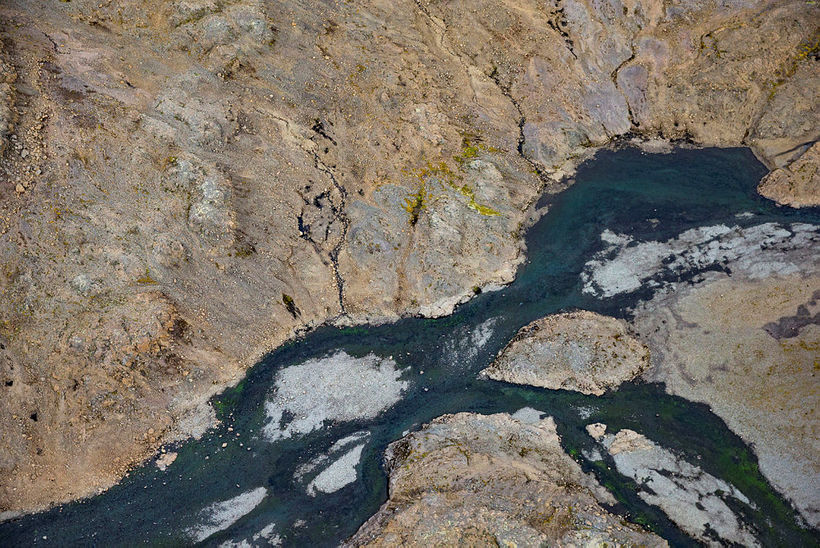 The planned hydropower plant has been extremely controversial among people in the region and all over the country. Seven parties - environment associations and landowners - have filed complaints about the project to the Environmental and Natural Resources Complaints Board, contesting the decision on June 13 by Árneshreppur district to grant Vesturverk a development permit for the first phase of the Hvalá river plant. 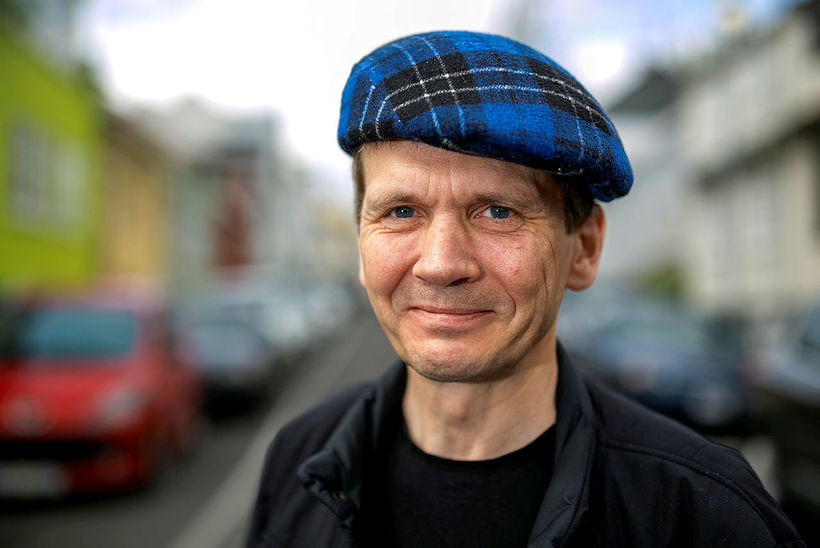 Hrafn, who last week was reported, along with his sister Elísabet Jökulsdóttir, to be planning to found an environmental party or association, states there is wide support among people in Iceland to prevent the project.

“The harm that’s being done in the Strandir region right now must be stopped,” Hrafn declares. “Numerous individuals, associations and others have been in touch for this reason. I frankly find it tragic that the minister for the environment and the government have not acted in face of numerous complaints being filed due to this proposed plant.”

“The case is not closed, and later in the week, action is to be expected. We’re not going to protest; we’re going to prevent this,” Hrafn asserts.

“I don’t care if Vesturverk improves the road to Ófeigsfjörður fjord,” he states. “But they will never transport 40-ton turbines along that road. With the help of many good people, we will prevent that. It’s great to know that people are finally becoming aware of the pending damage in Strandasýsla county.”

“The whole matter is outrageous from the start,” Hrafn states. “The seven complaints in place must be processed before Vesturverk and HS Orka are allowed to continue to do damage up north. All the proposed plant will do is ensuring the foreign owners of HS Orka enough electricity to power a data center, or so. There is nothing in it for Árneshreppur district, for the West Fjords, or for Iceland.”

Hrafn believes that declaring the area a nature reserve could generate more income for the area than a plant would, and to prove his point, he refers to the opinion of the National Planning Agency and to a report published by Environice .

“Of course we must protect the largest unspoiled wilderness in Iceland,” Hrafn states. “We must leave Iceland to future generations in a responsible manner, instead of being guided by greed. I know this will be stopped.”

“I won’t reveal much, but this must not happen, ever. There are many people on their way up north. We enter this battle with a smile and will see to that our beloved Árneshreppur district be saved from foreign billionaires,” Hrafn declares.

New Environmental Party in the Making?

Permit for Hydropower Plant in West Fjords Contested by Environmentalists