New Environmental Party in the Making? 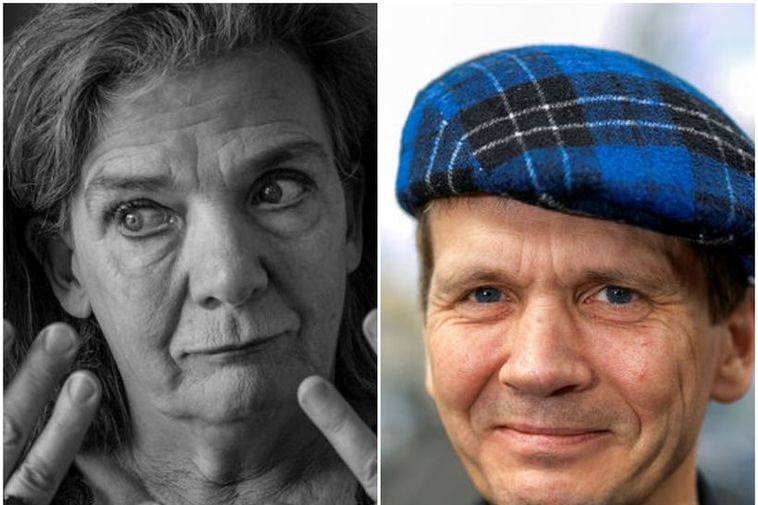 A new environmental party appears to be in the making in Iceland. “We promise this will be a special movement and unconventional in many ways,” poet Elísabet Kristín Jökulsdóttir tells mbl.is.

“We’re talking about a movement rather than a party, meant to be the protective force of Icelandic nature,” author Hrafn Jökulsson, Elísabet’s brother, states.

Still, he discusses the establishment of “a real environmental party” and declares that the battle of Iceland is just about to begin. Brother and sister intend to hold the party’s inaugural meeting shortly.

“Time will tell whether we found a political party or a strong environmental movement,” Elísabet remarks. “Still, we need to get people into parliament who have the courage to do something. There is land on sale in Northeast Iceland. There are plans to harness energy, not only in one location on Ófeigsfjarðarheiði [mountain in the Strandir region in the West Fjords], but in two additional locations. And there must be immense corruption here, since nothing is being done [to stop it].”

“Environmental issues are orphans in the present political party system. Yet, they’re the most pressing issue of our time,” states Hrafn. “We will place them first, without regard to traditional left and right attitudes.”

The siblings have harshly criticized a planned hydropower plant in Strandir, the West Fjords, where they have family roots. Hrafn has lived there and has written books about the area.

“Why has no member of parliament visited the Strandir region?” asks Elísabet. “Not even ones in the opposition. Why don’t they go up north to meet the people and make an appearance? People are worried about this.”

Elísabet and Hrafn emphasize that the goal is not to found an official political party with representation in parliament, but at the same time, they don’t rule out the possibility. A meeting, to be held in Tjarnarbíó, Reykjavík, around Merchants’ Weekend, which is the first weekend in August, will reveal the nature of the movement in the making.

“I hope it won’t be necessary to found a political party and take part in elections,” Hrafn states. “From the bottom of my heart, I hope that Icelandic political parties will wake up and become aware of the issue, but if that doesn’t happen, we will of course go ahead,” he concludes.