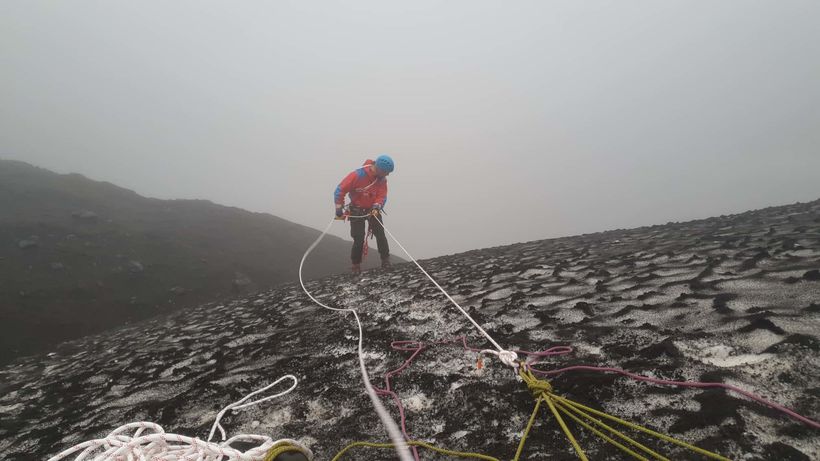 At about 11:30 pm last night, rescue workers succeeded in rescuing a man who was stuck on the ledge of a cliff in Goðahraun lava field in Fimmvörðuháls, the southern Icelandic highlands, mbl.is reports. The man had been stuck there since 6 pm. 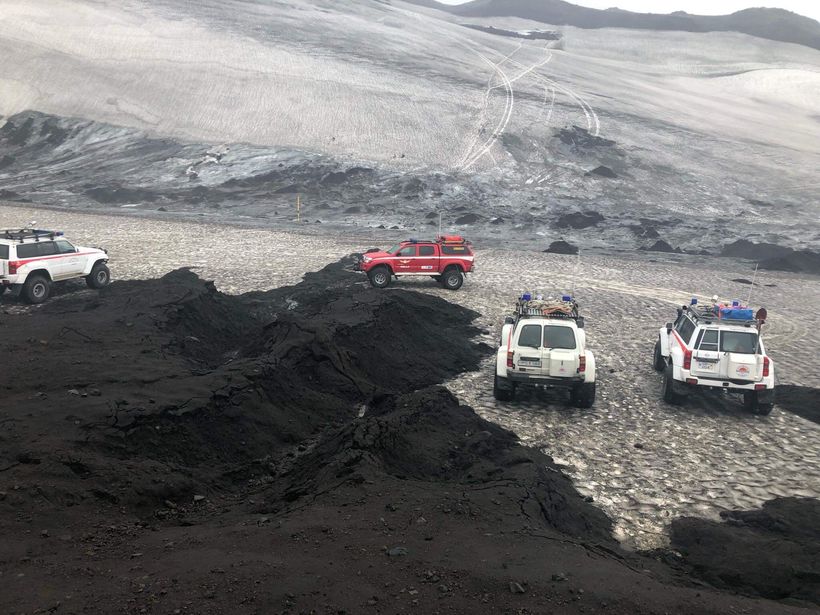 Rescue vehicles in the area. Photo/ICE-SAR

He had been climbing when he slid and landed on a ledge. He was reported to be in pain. A friend, who had been hiking with him, reported the accident. 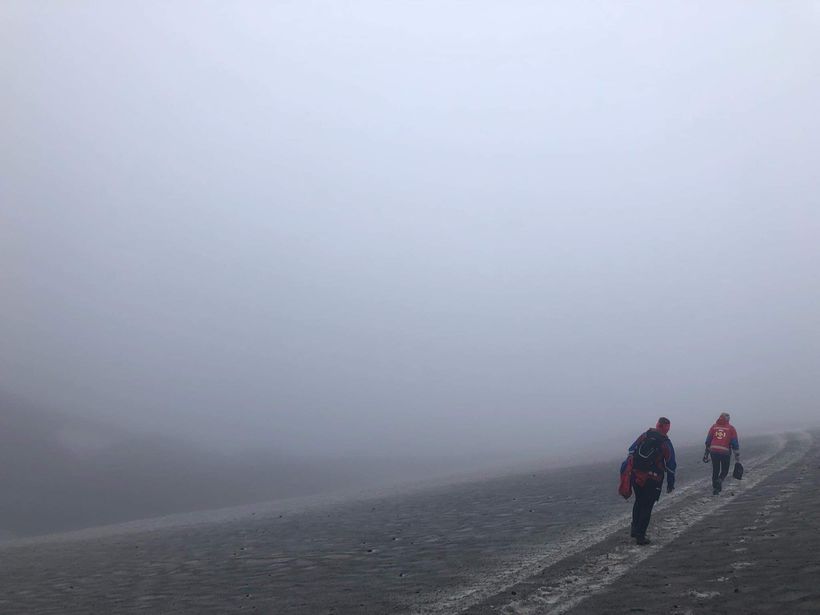 Rescue workers, walking to the area of the accident. Photo/ICE-SAR

About fifteen rescue workers participated in the operation, RÚV reports. The first ones reached the site at about 8 pm and began preparing the rescue.

Conditions were tough on site - steep cliffs and heavy fog.

Special mountain rescue gear had to be used to get the man off the ledge. He was cold and soaked when rescue workers reached him. 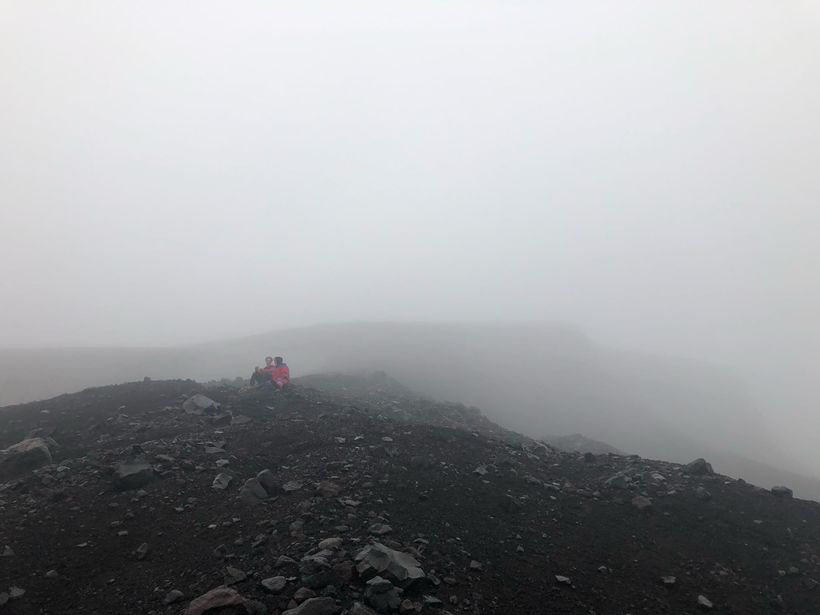 There was heavy fog in the area. Photo/ICE-SAR

“The operation went pretty well,” Elfa Björk Árnadóttir, one of the people who directed the operation in Hella, tells RÚV . Still, it took quite some time, because he was in such a steep location. Conditions had to be secured, so that he could be pulled up, because he was exhausted.” After being pulled up and given nourishment, he was finally transported from the highlands by rescue workers.

This was the third time in five days that rescue workers were called to assist people in Fimmvörðuháls.