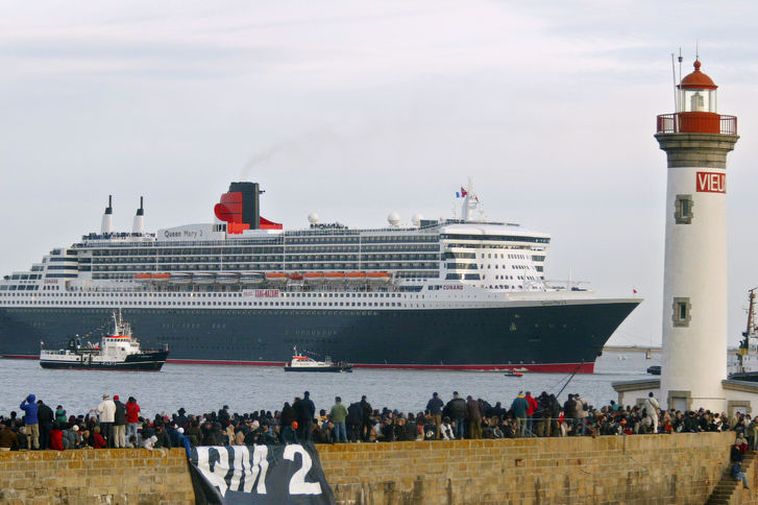 At 8 am today, the longest passenger ship ever to arrive in Iceland is expected to arrive in Sundahöfn harbor in Reykjavík, Morgunblaðið reports. The 345-m-long (1,132-ft) ship is Queen Mary 2, operated by the British Cunard Cruise Line.  It will leave harbor again on Saturday.

To envision its length, think about a soccer field. No. Think about three and a half soccer fields. The ship carries 2,620 passengers and a crew of 1,254.

Queen Mary 2 was built in 2003 and was, at the time, the largest ocean liner ever built.

Since then, several larger ships have been built.

Its arrival is certain to attract attention in the capital city.

Record number of cruise ships to Iceland this year