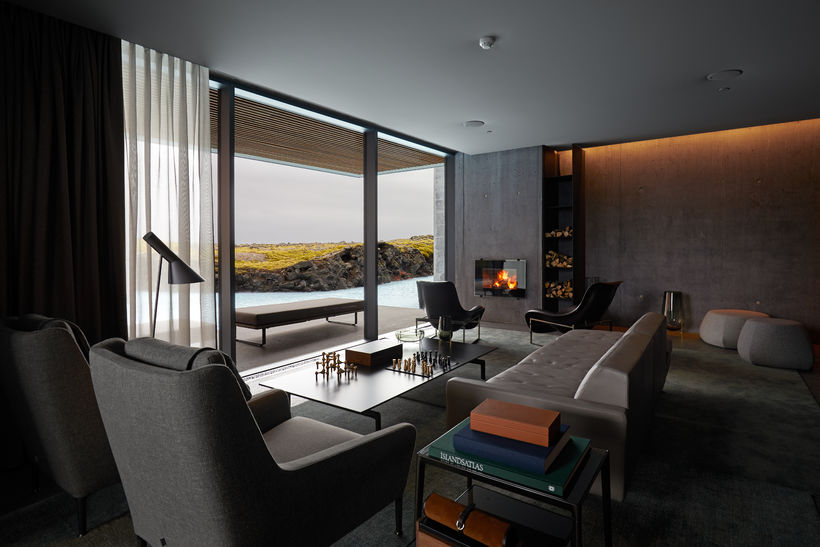 Basalt architects and Design Group Italia recently received a Red Dot Award in the category Best of the Best - a coveted product design award – for their design of the hotel The Retreat at Blue Lagoon, Mannlíf reports.

The Red Dot: Best of the Best is awarded for ground-breaking design and is the top prize in the Red Dot Award: Product Design. This prize is reserved for the best products in a category.

The recipients accepted the award at the Red Dot Design Museum in Essen, Germany on Sunday.

Just 80 products – or 1.5 percent of this year’s entries – received the Best of the Best nomination, which is an indication of the ground-breaking nature of their design quality.

Built into an 800-year-old lava field, the Retreat includes a subterranean spa, geothermal lagoon, a restaurant, and a 62-suite luxury hotel, encircled by the Blue Lagoon’s waters.

The Red Dot Product Design Award posted the following quote from the Red Dot jury on its Instagram account :

“Transforming the spectacular natural lava flow scenery, The Retreat at Blue Lagoon in Iceland has emerged as a wonderful place for relaxation. Its charm resides in its natural simplicity. Establishing a sensual balance, the interior architectural forms have been designed to interact with the elements of the surrounding landscape – creating an atmosphere of noble refinement that is further enhanced by a skillfully implemented colour composition and a clever lighting concept.”

“For its fascinating design from @basaltarchitects, the luxury hotel and spa received the sought-after distinction ‘Red Dot: Best of the Best,’” the post continues.

As recently as April, the Retreat at Blue Lagoon Iceland was selected by the US travel magazine AFAR as one of the world’s 27 best new hotels.

The hotel is located on the Reykjanes peninsula in Southwest Iceland, a short drive from Keflavík International Airport. 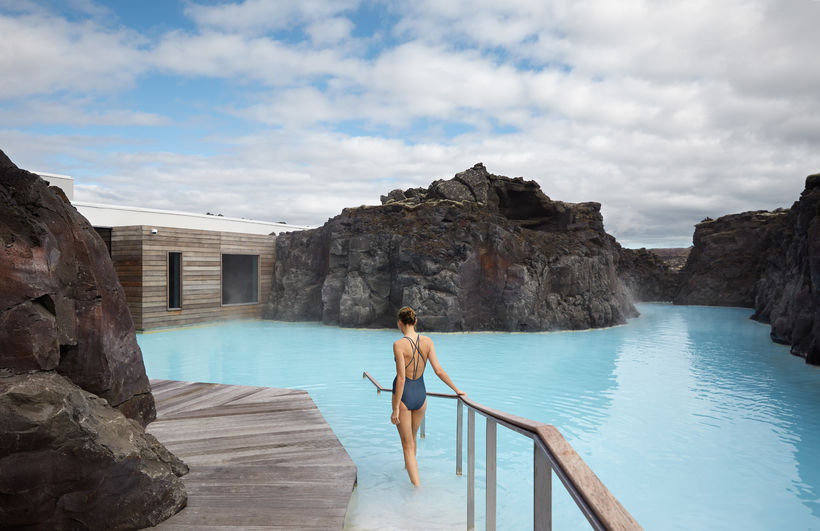 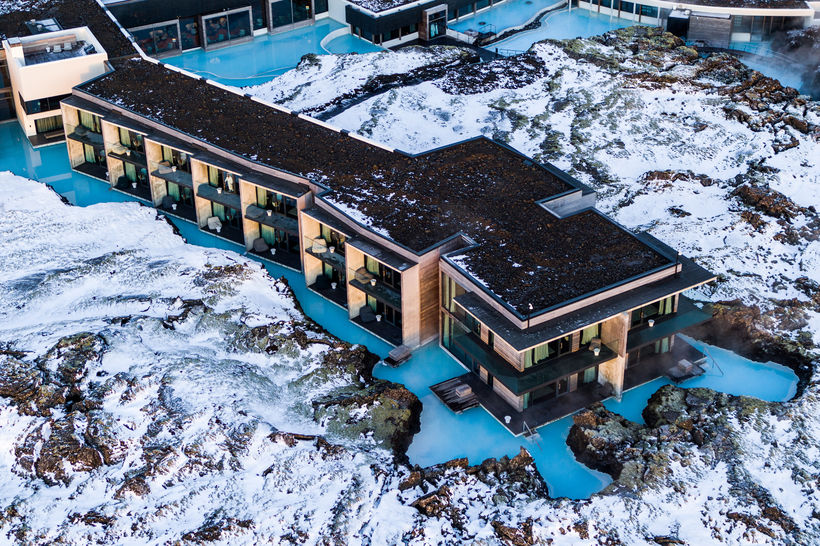 An aerial view of the hotel. Photo/Blue Lagoon Iceland 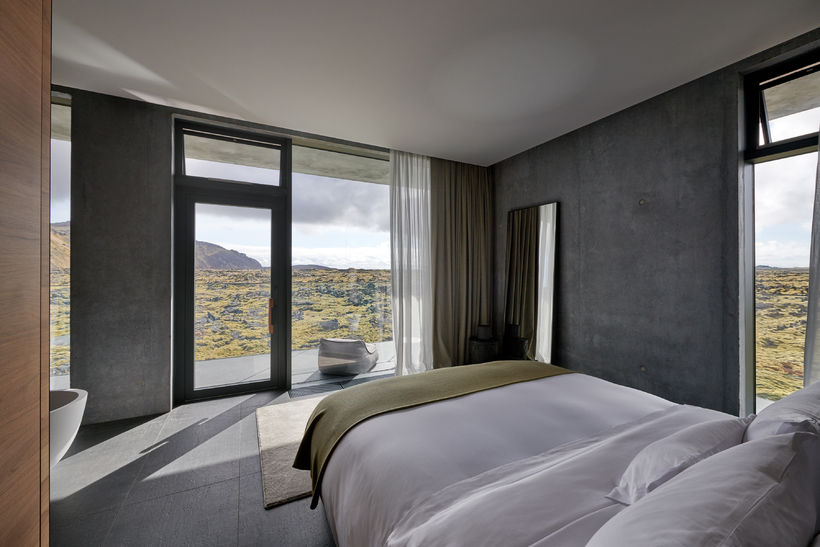