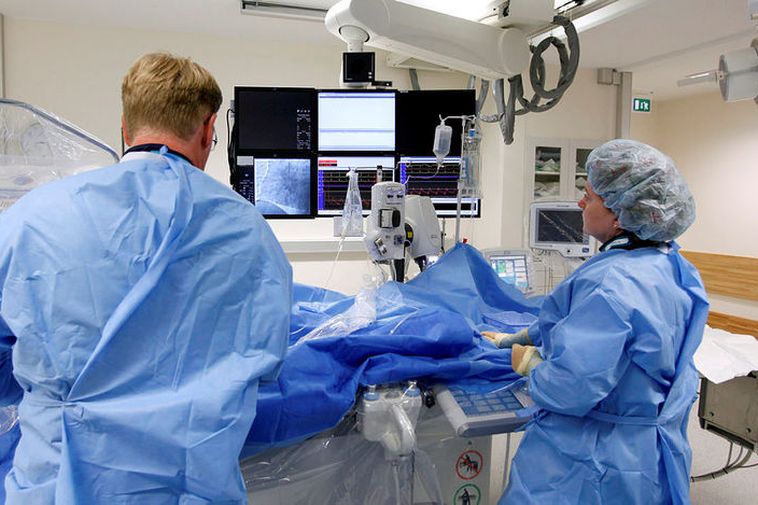 In order to save money for certain operations and time on waitlists, some Icelanders have in the past year chosen to seek medical services abroad. A company by the name of Hei Medical Travel offers assistance in arranging this kind of service, Morgunblaðið reports.

For a while, joint replacement operations were offered at a hospital in Riga, Latvia, but because the hospital didn’t have all required licenses needed for access to medical insurance in EU countries and the European Economic Area, its services are no longer offered by Hei, according to Guðjón Ólafur Sigurbjartsson, the CEO of Hei. He describes his communication with the hospital as “very trustworthy.” He states he was told all licenses existed.

Guðjón hasn’t given up. Hei now assists patients in Iceland in obtaining joint replacements in Sweden and Poland. “People want to be in a safe area, and the Nordic countries have been very popular in that regard,” he states. He has been in touch with a hospital in Poland, which he believes will suit Icelanders well.

“We also have a fine relationship with a good hospital in Stockholm. It’s called Aleris and is the largest private hospital in the Nordic countries, with many branches,” he adds.

The most popular operations offered by Hei , however, have been weight-loss operations. These are done at a hospital in Riga (not the same one as previously referred to) and in Poland. “Demand for those operations has been relatively steady, and we recently added the KCM Clinic in South-Poland. In one year, about 150 people have undergone a weight loss operation through us,” Guðjón continues.

“Dental services in Budapest have been very popular among Icelanders. We cooperate with the Helvetic Clinics in central Budapest, which have excellent specialists in all positions. Since we began offering this service in May, ten people have gone abroad, including my daughter and me,” he reports.