Icelandair Meets with Boeing and Airbus 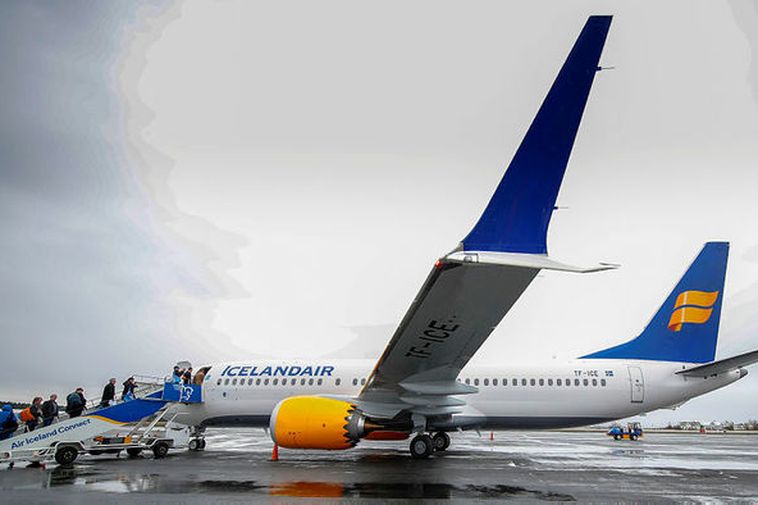 Representatives from Icelandair Group have been meeting in Iceland in recent weeks with negotiating committees from both Boeing and Airbus, regarding potential purchases of aircraft, Morgunblaðið reports. They intend to complete the negotiations by the end of September. Some meetings, too, have taken place at Boeing offices in the US and at Airbus offices in Europe.

At a recent biannual air show in Paris, Airbus received more new orders from airlines and aircraft rentals than did Boeing. Of special interest was an aircraft called A321XLR, scheduled to be delivered to buyers, starting in 2023. This aircraft is seen as a potential successor to the Boeing 757-200 aircraft, which have made up the bulk of Icelandair’s fleet since 1990.

Airlines are, however, also awaiting with anticipation more information about an aircraft Boeing reports having on the drawing board, which will likely be called 797. It is believed to have the same qualities as the 757 aircraft, potentially making it a good fit for Icelandair. On the other hand, the market is beginning to doubt Boeing’s capability to deliver the 797 as of 2025, as planned. The question remains whether Icelandair can wait much longer to replace their fleet of 757 aircraft.

Among the options for Icelandair is to shift entirely to Airbus aircraft, which would be a major change, since the airline has used Boeing aircraft for decades.

Questions regarding Boeing’s ability to deliver the 797 on time are not the only hurdle regarding a continued relationship with Boeing. The other one is the scandal surrounding the Boeing MAX jets, which were grounded worldwide in March, following two fatal crashes. Icelandair had ordered 16 MAX jets before the scandal, according to the Icelandair website, some of which had already been delivered.

Should the delivery date of the 797 be delayed until 2030, then the likelihood of Icelandair opting for the Airbus aircraft increases, Morgunblaðið reports.