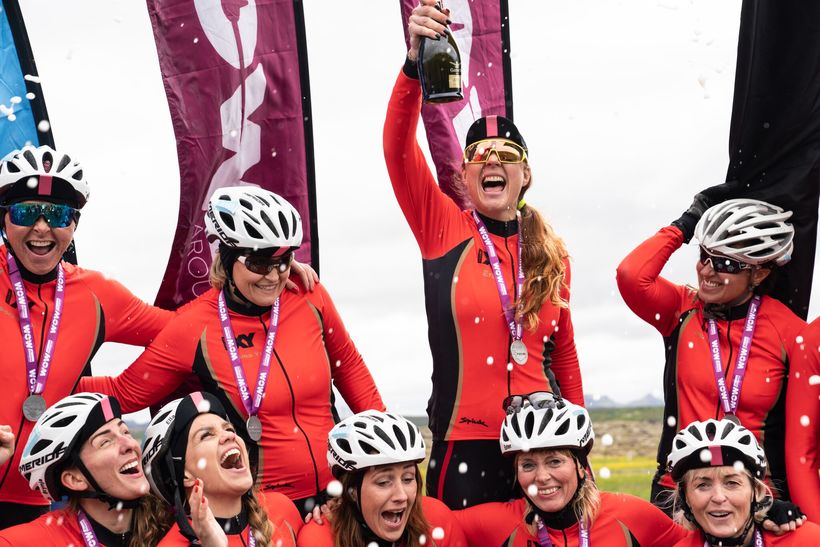 From a previous WOW Cyclothon. Photo/Contributed

The eighth WOW Cyclothon begins in Reykjavík tonight and runs through Saturday, Morgunblaðið reports. The country’s largest cycling race continues to carry the name WOW despite the bankruptcy this spring of WOW Air, which used to be its number one sponsor.

Contestants will cycle around Iceland – a 1,358-km (844 mi) distance, mainly along Ring Road 1. If traveling along the Ring Road, please exercise extreme caution when sharing the road with the cyclists.

You can view the route of the race here. 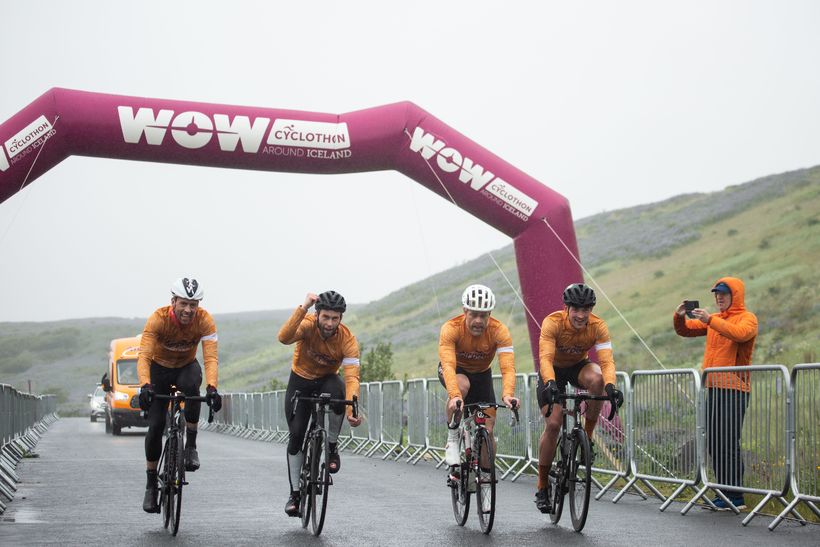 Most participants compete in relay teams, while a few compete solo. Contestants have 72 hours to cover the distance. They collect donations, which this year go to a summer camp in Reykjadalur for children and teenagers with disabilities.

“The idea is for the donations to go toward a much-needed addition to the camp, which will improve the facility and access to it substantially,” states Díana Sjöfn Jóhannsdóttir, marketing director for the charity that runs the camp. 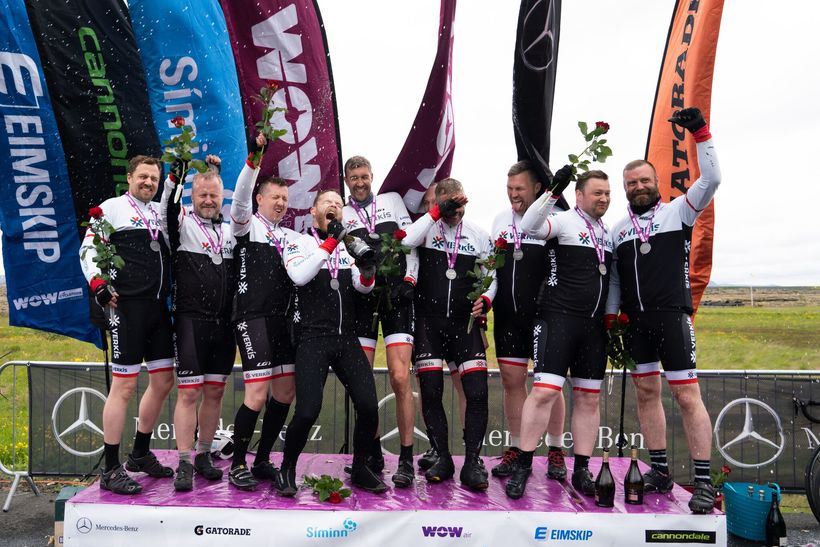 The race for the youngest group and for the individuals begins at Egilshöll, Reykjavík, tonight at 7 pm, while the other two groups begin their race tomorrow night. The first contestants are expected to complete the race Friday morning.

The Cyclothon culminates in a final celebration and award ceremony at the Reykjavík Art Museum Hafnarhús, on Saturday at 8 pm.