Can’t Afford Being Your Little Sister A view over Ísafjörður, the West Fjords.

The Icelandic town of Ísafjörður, the West Fjords, population 2,600, has rejected an application from Bartosz Romowicz, the mayor of the Polish town Ustrzyki Dolne, who sought to establish a sister-city agreement between the two towns. His elaborate application was presented at a town council meeting in Ísafjörður recently.

In his letter, Romowicz described his town of 17,000 as surrounded by beautiful mountains in the southeast of Poland. The town is said to have great potential; much buildup has taken place there, but now, the search for more opportunities through international cooperation has begun. The mayor quotes J.K. Rowling in the header of his letter: “Peaceful cooperation is the key to success.” 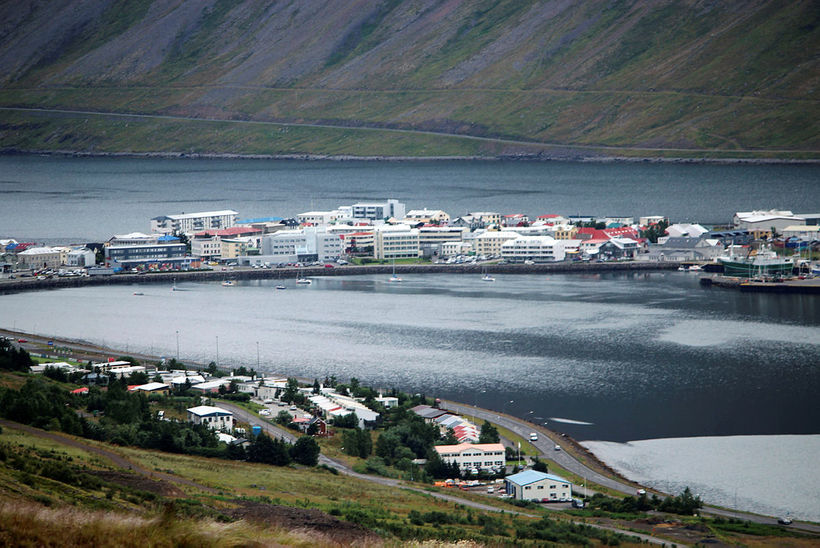 In the letter, the mayor details the various advantages of his town, as well as what Ísafjörður can expect from the partnership, and what will be expected of the Icelandic sister. The letter is accompanied by a colorful brochure about the Polish town.

Despite the elaborate, well-supported application, it was rejected by the town council of Ísafjörður. An entry booked at the meeting states, “Ísafjörður is a small municipality, already engaged in substantial international cooperation, and, unfortunately, neither has the funding nor the staff to attend to more sister-city relations. For now, the town council, therefore, rejects a request for sister-city cooperation with Ustrzyki Dolne Commune.