‘In Iceland, I Can Be Myself’ 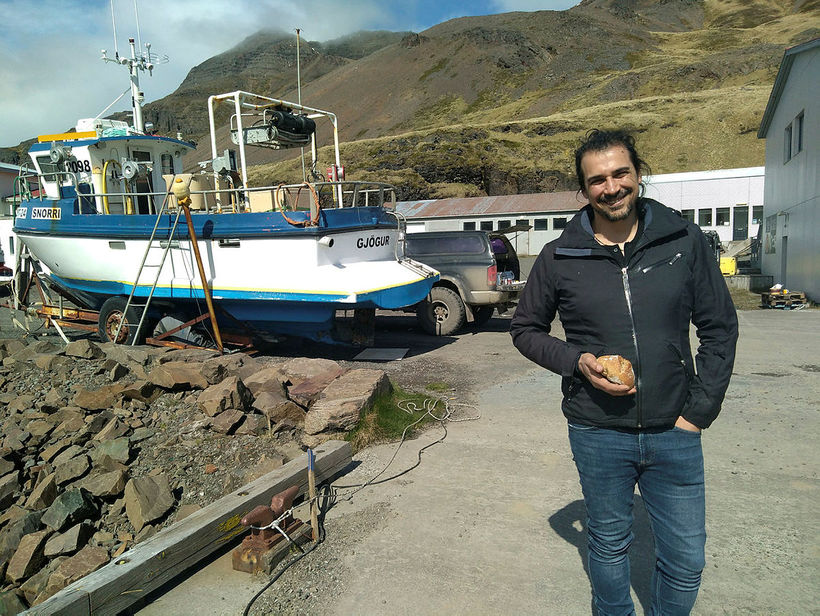 “I love being alone outdoors in the silence of uninhabited areas,” Thomas Elguezabal, a French mountaineer, tells Morgunblaðið journalist Kristín Heiða Kristinsdóttir in a recent interview.

This is Thomas’ third summer in Strandir, the West Fjords, for this is where he loves to stay during his time off from work in Reykjavík. He came to Norðurfjörður for the first time three years ago, but it’s been five years since he first visited Iceland. 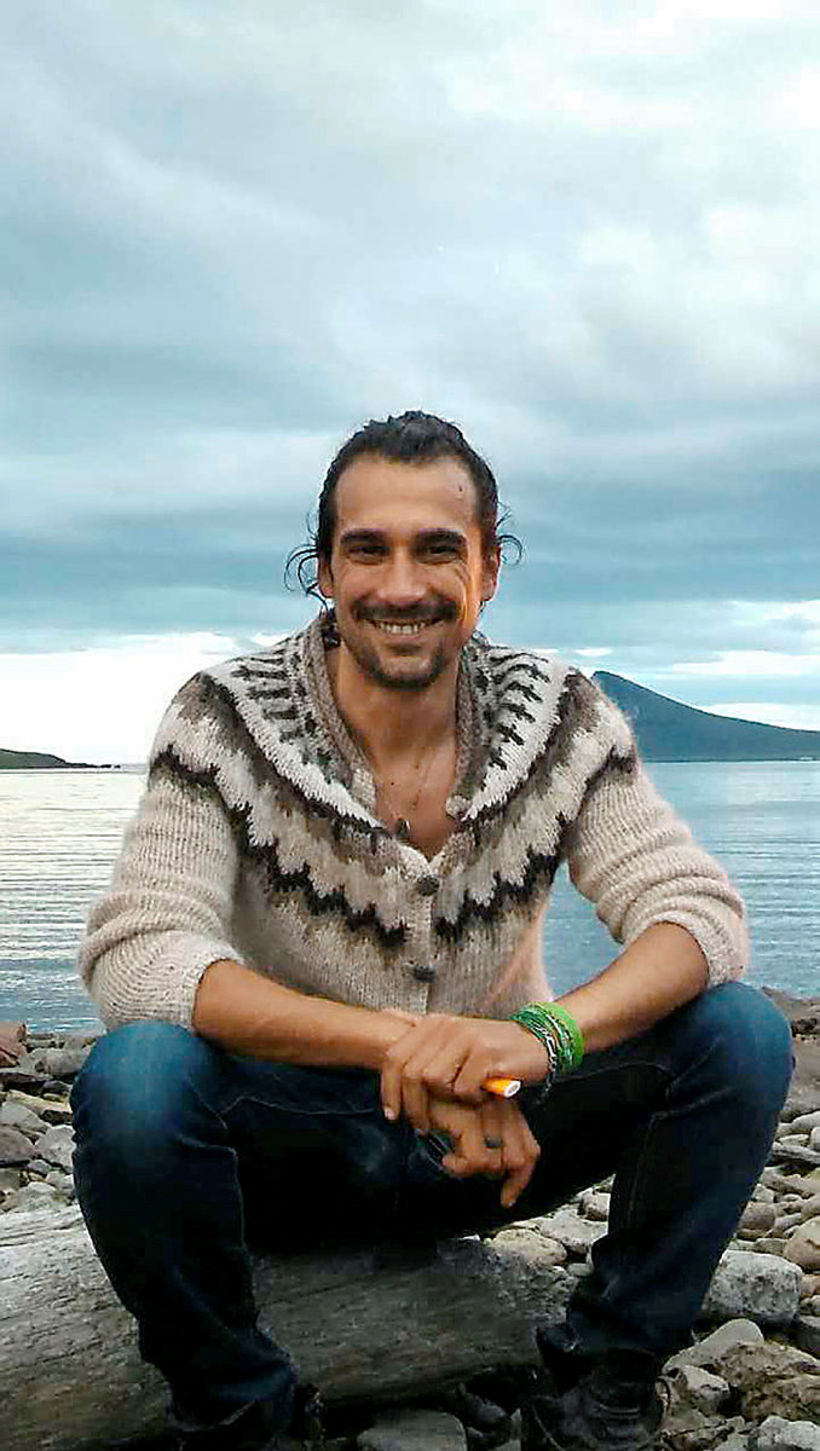 Thomas loves spending the summer in Strandir, the West Fjords.

He loves the peacefulness and the beauty of nature. “There are few things I like more than hiking alone in the mountains for days on end, and this is how I first got here, crossing the mountains from Hólmavík.” His plan then was to spend two days in Norðurfjörður, but those turned into 20 instead. “I met all the beautiful people who live here and their unique community,” he relates.

“People ask me whether I’ve encountered elves and trolls, and always answer with a yes, because folk tales come to life when you’re alone in Icelandic nature. You can call the great force and life, which resides in nature, elves and trolls. A glacier can move as slowly as a beast and breathe … Iceland is like a living creature. It’s still being shaped - volcanic activity and constant change.”

Thomas feels he is part of the community in Strandir. “Everyone has received me with open arms,” he states, “and I feel great here. I encourage people to come here. This is one of the most beautiful parts of the country.” 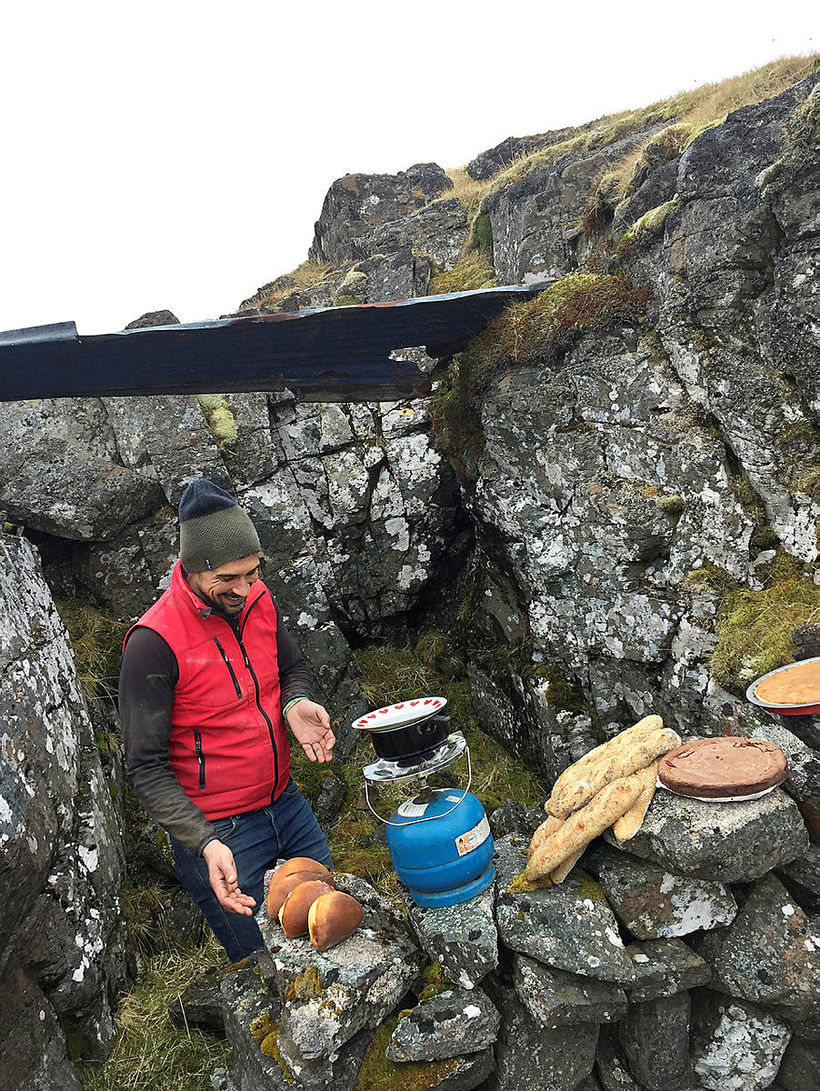 “When people are surrounded by beauty and there is no phone connection, something different and superior opens up. People connect with themselves and with nature,” he continues. “We, the people, feel well, sensing we’re part of nature. We mustn’t be disconnected from it. In Iceland, I feel like a child, constantly discovering something new.”

Thomas came to Iceland by chance. “Back then, I was at a crossroads, and I didn’t feel well. I felt like the slave of capitalism, getting up daily to go to work where I was treated with disrespect.” By chance, he found a cheap flight to Iceland. After arriving in the country, one adventure followed another, and he was offered to help fix a house in the West Fjords.

In short, he fell in love with the country. The second time he visited, nine months later, he came to stay.

“In Iceland, I can be myself; I love how relaxed everyone is and how open people are,” Thomas states. He loves living in a small community, where everyone knows everyone else, taking the time to ask about one another. “We have to stop racing against the clock, chasing money. That’s what cuts the connection between us and our connection with ourselves.”

Supplies running low in remote Iceland due to storm