Safe to Walk Hand in Hand in Iceland 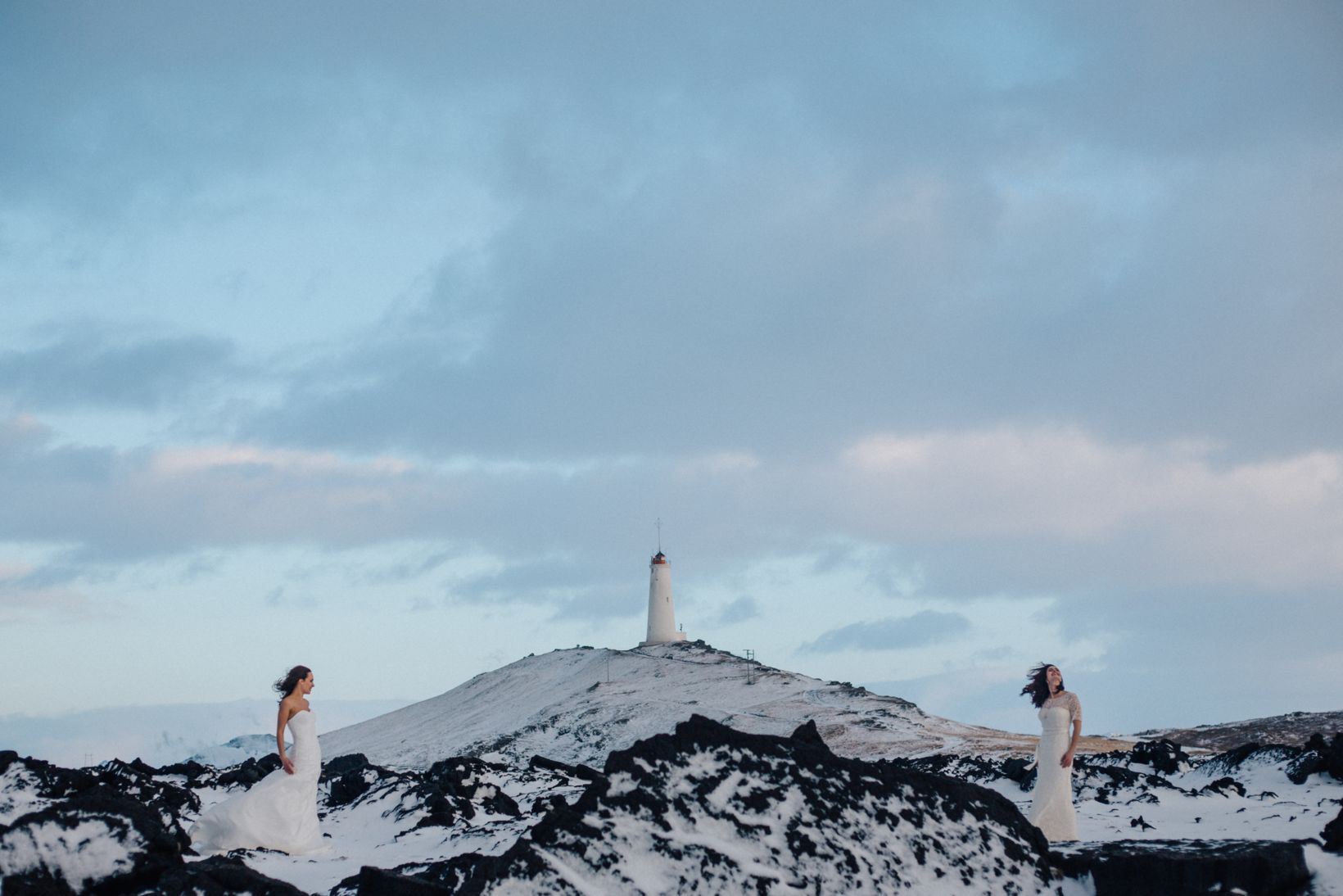 “LGBT and queer tourists sometimes experience hindrances, inconvenience, prejudice and even violence during their travels, which is why Pink Iceland was founded,” Sigríður Pálsdóttir, wedding planner for Pink Iceland, tells Iceland Monitor. She was interviewed on occasion of the International Day against Homophobia, Transphobia and Biphobia, which is today.

Pink Iceland is a travel and wedding service, founded in 2011 by Eva María Þórarinsdóttir Lange and Birna Hrönn Björnsdóttir, a lesbian couple, and the third partner, Hannes Páll Pálsson, joining them the following year. “It aims to offer service where the country’s LGBT+ guests feel good and are able to travel freely,” Sigríður explains. “We do our best to educate our suppliers when it comes to LGBT and queer issues. I am straight myself but I have a gay brother and gay friends, and I used to think gay people were in a better position abroad than they truly are.” 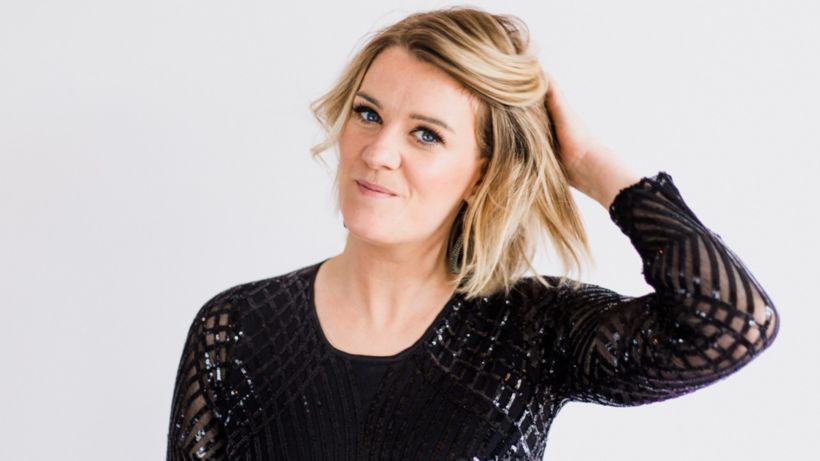 “To me, being gay is the most normal thing, but unfortunately that’s not how it is everywhere. Those of us who are straight have to remember that we make up the majority, and that the world has been designed for us. Everywhere, people are assumed to be straight, until proven otherwise, which means that people like my brother keep having to come out of the closet. Offering tourists or couples services where they know they’ll be welcomed and where they’re assumed to be LGBT+  is an important service.”

Sigríður states that many same-sex couples come to Iceland to get married, because same-sex marriage is illegal in their home country, whereas in Iceland, it’s legal.

“The toughest weddings are gay ones where one or both families oppose the union, or boycott it altogether. We have been present at weddings where the mother of one of the men had her letter read at the party, explaining she wished her son happiness and expressed her love for him, but said she couldn’t be present, since the rest of the family had turned their back on him. At such weddings, we realize how lucky we are to have the support of our families.”

Sigríður affirms that Pink Iceland welcomes everyone, regardless of sexual orientation or gender identity, as long as they aren’t prejudiced against their core clientele. 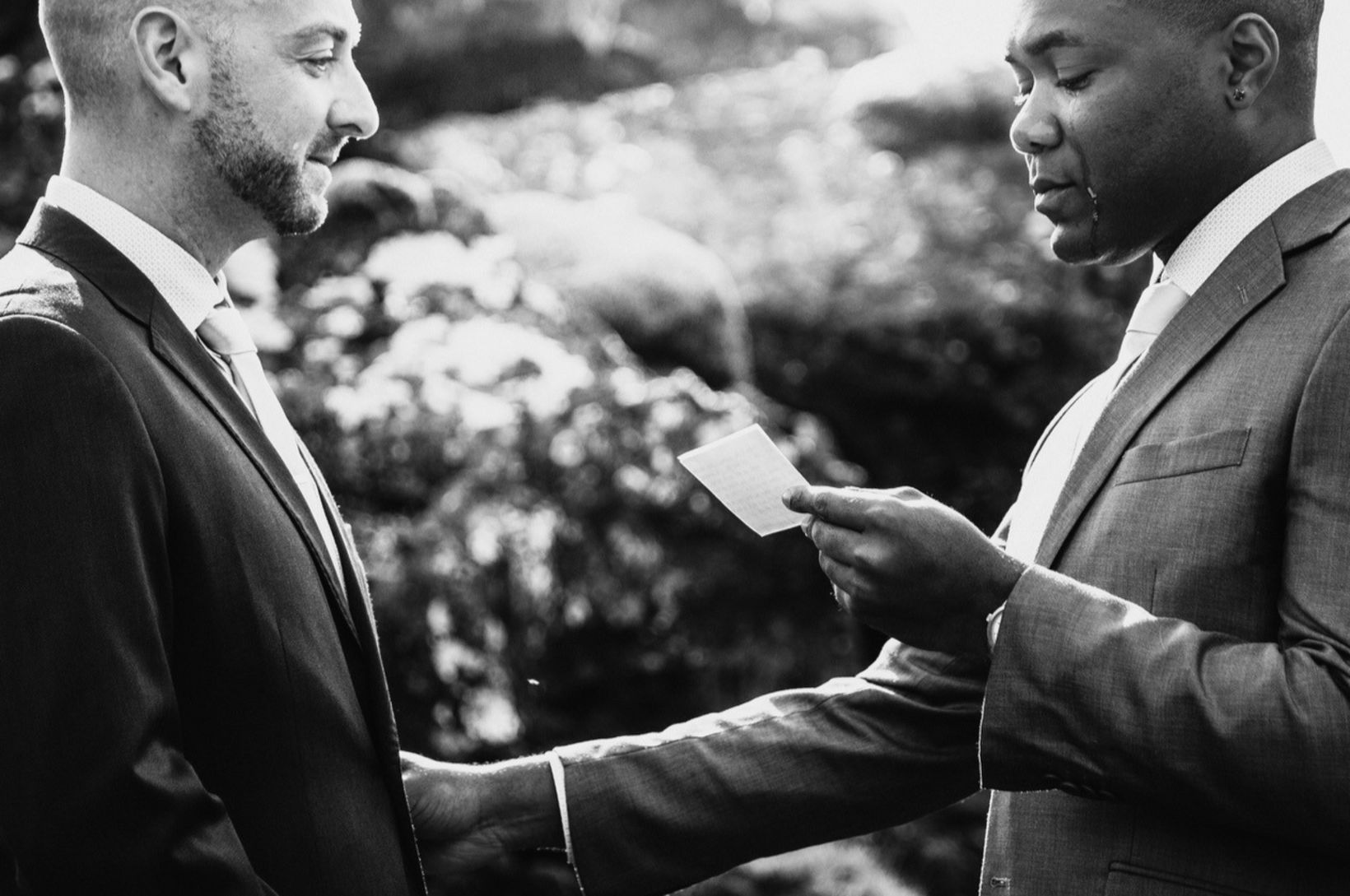 “Even though we don’t live in a gay Utopia, we do know the environment for gay people is a lot better in Iceland than it is in many places of the world. I especially recall two women telling me that although they had been together for many years, they had never walked publicly hand in hand before coming to Iceland. This was the first place they felt safe enough to do so. Our favorite sentence here at Pink Iceland is, ‘I came for the nature, but I’ll come back for the people.’”