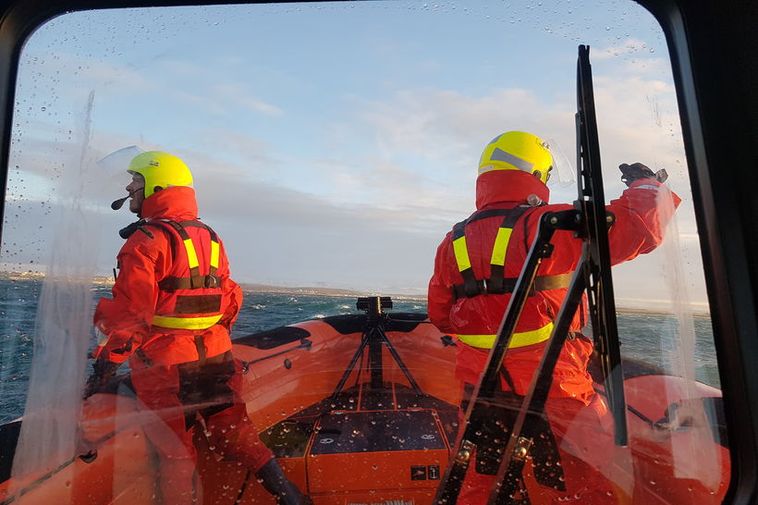 Three men were rescued from a sinking boat just off the shore from Hvammstangi, Northwest Iceland, around 4:30 this morning. The boat was on its way to shore when it began leaking.

The Icelandic Coast Guard Helicopter was called out, but later turned around once it was clear that local rescue workers had succeeded in rescuing all onboard.

It is not known what caused the leakage. The boat was a short distance from the shore when it sank. The Northwest Iceland Police Department is investigating the incident.