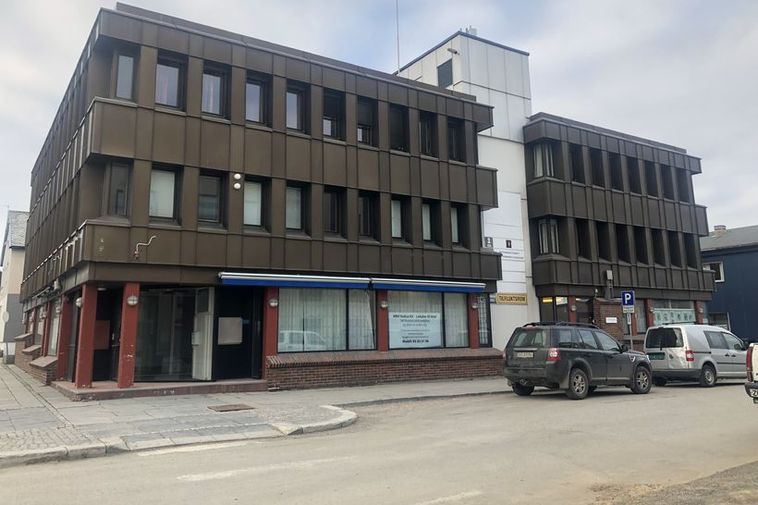 The Icelandic man suspected of shooting his 40-year-old half-brother to death in Mehamn, North Norway, Saturday morning, has a long criminal record.

He was remanded in custody and solitary confinement for four weeks last night, in a district court in Vadsø, Morgunblaðið reports. A week-long custody had been requested for another Icelander, 32, suspected of being accessory to the crime, but the judge has yet to decide on that. The latter man denies any involvement in the crime.

The main suspect chose not to respond when asked whether he was guilty of the crime of which he is suspected. The man has a long criminal record in Iceland. Born in 1983, he has in the past 20 years been convicted numerous times in Iceland for various crimes, including rape, holding a person captive, and for serious assault.

The last sentence he received was 15 months in prison for driving under the influence of drugs. At the time, he also violated parole after being sentenced for holding a person captive, and for serious assault.

Among his longest sentences is 22 months in prison in 2002, for having, along with another man, raped a 16-year-old girl. In 2010, he was sentenced to two years in prison for holding a man captive and for serious assault.

He has refused to talk to the police in Norway until an Icelandic interpreter can be present. The arrival of the interpreter has been delayed, due to a strike among SAS pilots.

“We’ve been walking house to house in the neighborhood, knocking on doors and asking questions,” states Silja Arvola, public relations officer for the Finnmark police force. Specialists from Kripos, the Norwegian National Criminal Investigation Service, take part in the investigation.

“We’d also like to question a few individuals in Iceland,” Arvola adds. The Norwegian police have requested information about the suspects from the Icelandic police.

About 38 Icelandic citizens reside in the Gamvik district in Finnmark, of which Mehamn is part.

Family and friends of the deceased have started a fundraising effort to cover the cost of his funeral and of transporting his body to Iceland.

Geyser ‘vandal’ artist: “I have done nothing wrong”