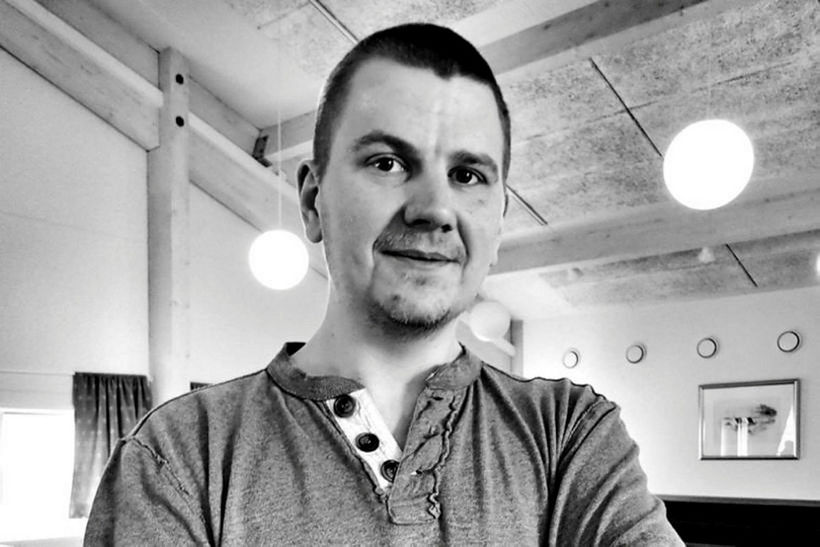 Jón Þröstur Jónsson was last seen in Dublin on February 9.

More than two months have passed since the disappearance of Icelander Jón Þröstur Jónsson in Dublin, Ireland, and there is still no information available regarding his whereabouts.

The 41-year-old taxi driver and father of two disappeared in Dublin on Saturday, February 9. He was last seen in the Whitehall district shortly before noon that day. He had arrived in the city the previous evening, planning to attend a poker tournament, along with his girlfriend, scheduled for the following week.

Jón Þröstur is 183-cm (6-ft) tall, with short brown hair and of medium build. An extensive search for him was conducted, to no avail. Interpol has been involved in the search.

Daníel Örn Wiium, Jón’s brother, tells Morgunblaðið there is little the family can do but to keep reminding the public of the case. “Everyone knows about it [in Dublin]. There is hardly a person who hasn’t heard about it,” he remarks. “But there is very little we can do at the moment.”

He says family members have taken turns traveling to Ireland. Daníel himself will be flying to Ireland today to take over from his sister, who just returned from Ireland. He plans to use his time well by trying to get media coverage in order to distribute information as widely as possible.

He will be meeting with the Irish police to get an update on the investigation: “The case remains open, but there is little they can do when there is nothing to work with,” he laments. 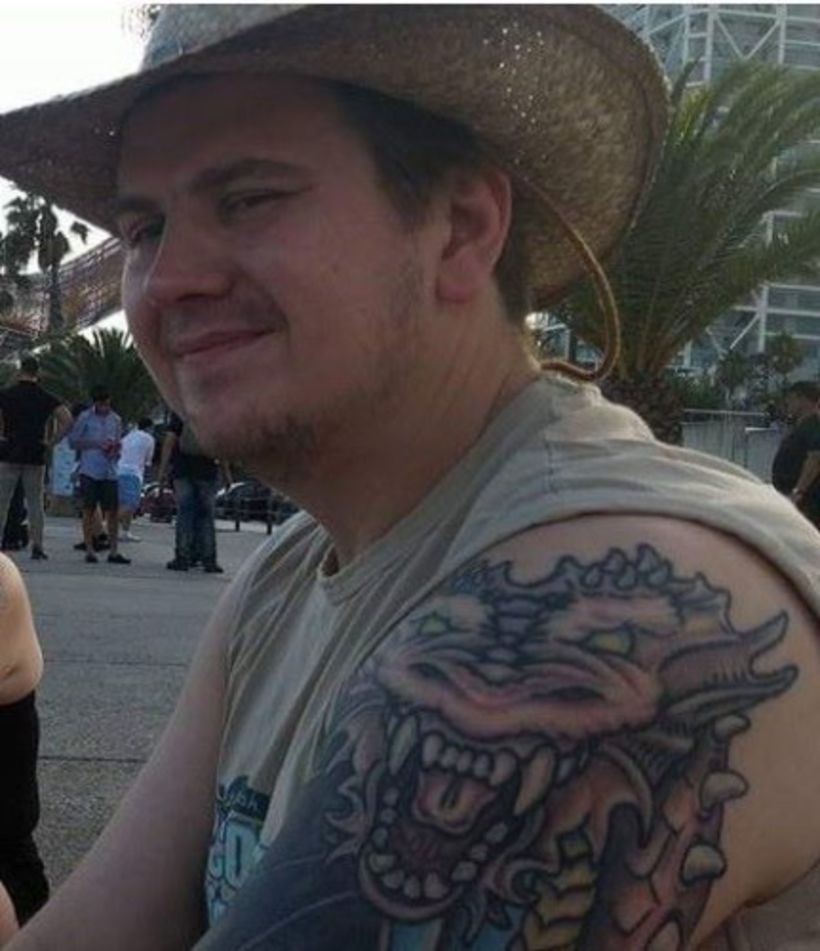 Jón Þröstur has a tattoo on his left arm.

The theories are many regarding what may have happened to his brother, he states, and some have suggested he may have left the country.

“To me, either way seems just as likely. He wasn’t carrying a passport, so it’s impossible to know how far one can get without it. You need to check yourself in, whether you travel nationally or go abroad. In most cases you need some sort of ID to confirm who you are. But, like I said, we don’t know anything,” Daníel admits.

Should you have information about Jón Þröstur’s whereabouts, please contact your local police.

Daníel Örn Wiium’s name has been corrected. In an earlier version, the quotes were accidentally attributed to his brother Davíð Karl Wiium.