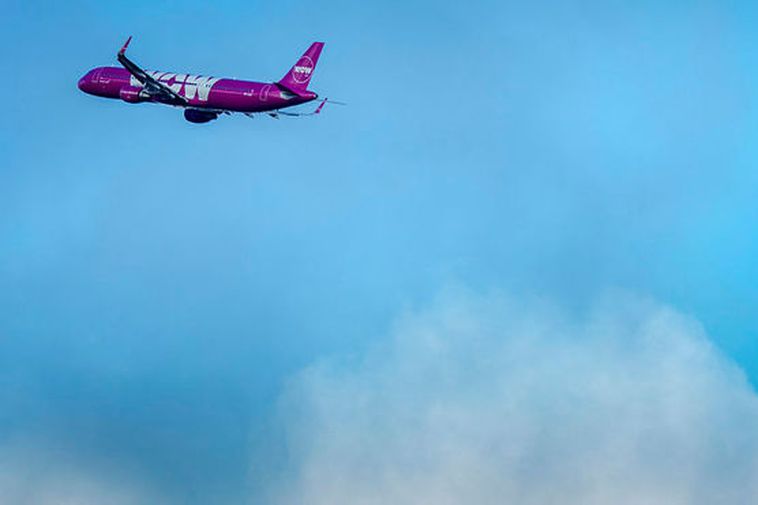 Sixty percent of the pilots are Icelandic citizens. Many among the AMTs have already found a job.

The airlines Cargolux, Japan Air and Silk Way Airlines from Azerbaijan have expressed interest in hiring WOW pilots, according to Vignir Arnar Guðnason, head of the Icelandic Airline Pilots Association. Many pilots have been interviewed, although job offers are yet to be made.

“Surely, our pilots are in demand. But we need to go abroad. There is nothing available here [in Iceland],” Vignir tells Morgunblaðið. “Of course we would have liked to live and work here [In Iceland]. I thought I’d be working for WOW for the rest of my career.”

“Some pilots are hired for temporary assignments at various airlines, such as pilgrimage tours and flights to sunny destinations in Europe.”

He notes that members of the Icelandic Airline Pilots Association are trained to fly Airbus aircraft, which proves valuable now that Boeing’s 737 Max aircraft have been grounded.

WOW’s AMTs have been successful in finding new jobs, according to Guðmundur Úlfar Jónsson, head of the Icelandic Association of Aircraft Maintenance Technicians. A British employment agency sent its representative to Iceland only four days after WOW’s bankruptcy, he states.

Some of the AMTs found jobs in Iceland, others abroad. Others, though, remain unemployed. “Icelandic AMTs are in demand all over Europe,” Guðmundur asserts.