WOW air scramble to save company 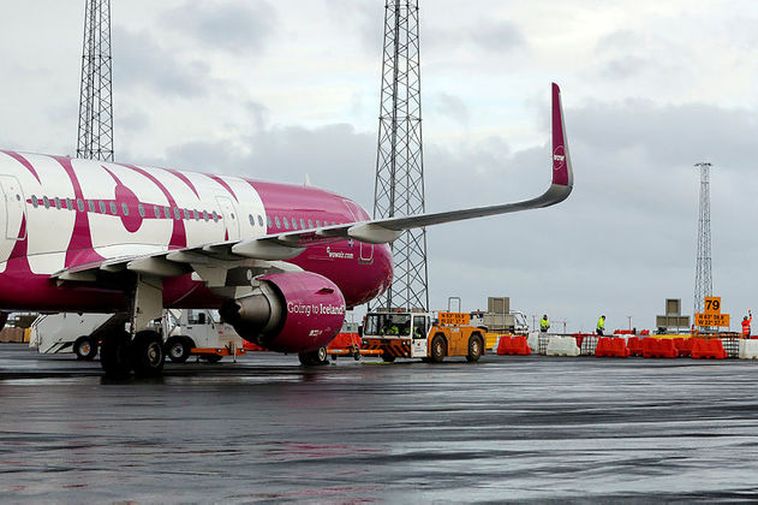 Last night creditors and investors of WOW air met for the third time. The aim was to secure enough signatures to secure a deal to exchange their financial claims against WOW air into shares that amount to 49 percent ownership.  With this deal, CEO and owner of WOW air, Skúli Mogensen will become simply one of the shareholders.

If this deal goes through and enough signatures are obtained, and if another investor is found to purchase the 51 percent of shares left, WOW just might escape bankruptcy.

Sources claim that negotiations with Indigo Partners stranded largely over the fact that Skúli would remain the sole representative of the company and its creditors. By turning them all into shareholders, that hindrance is removed.

With the company’s overarching debt burden potentially slashed overnight, investors hope selling the remaining 51 percent of the company in exchange for the capital it desperately needs will now become an easier and more attractive prospect.

If last night’s deal formally passes, and if one or more investor can be found to buy the remaining 51 percent stake, then WOW air’s long-term future might be secured.

Financial specialists believe that if WOW air goes bankrupt there would be a considerable weakening of the Icelandic krona and inflation would rise by 3.3 percent.