Icelanders celebrate with Viking style food at the House of Lords 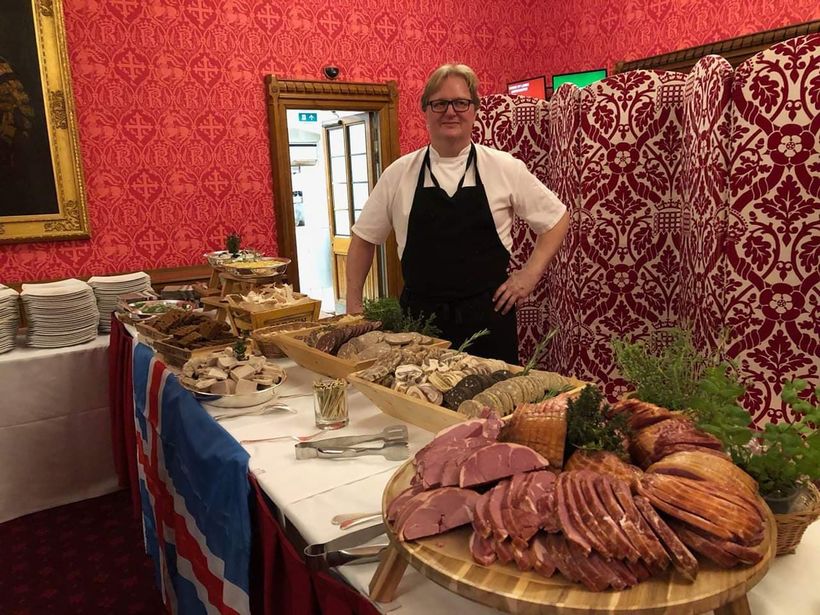 Garðar in front of his Þorri buffet at the House of Lords. Photo/Sigríður Pétursson

You have perhaps heard of the old Icelandic month Þorri (the 13thmonth of winter, 20. January – 18. February in 2017) and the frightening food that accompanies it.  Last weekend, 130 Icelanders celebrated Þorri at the House of Lords in Westminster, London.

This food is often used to freak out tourists but locals savour it at Þorrablót, an ancient midwinter festival. It is feasted upon along with other traditional dishes such as hangikjöt (smoked lamb), harðfiskur (dried fish), enjoyed with potato or rutabaga mash and local bread.

Garðar Agnars Hall, who works as a chef at the House of Lords spoke to our sister radio station K100 about how he managed to offer putrified shark and other terrible smelling foods into such a respected building.

He got together a group of people who helped him: Inga Lisa Middleton, Sigríður Sigurðardóttir, Auður Össurar, Þurý Björk Björgvinsdóttir and Guðrún Ágústa Þórarinsdóttir Jensen, and Ingibjörg Þórðardóttir, a director at CNN took care of the festival programme. Lord Craigavon was guest of honour and made a speech, an Icelandic choir performed and dancers performed traditional Icelandic dances. 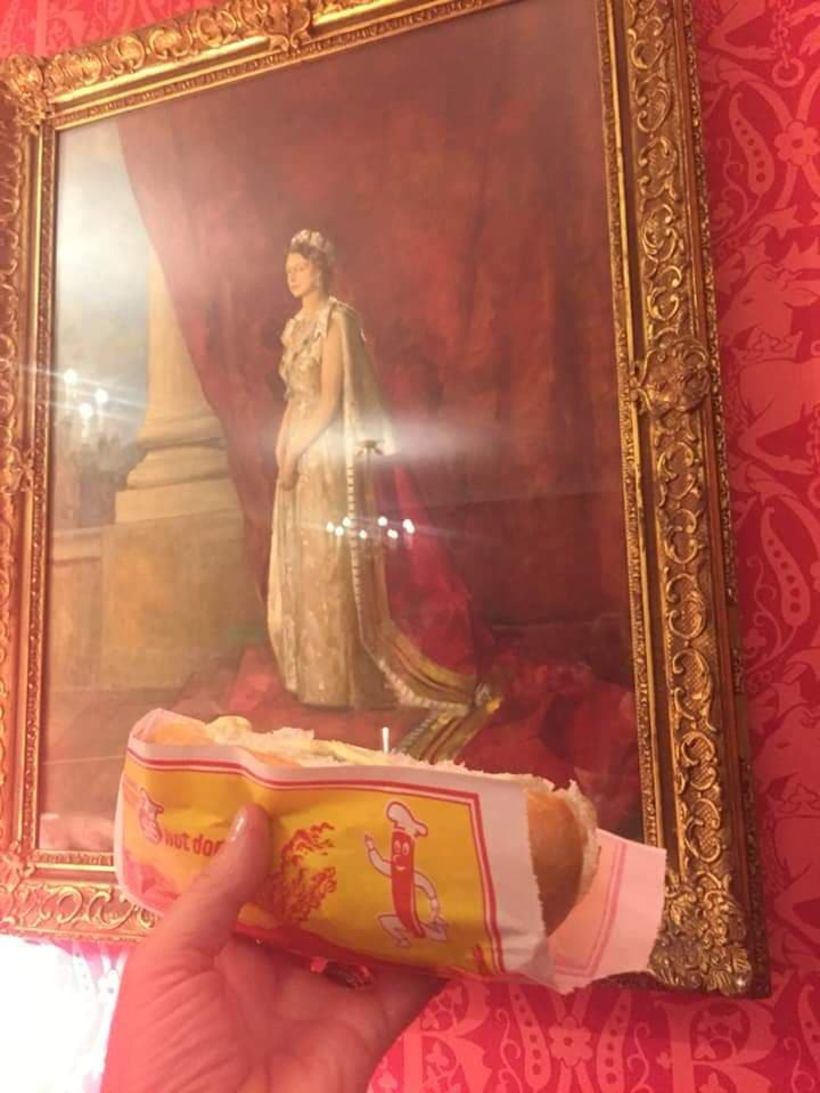 Those who couldn't stomach the Viking food could instead enjoy a traditional Icelandic hot dog. Ljósmynd/Aðsend 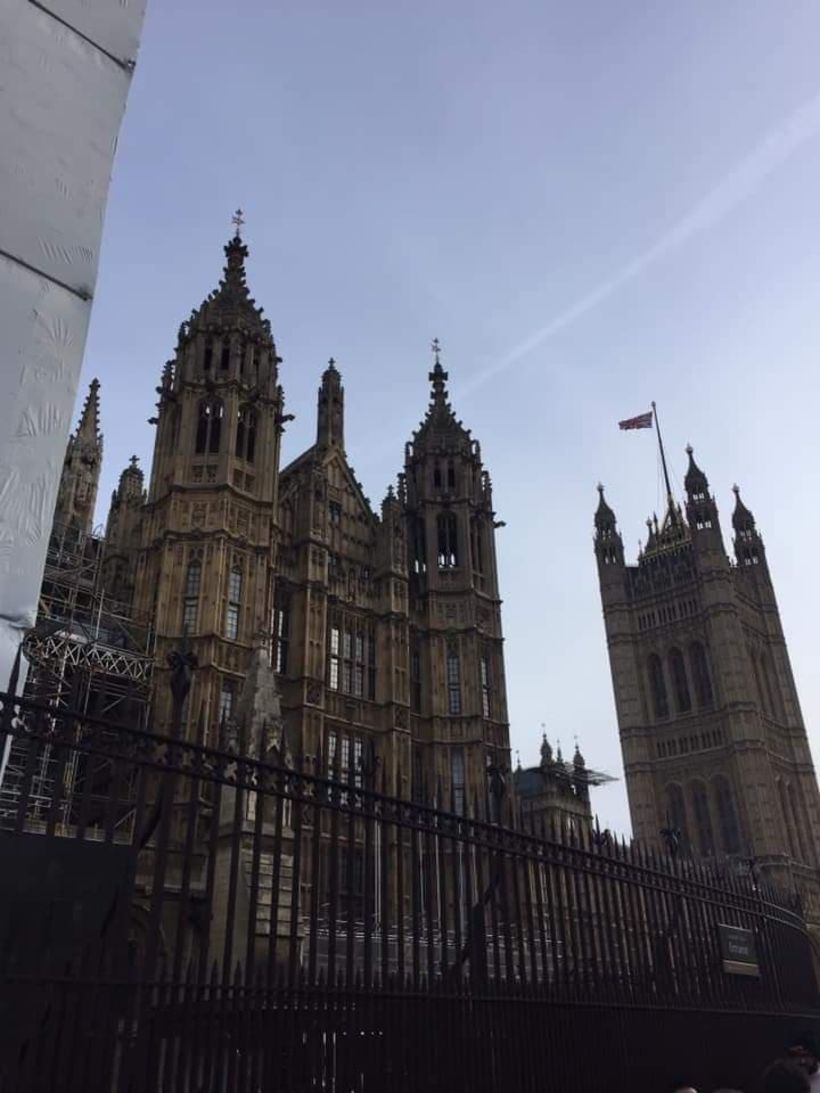 Hundreds wait in line for Krispy Kreme to open in Iceland