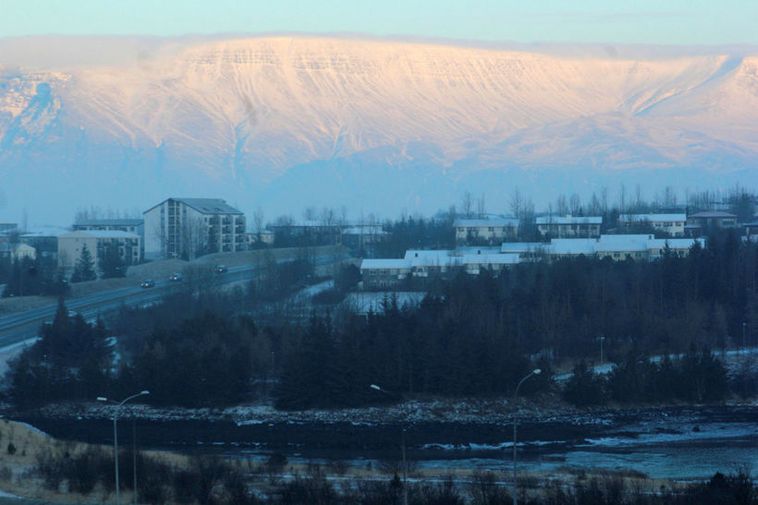 Critical voices have become louder each New Year's Eve in Reykjavik due to the ever increasing magnitude of fireworks that are lit all over the city to celebrate the arrival of the New Year.

Accidents are also a great danger and many people have sustained injuries to eyes or ears in recent years due to fireworks.

Lighting fireworks under the influence of alcohol is also considered to be dangerous.

According to the University of Iceland, pollution in Reykjavik on New Year's Eve is around 500 microgrammes per cubic metre. Anything over 50 microgrammes of dust which includes lead, copper, chrome and zinc particles is considered over the limit and causes a health hazard.