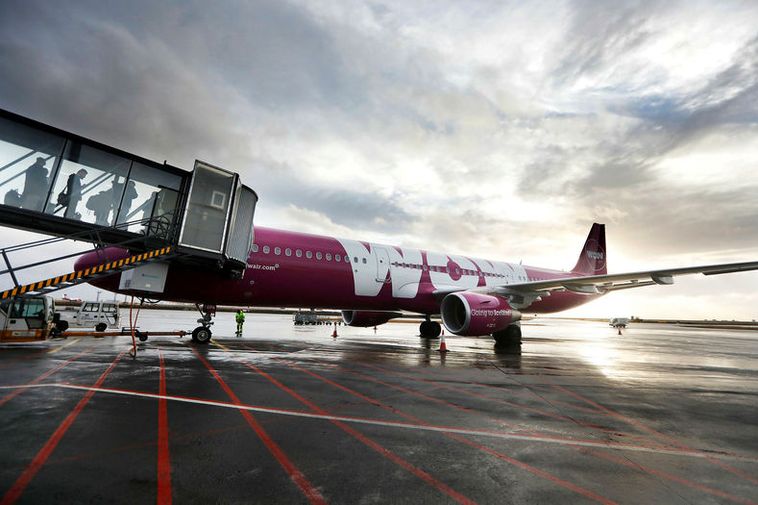 A group of people from investment company Indigo Partners are currently in Iceland to discuss the possible acquisition of WOW air with its directors. One of them is Bill Frankie, one of the founders of Indigo Partners and self-crowned king of low cost airlines.

Last Thursday, WOW air announced that an agreement had been reached between owner of WOW air Skúli Mogensen and Indigo Partners for the latter to invest in the airline. This announcement was made within 24 hours of the announcement that Icelandair had abandoned plans to acquire WOW air.

How large the share Indigo would be acquiring has not been made public but Morgunblaðið reported that Indigo Partners could never become a major owner of WOW air due to Icelandic operating authorisation laws.