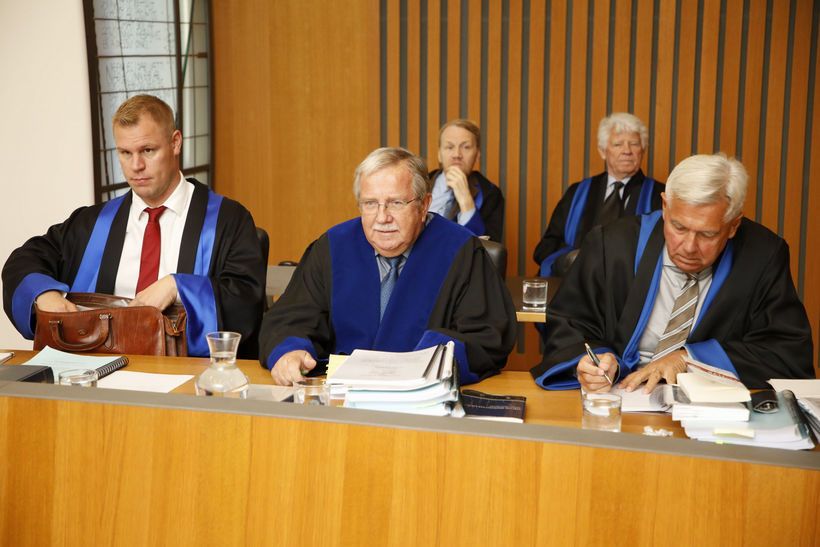 All those who were formerly convicted of murder in Iceland's most famous murder case, that of Guðmundur and Geirfinnur who went missing in 1974 in the space of a few months, were today found innocent a fter their case was reopened. This puts a close to Iceland's most controversial case.

Guðmundur and Geirfinnur were two men who disappeared in 1974. The former in January and the latter in November. They have never been seen or found since. Six young people, Sæv­ar Ciesi­elski, Kristján Viðar Viðars­son­, Tryggvi Rún­ar Leifs­son, Guðjón Skarp­héðins­son, Al­bert Kla­hn Skafta­son og Erla Bolla­dótt­ir were all found guilty at the Iceland Supreme Court in 1980 for playing part in the disappearances. Bolladóttir is the only one who was not able to have her case reopened but the rest of them have now been found innocent of killing Guðmundur and Geirfinnur. 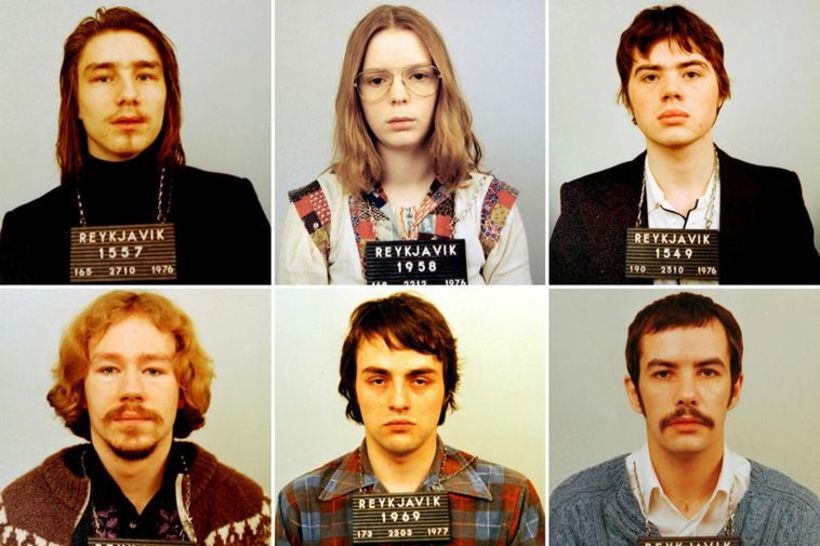 The atmosphere of the courtroom was electric at 2. pm today when the verdict was read. Amongst those present were the families of Tryggvi Rúnar Leifsson, and Sævar Ciesielski, who died in 2011. Erla Bolladóttir was also present. F orensic psychologist Gísli Guðjónsson was also present and his assessment was that the confessions of the suspects in the case had been unreliable.

Both the prosecution and defence demanded an aquittal in the case which made it even more unusual.

Last year, Netflix made a documentary called Out of Thin Air about the case which can be seen HERE.