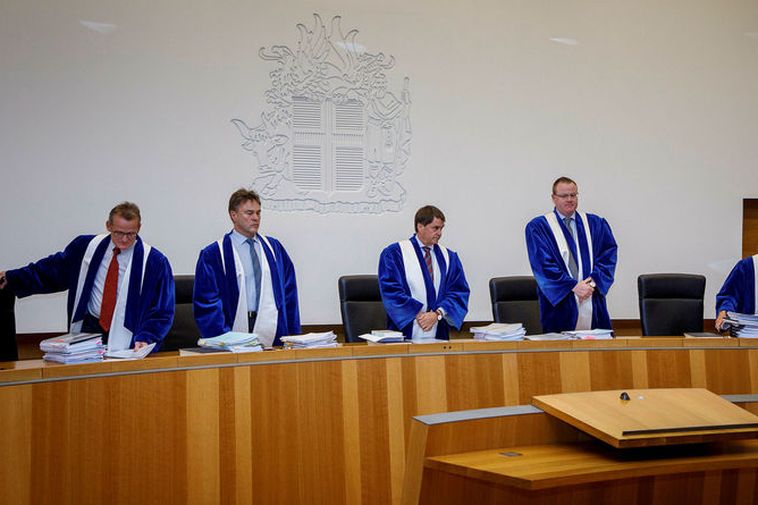 The verdict is expected at 2 pm today. Haraldur Jónasson/Hari

A verdict will be made in the reopening of the Guðmundur and Geirfinnur missing persons and murder case today at 2 pm at the Reykjavik   The state prosecutor requested a full acquittal for the individuals sentenced back in 1974. We will be showing live from the courtroom.

The Guðmundur andGeirfinns case is the most famous missing person case in Iceland. Guðmundur Einarsson and Geirfinnur Einarsson were two men that went missing in 1974, one in January and the other in November (despite the common surname, they were unrelated.) Neither was ever seen again.

The Icelandic Police investigated, assisted by a retired German officer, Karl Schütz. A group of young people were arrested and in 1980, six were convicted in the Icelandic High Court.

There was a great lack of evidence in the case, aside from confessions after long interrogations, torture and months or years spent in solitude. The confessions, which were very vague, were all withdrawn.

See the verdict live here below.