More hard drugs confiscated than before 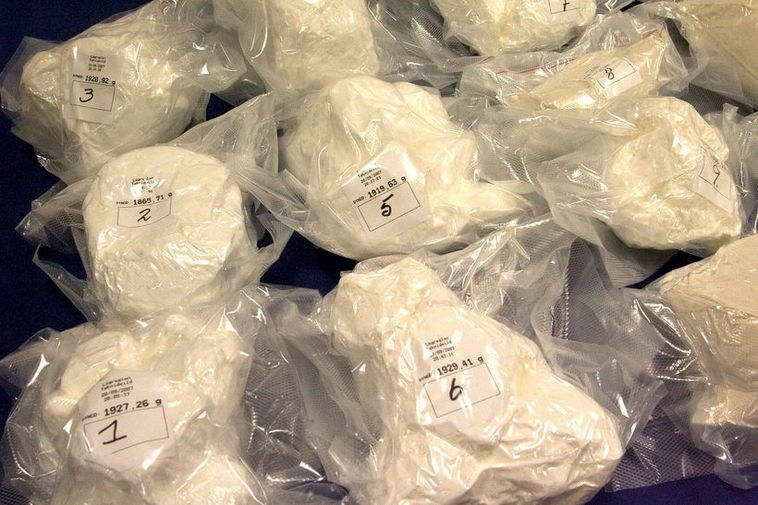 This year, nine individuals, six men and three women, have been caught concealing drugs internally at the airport. All of them carried cocaine, except for one, who was caught with 2.33 grams of heroin. The individual carrying the largest amount drugs internally turned out the have 1,095.38 grams of cocaine.

Customs officers at the airport have caught five people, who carried drugs under their clothes, four of whom had cocaine and one who had mushrooms. In this group, the largest amount caught was 350 grams of cocaine.

Guðrún states that all flight routes are monitored and no one route gets more attention than others. “This, of course, is evaluated according to a certain analysis, but I can’t elaborate on that,” she adds.

The Directorate of Customs provided Morgunblaðið information, showing statistics from January till June, 2017 and 2018. For the first six months of this year, customs officials have confiscated 11.91 kg of cocaine, compared with 17.3 kg during the same period last year; 5 kg of hashish, compared with 23.5 kg last year; and 4,630 Ecstasy pills, compared with 162.5 last year.

About 1.6 kg of marijuana was confiscated for the first six months of this year, compared with 209 g during the same period last year; 1,758 doses of LSD and LSD derivatives, compared with 93 last year.

Finally, almost 28 g of heroin were seized the first six months of the year, 920 ml of amphetamine liquid, and 809 cannabis seeds.